This turned out much better than I thought, as I was gung-ho at first and then my enthusiasm for chasing down pictures wained. I actually considered delaying it a week and then last night went, "nahhhhhh". 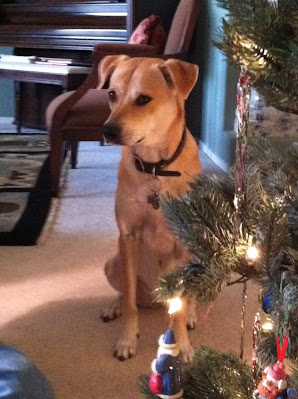 A Harper themed holiday.
It could be a Hallmark movie starring incidental characters just as a wayward doctor from - ugh - Michigan and Someone. 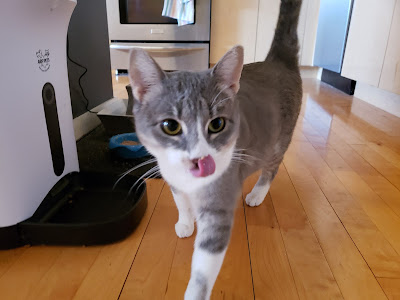 Chris' Luna.  She is a looker. 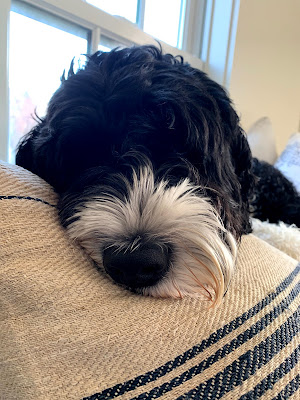 Friends Peter & Mike have soooooo many cute pics of Ollie, who is now 2, they had a difficult time picking just one. But they did.  Boop. 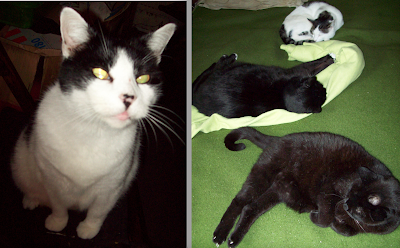 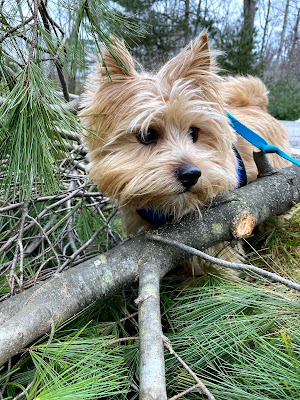 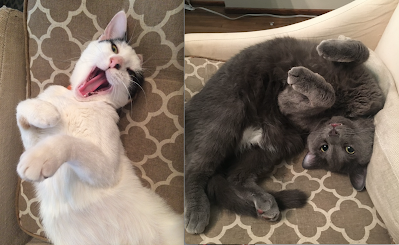 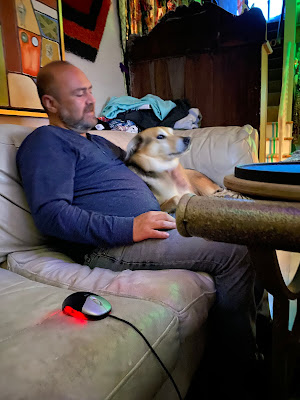 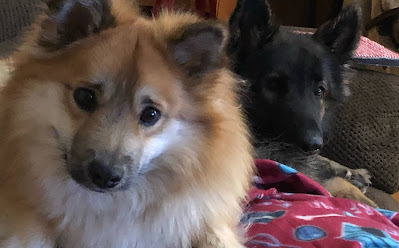 Ditto's Bosch....who has the best face, and Rollo, who is the gentlest of gentle giants. 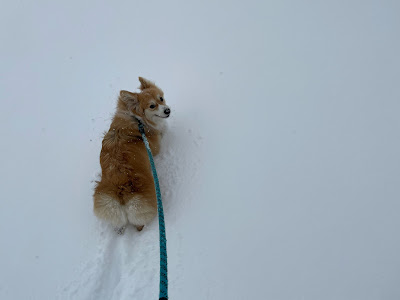 Bailey - loves the snow.  Loves just about everything. 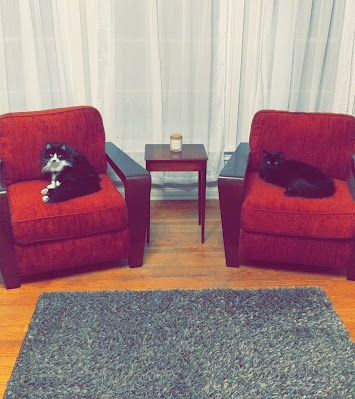 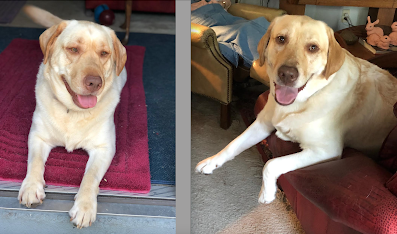 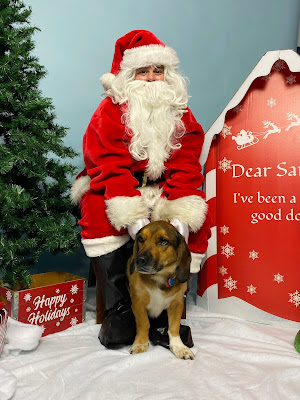 "I've been a good dog" is a little cropped out there.
Coincidentally, Shep's collar is being tightly reigned in by Santa, as well as caught between "his" thighs. 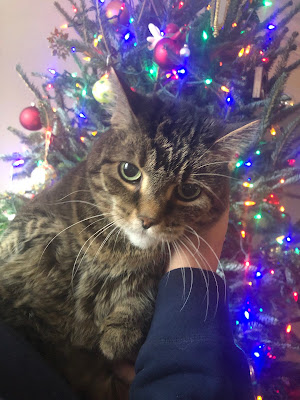 Xmas Cat.
Pretty and sweet as all get out.

And we do have an 'in memorium' section this year. 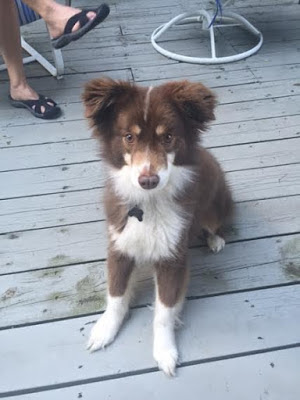 My sister's other dog, Boomer - who was Petey's brother - passed on a month ago. I loved Boomer, he was such a love sponge.......though he wasn't fond of Shep, the sometimes bully. 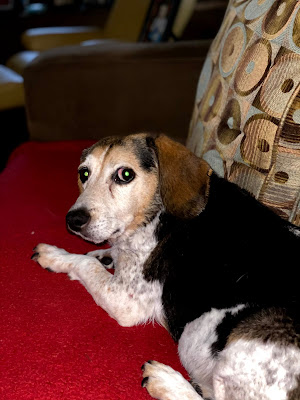 Morty & George's sweet, shy-ish Logan.
He was such a good boy.
That wraps it for another year. Thanks everyone for your participation.
Song by: Patty Griffin

I thought CB's cat is luna? and is that an old pix of spo's harper? raybeard's cats, bailey, pippa & willow. and your own furkids. quite a collection.

I am sorry to hear about boomer and logan. they wait for us on the other side of the rainbow bridge.

seasons greetings to all the furry kids!

Oh, such illustrious company my little gang are in! They'll be overwhelmed when they all arise from their current pussy-dreams and are told of this posting. Thank you, B. - and I'm chuffed to send my best season's greeting to every single furry one of them - oh, and not forgetting yourself too!

Such a cool thing, Thank you !

Cute, but no penguins?

What a lovely menagerie. This time of year, I think of all my little furry friends, both present and passed. They were all such comforts. Enjoy your weekend. And thanks for sharing these lovely portraits.

I thank you for including Harper in this, and she's at the top! An honor!
As for that slight I will overlook it for the sake of the day.