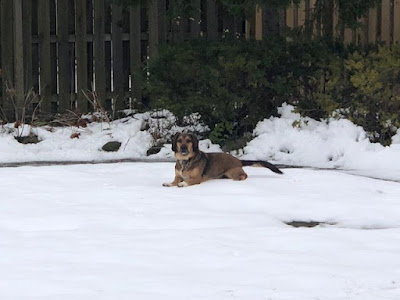 Chillin'.  Literally.  But so handsome. 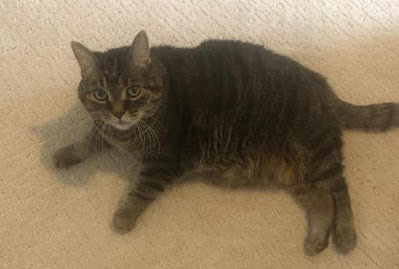 Sophie isn't always 710's office companion. She hangs with me now and again. 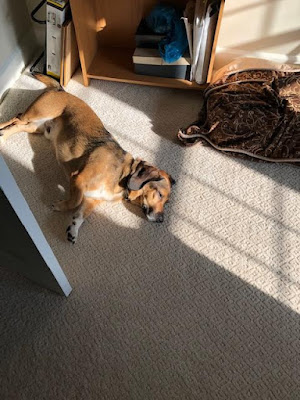 Shep also uses my office - even when I'm not there (710 took this pic).
He likes the lie in the sun there in the afternoon. He should get everything he wants. 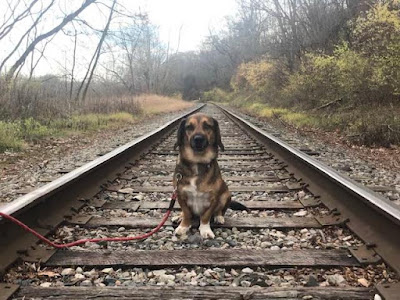 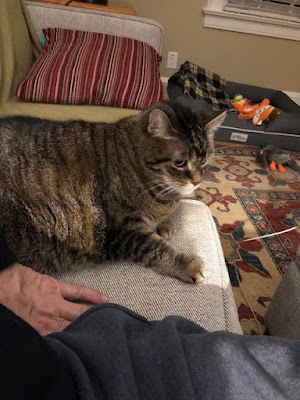 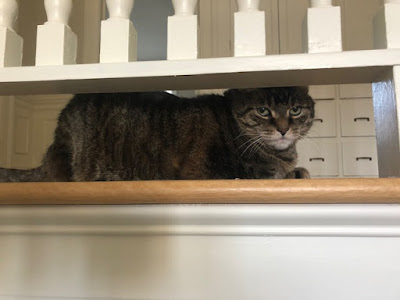 Can't be bothered to come all the way downstairs with me, but she'll judge me as I go. 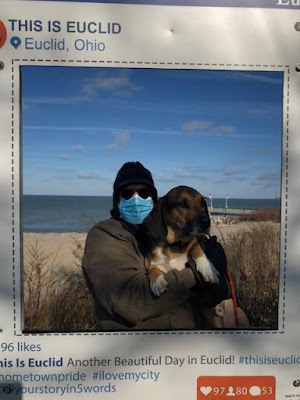 FauxGram.
An IG-like border up near Euclid Beach for photo-ops.  Shep was not amused. I was.
Song by: Rufus Wainwright
Posted by Blobby at 12:07 AM

sophie passing judgment & shep sleeping in the sunpatch are my faves.

The sublimely photogenic couple. Sophie has that look that all cats display - one wonders just what is going on in their little minds.

Sophie and her evil judgement, and Shep’s , we’ll sing in the sunshine are my faves, Happy all my lawsuits save one are dead, I think! Day.

Soph is absolutely adorable. Love the facial expressions. My kind of cat. And Shep is such a dog. We all need to find our ray of sun on the floor, right? Enjoy the weekend.

there is nothing more wonderful than napping in a sunbeam.