It's that time! A look back on the last 12 months in pictures. You might have seen similar images in the associated posts (if there are associated posts), but I'm trying to bring new snaps to this entry.

If there is an associated post, I've linked it. If not....well, no hyperlink. 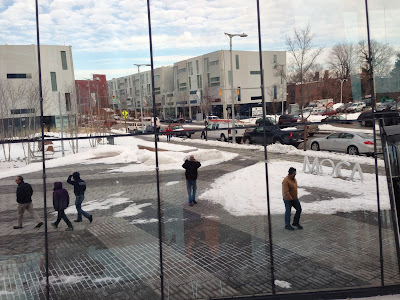 January 2013 - Our first trip to the new Museum of Contemporary Art. 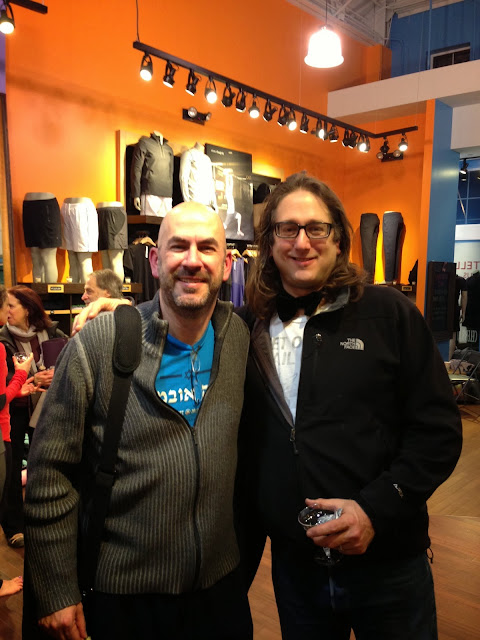 David and I at yoga where members of the Cleveland Orchestra played during our practice. Bad (and cheap) champagne afterwards. David is wearing his grandfather's black tie. 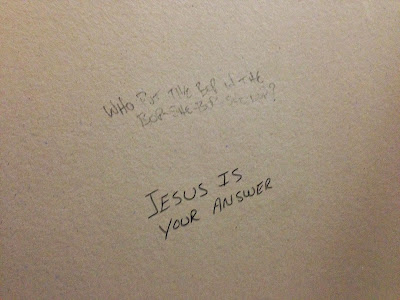 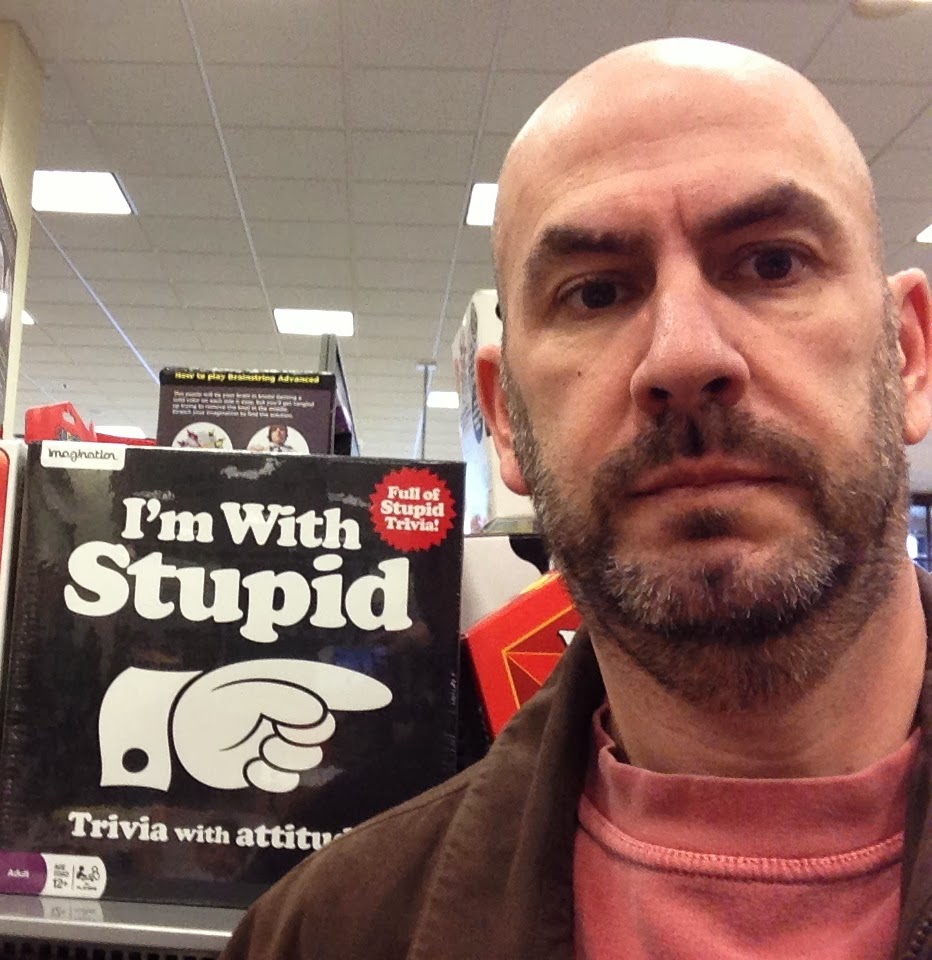 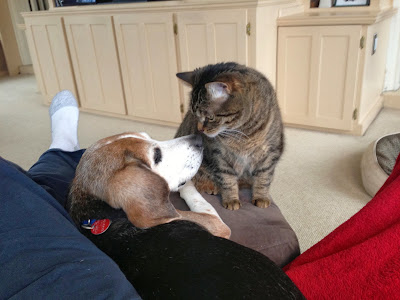 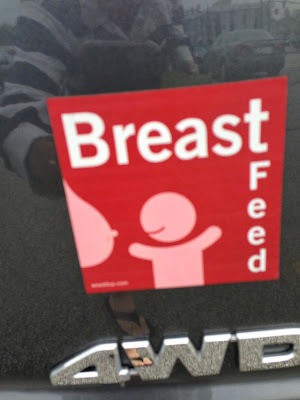 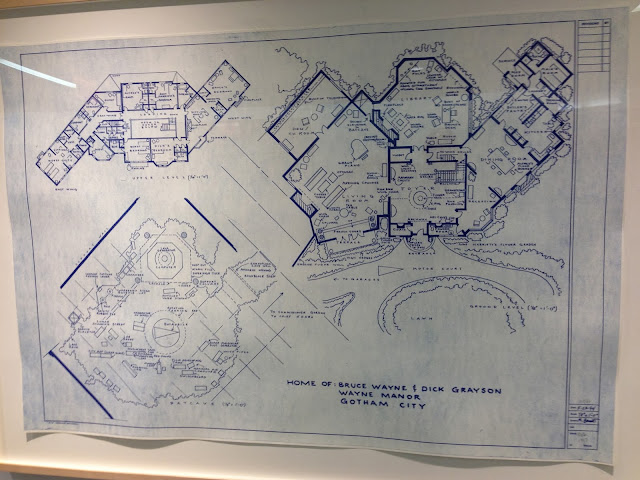 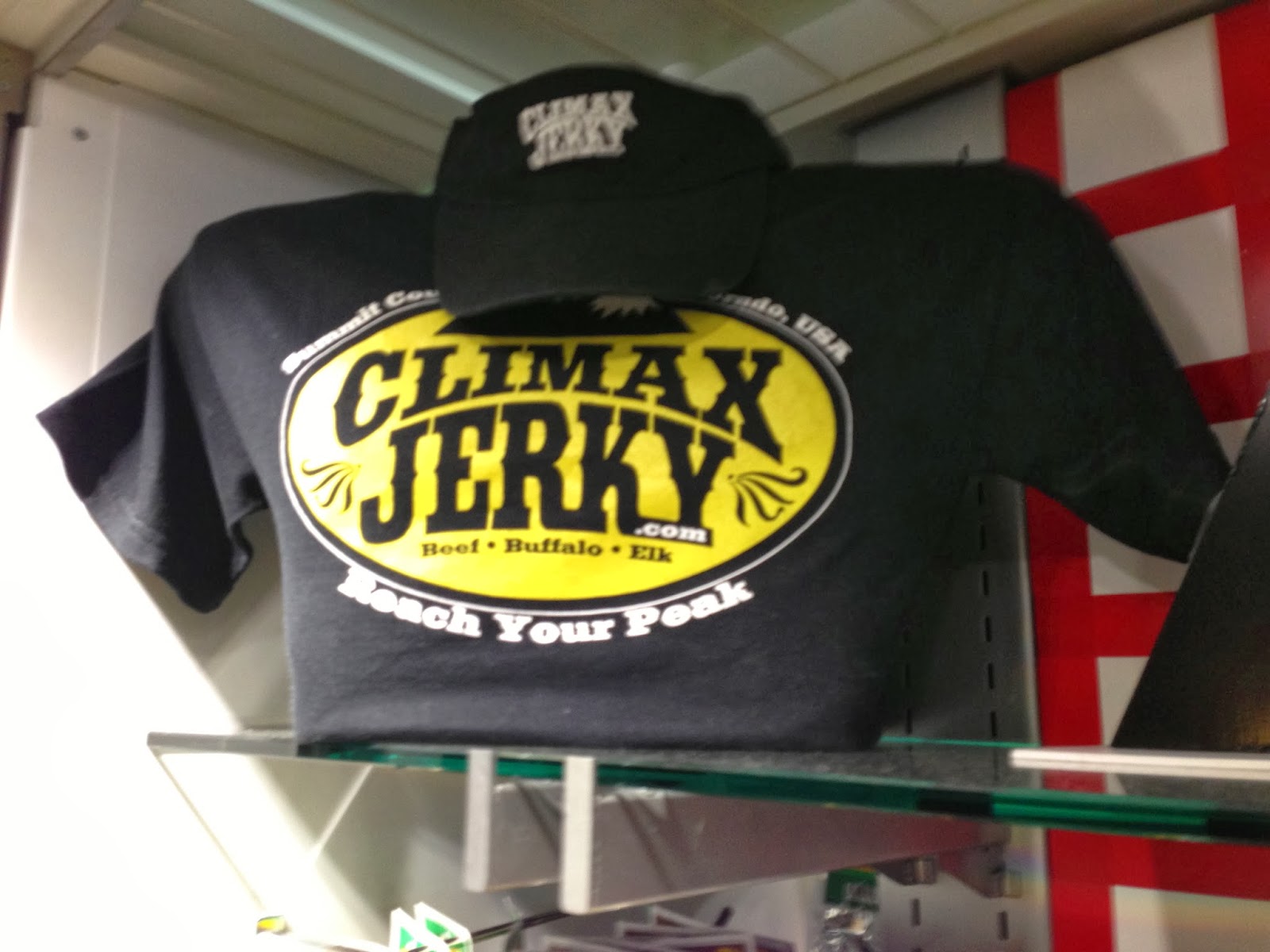 April 2013 - Denver International Airport kiosk.
I would stay this result and activity are usually accurate. 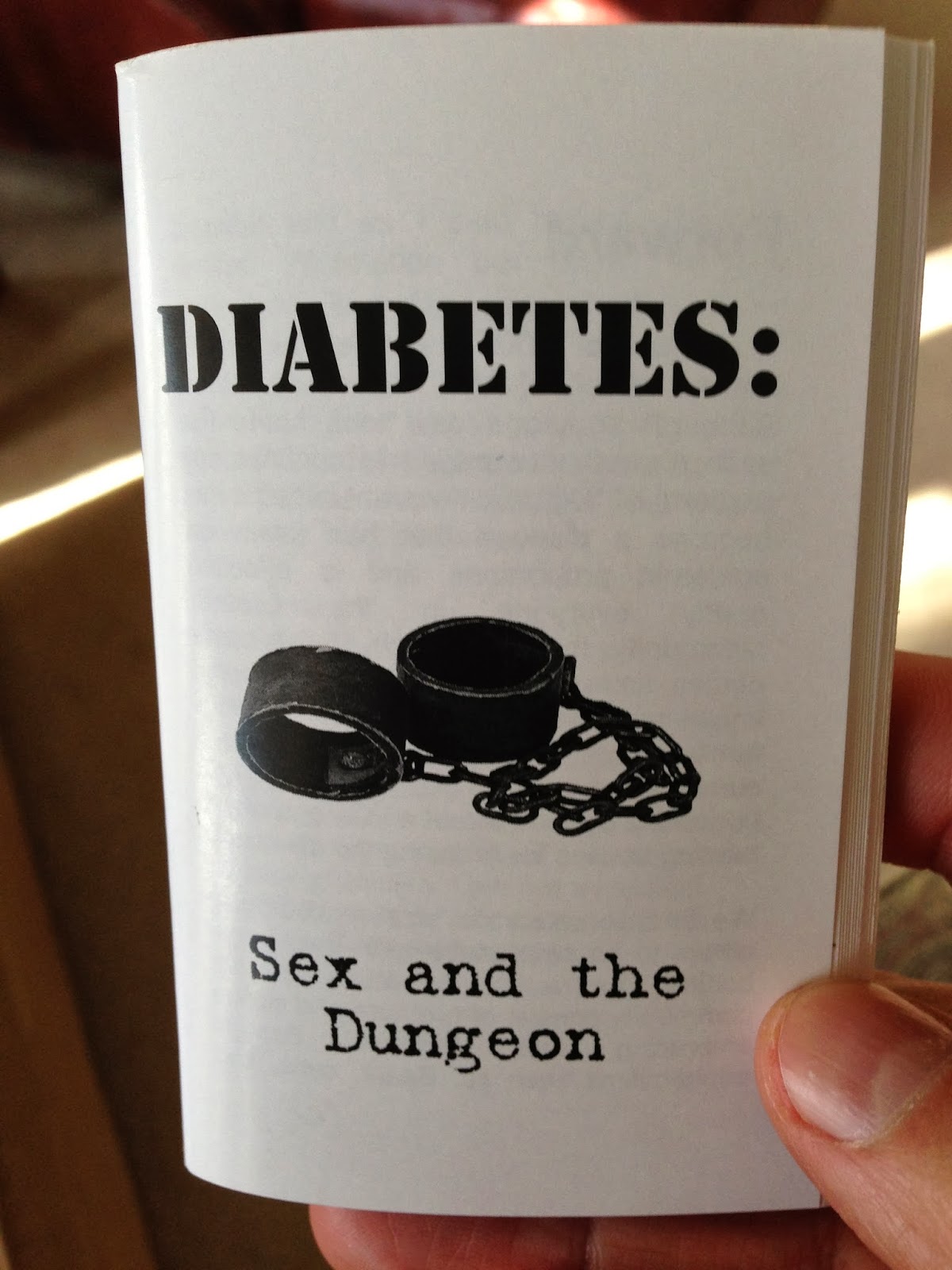 April 2013 - Just a helpful hand-out from when I volunteered at CLAW.
My HgbA1C is just fine, thank you - and I own no shackles or cuffs. Yet! 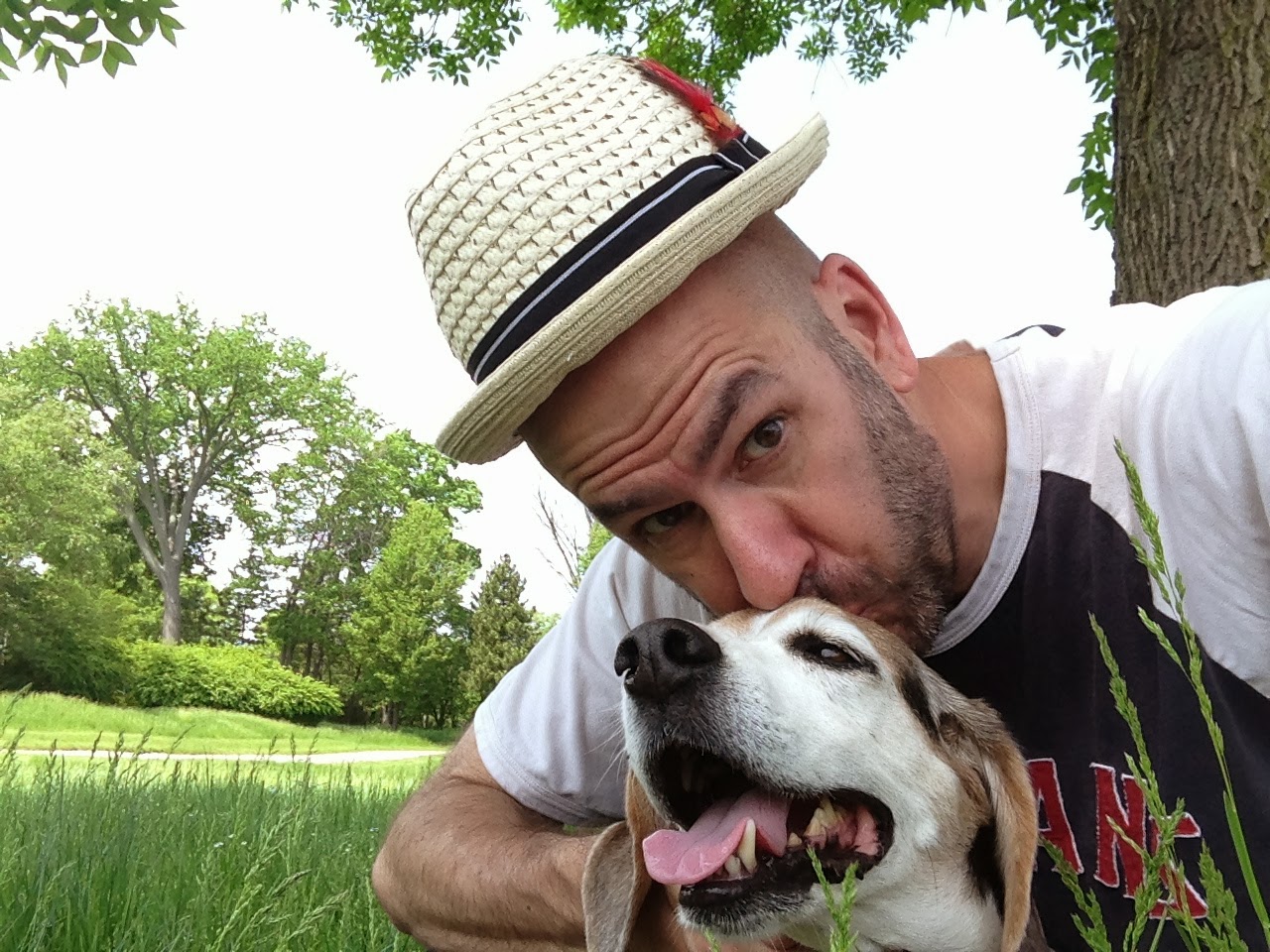 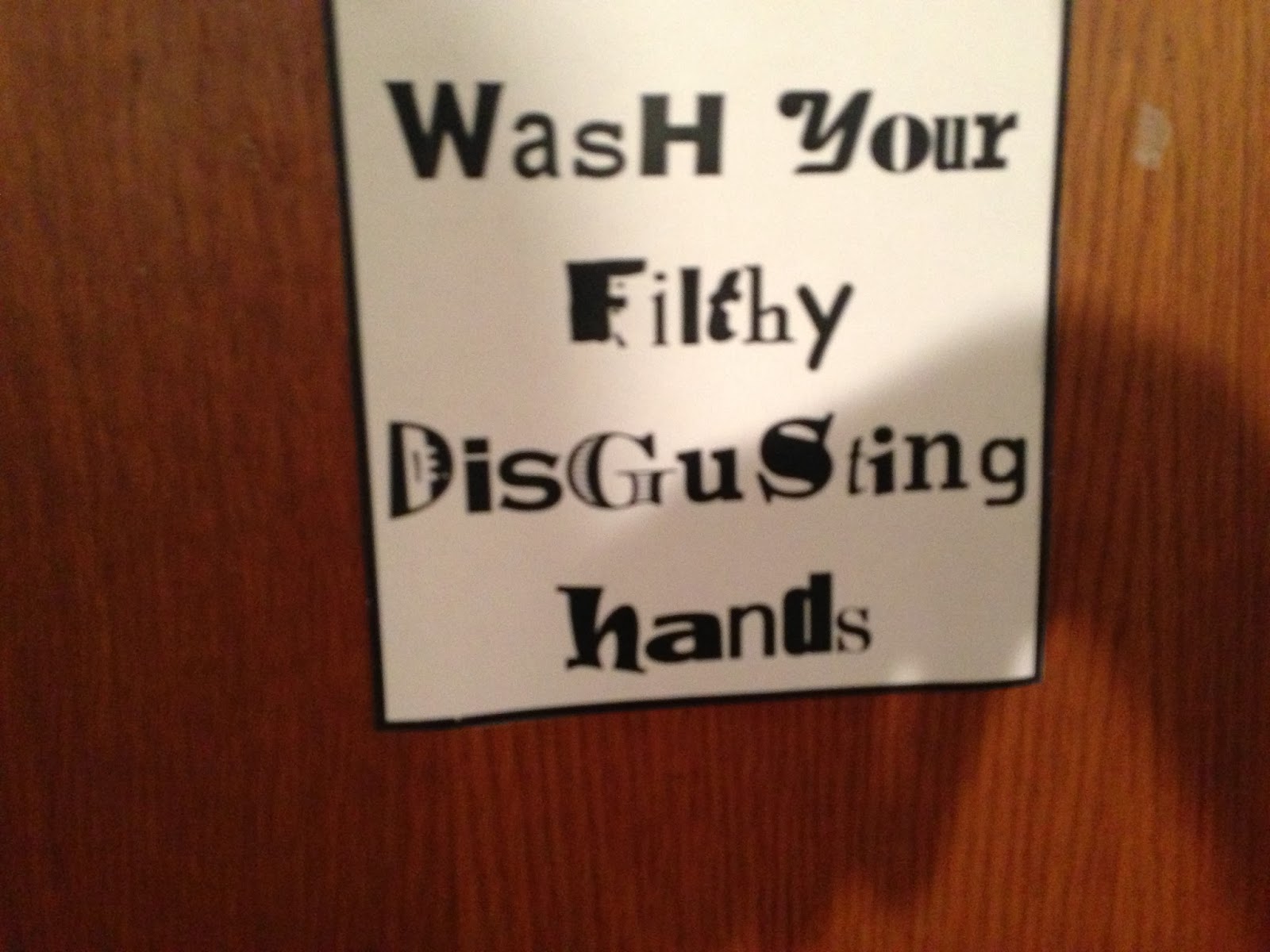 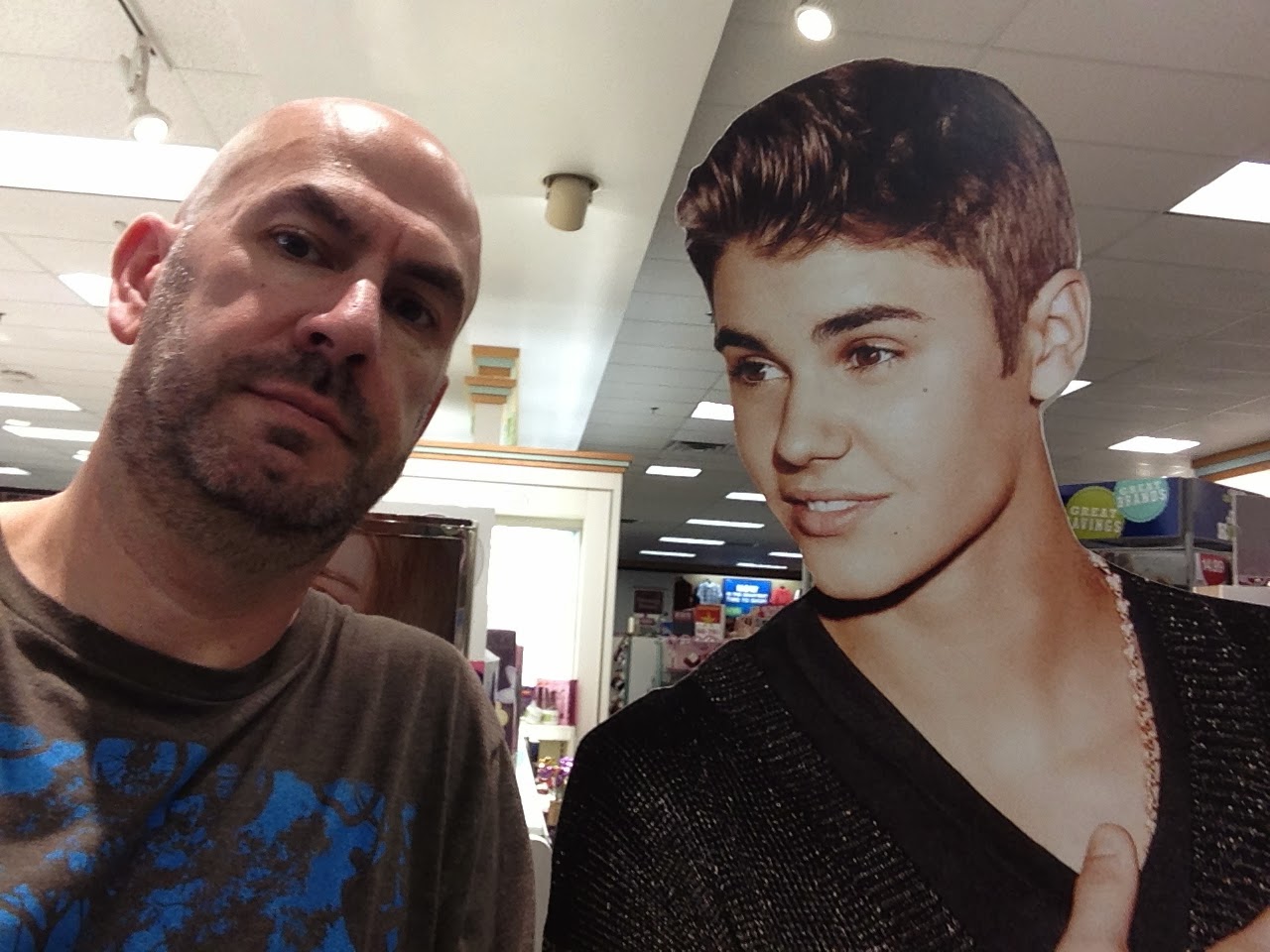 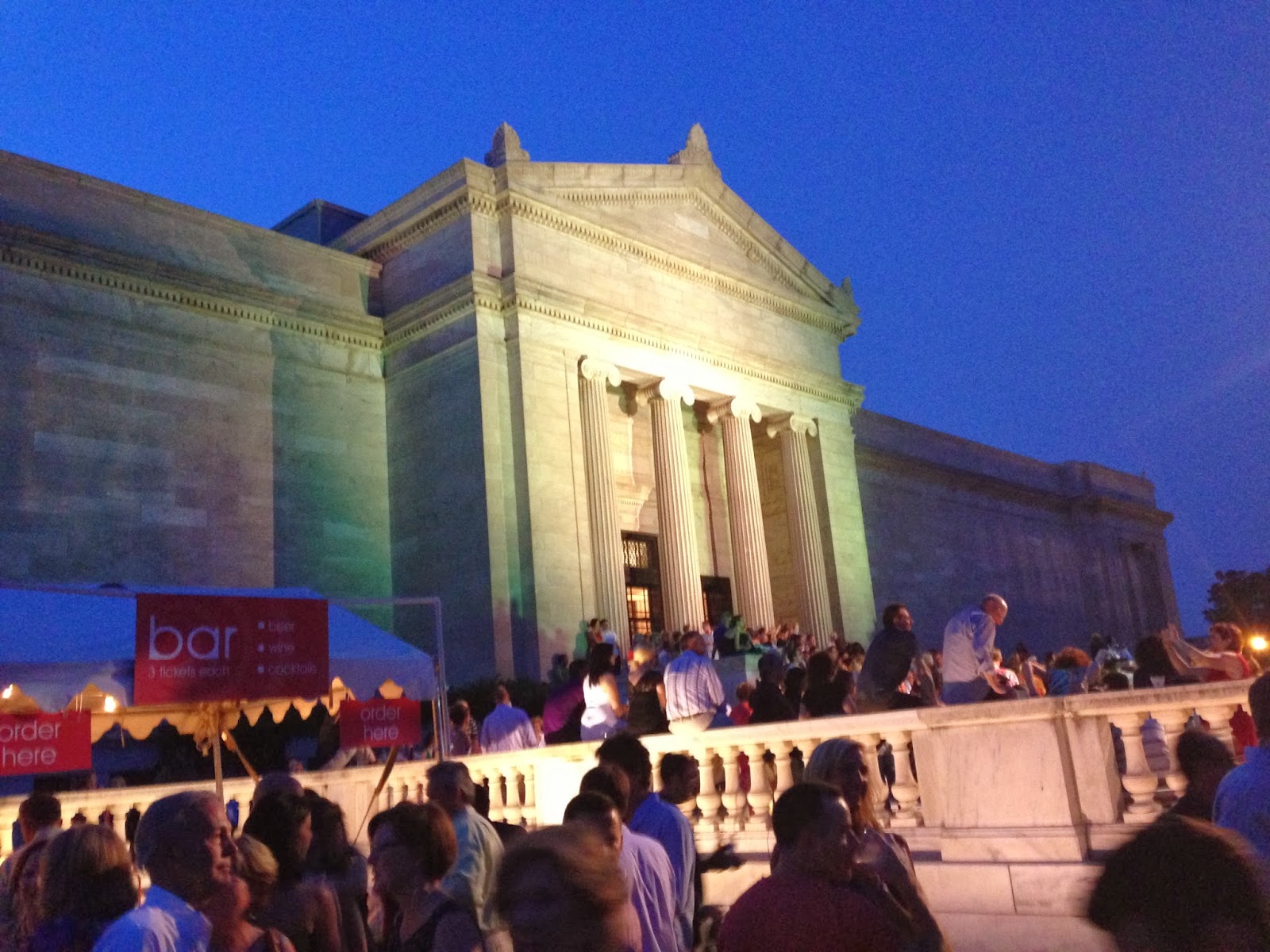 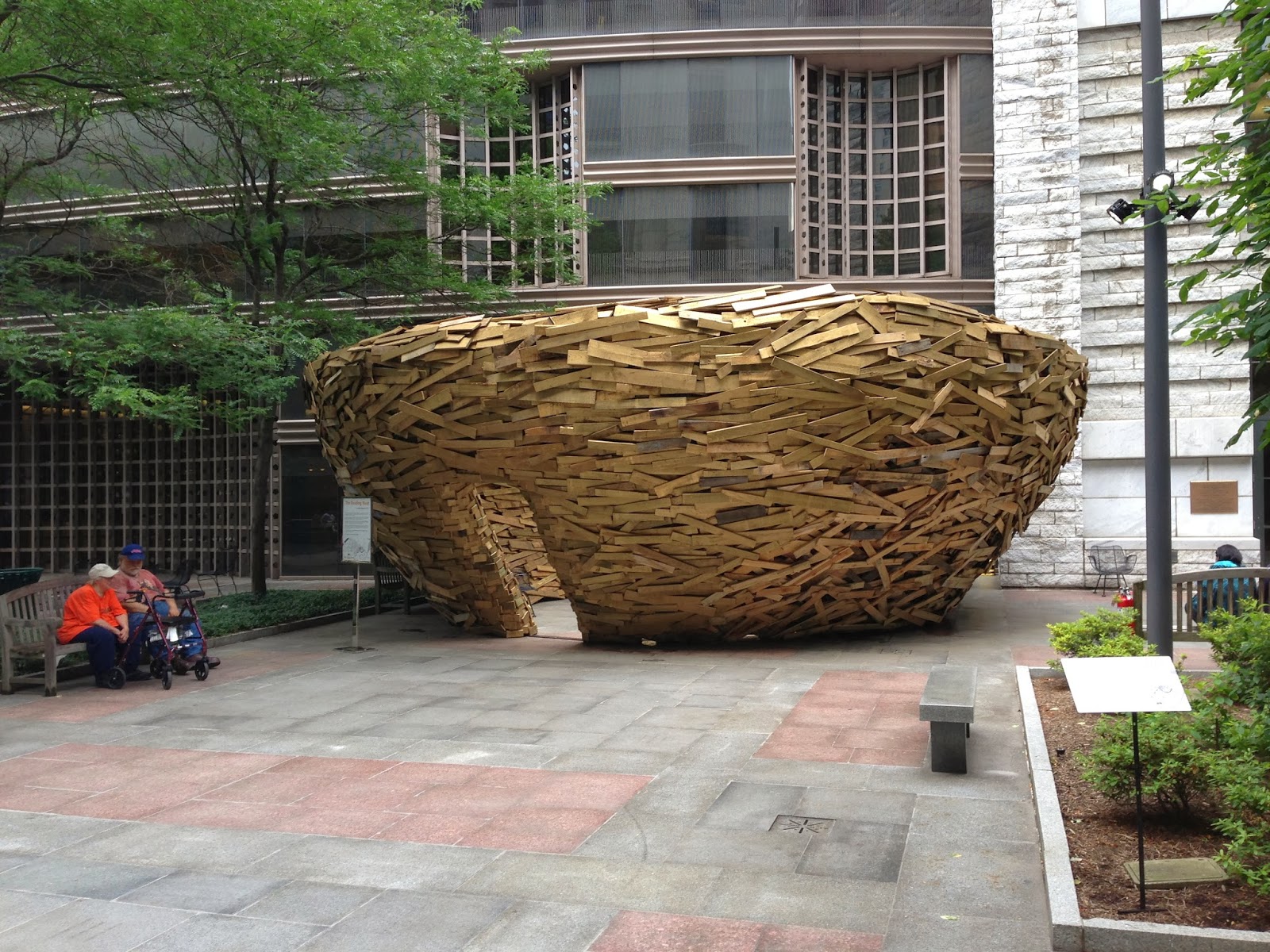 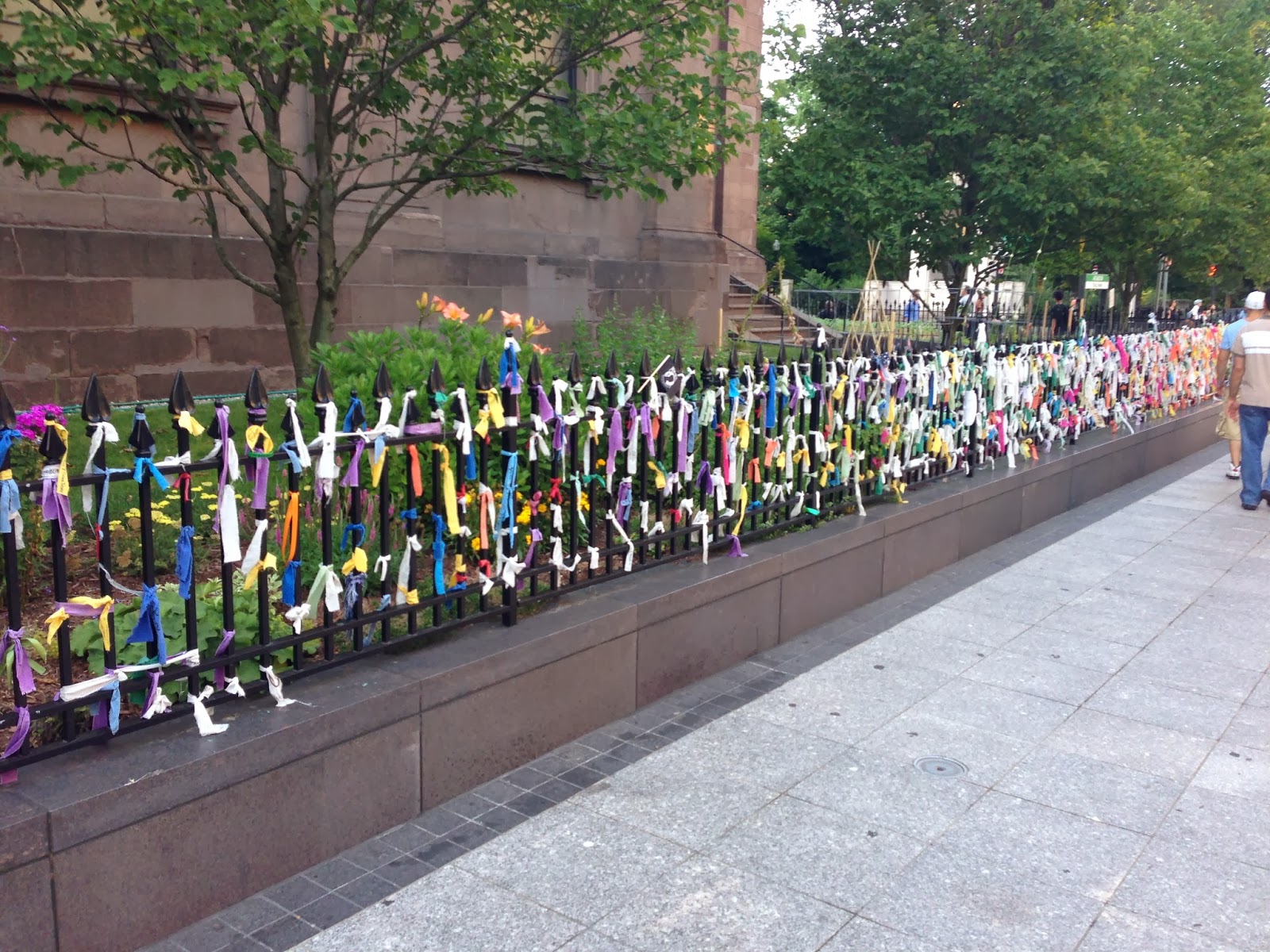 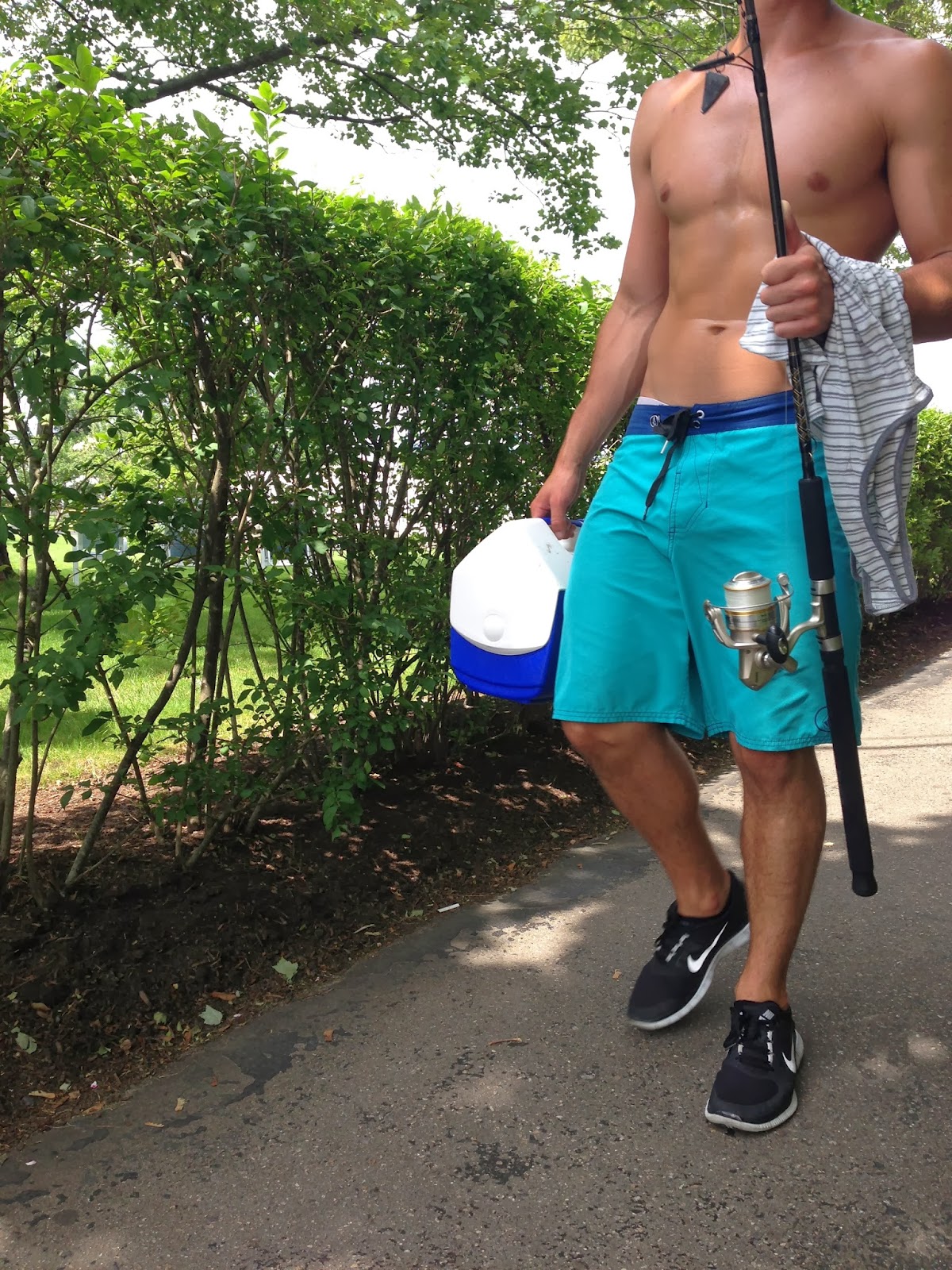 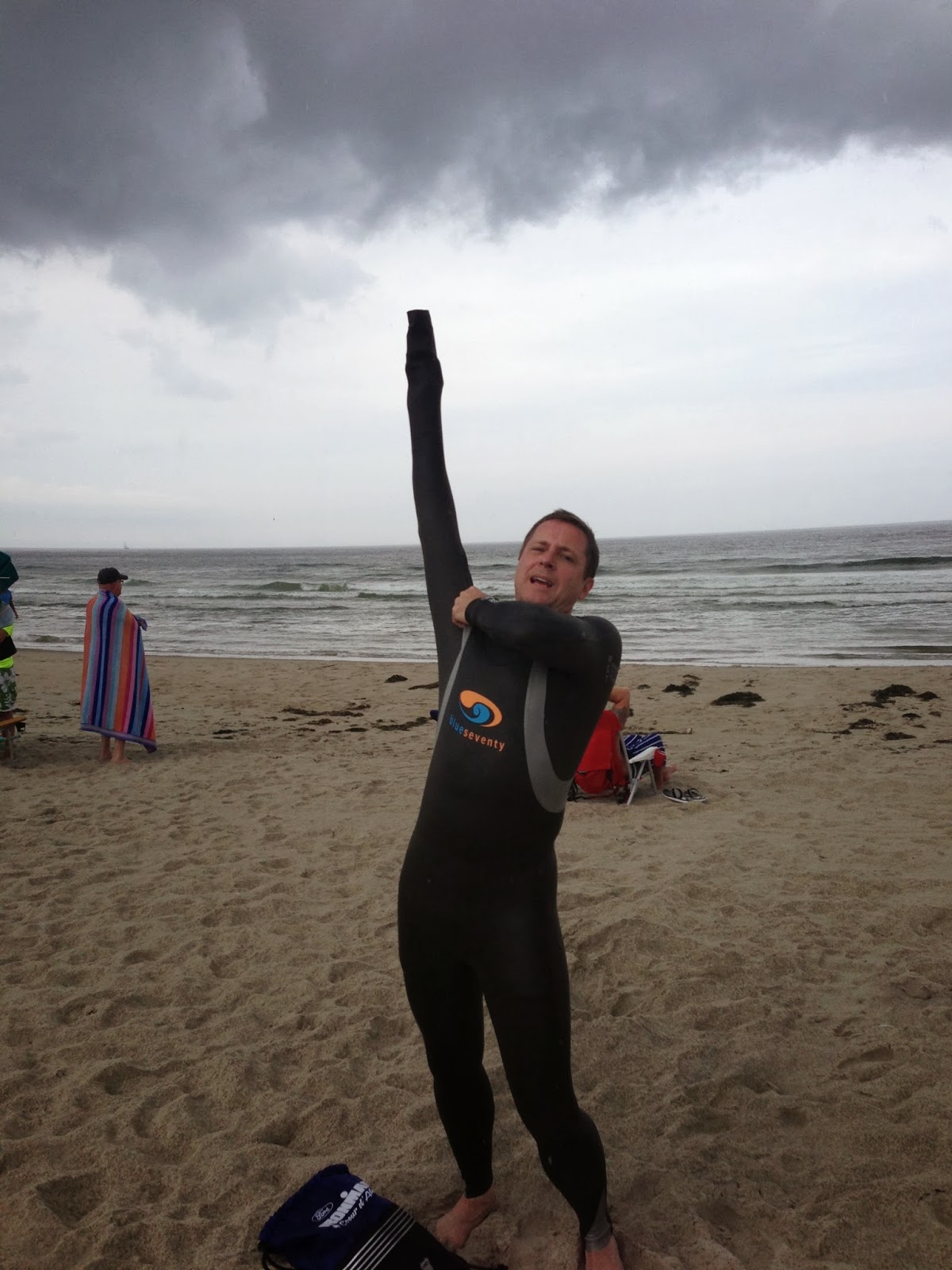 July 2013 - Morty in Ogunquit, trying to be all butch and stuff. At least I went in the 57 degree ocean sans wet suit. Who's the stupid butch one now? 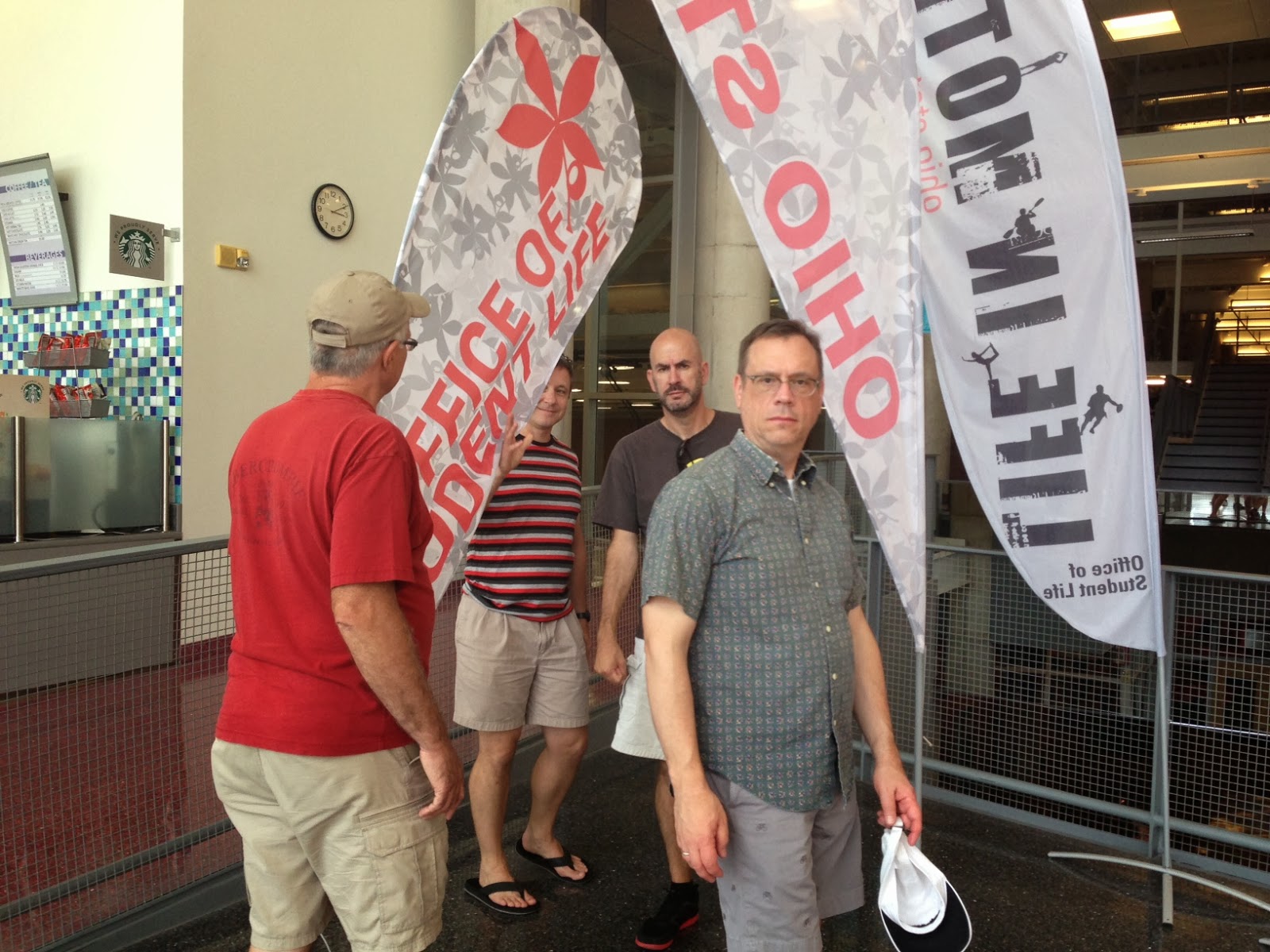 August 2013 - My peeps (well, the guy ones) at the Ohio Union. It was my pseudo-birthday weekend. 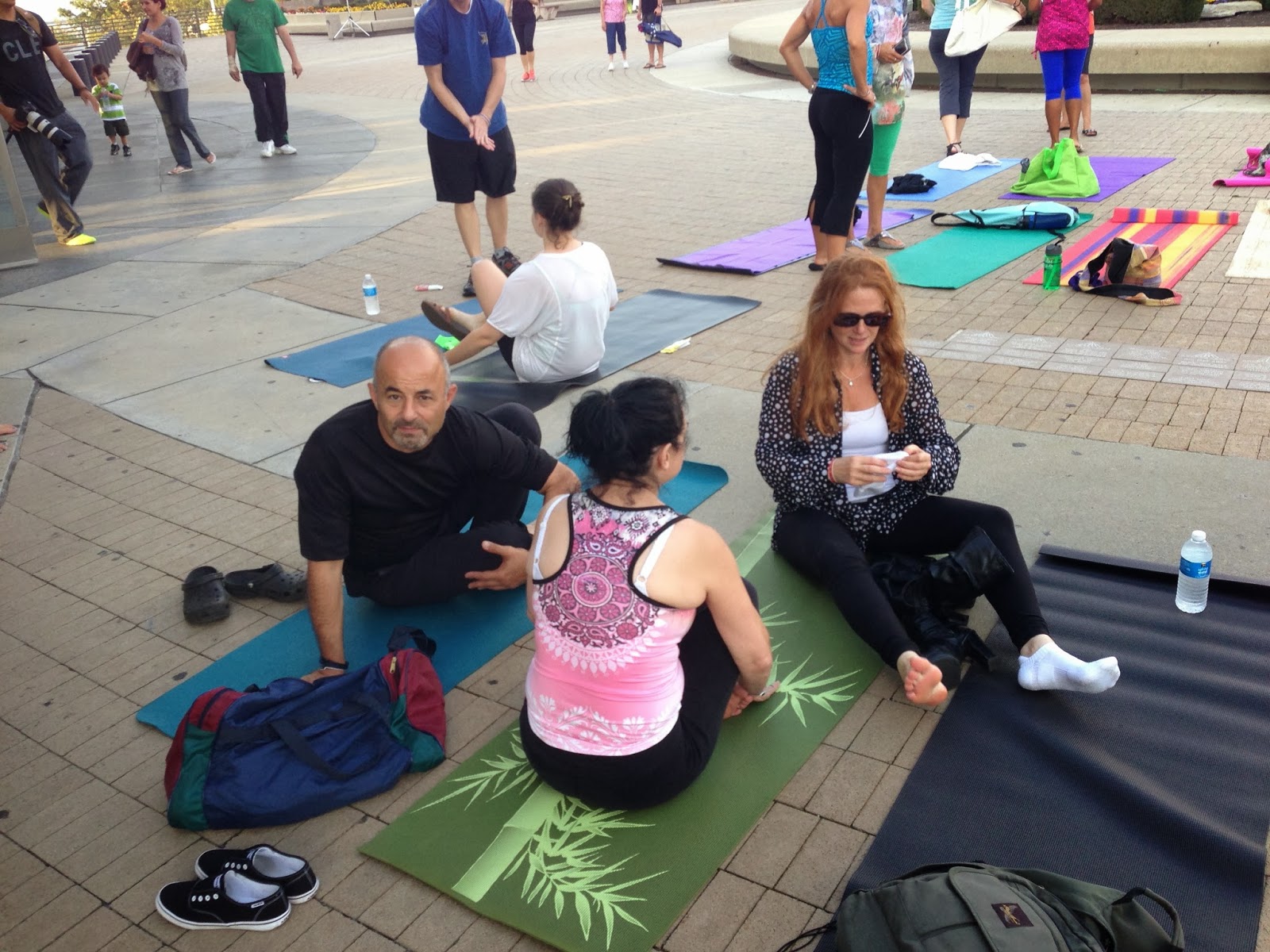 August 2013 - Nasim, Rosalee and Debbie before our Believe in Cleveland yoga event. 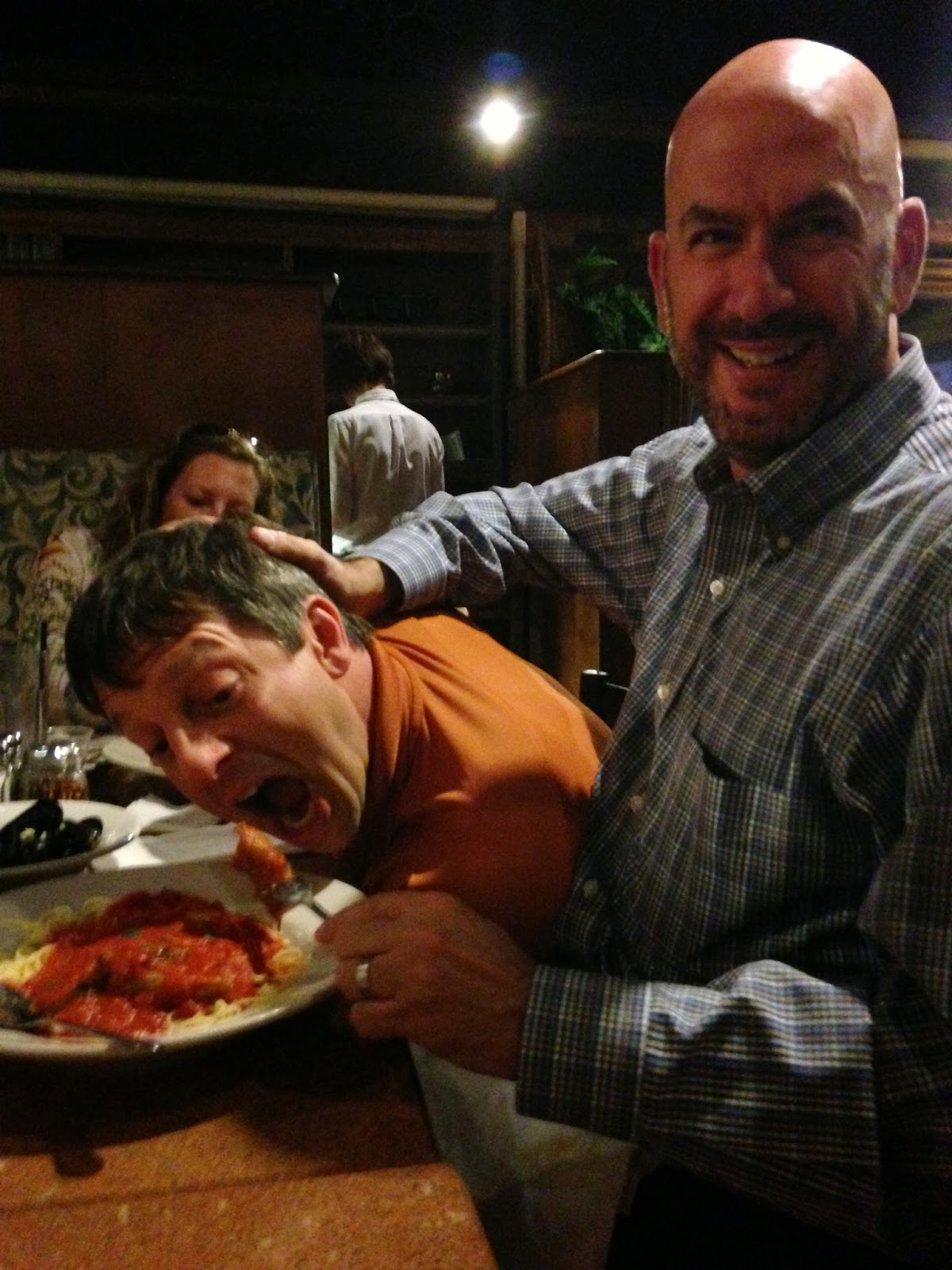 September 2013 - My assertion is: my cousin Billy shouldn't have asked to try my sausage unless it was going to be on my terms! 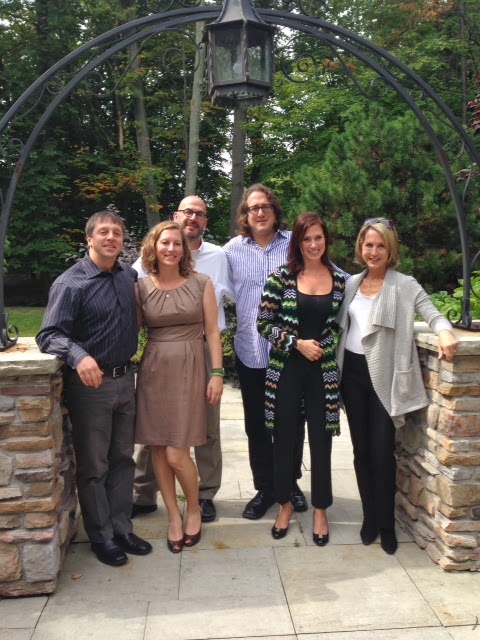 September 2013 - Cousins together. They're a great group of folks. 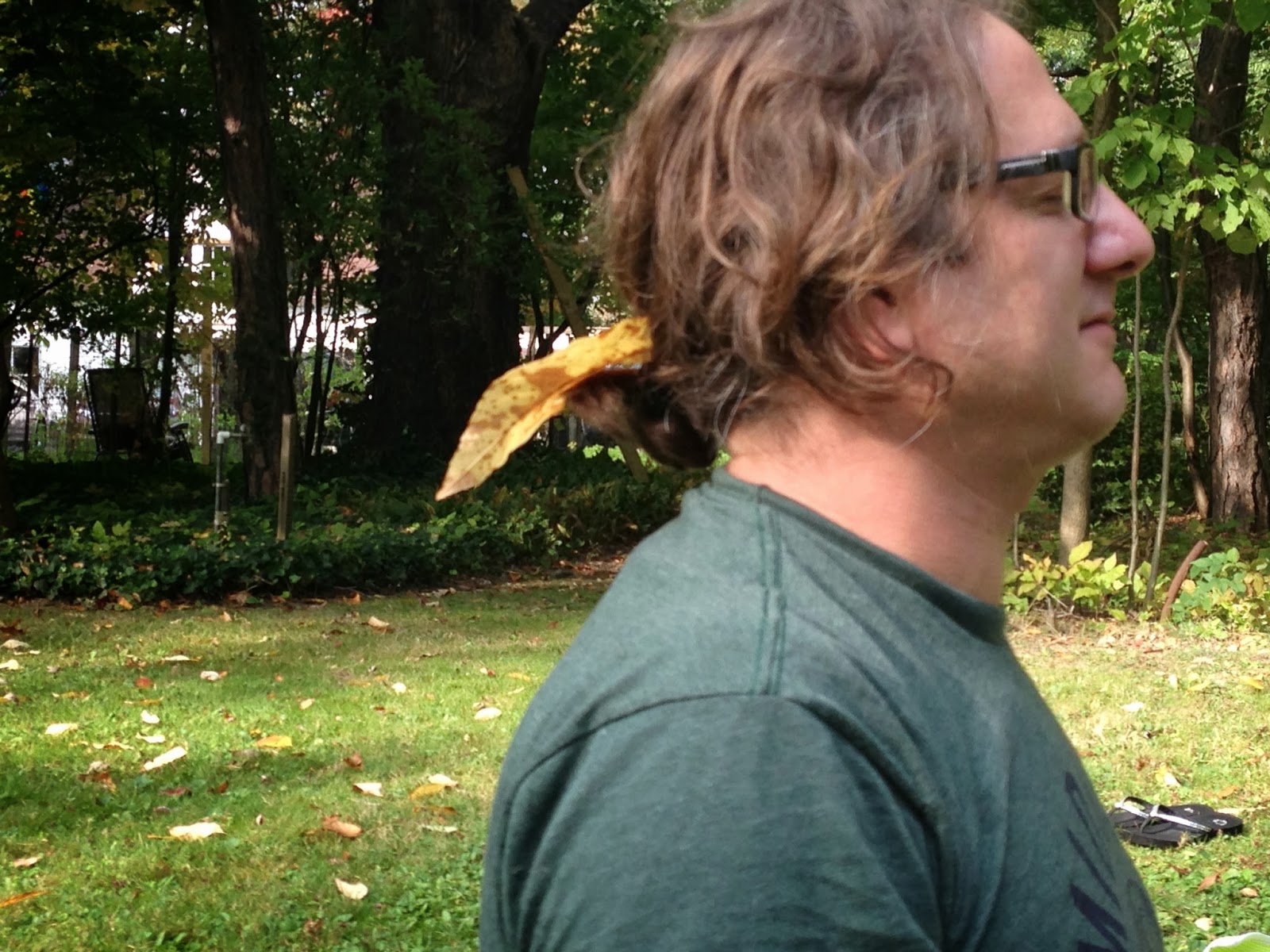 October 2013 - One of my favourite pictures of David. Secret Garden Yoga. 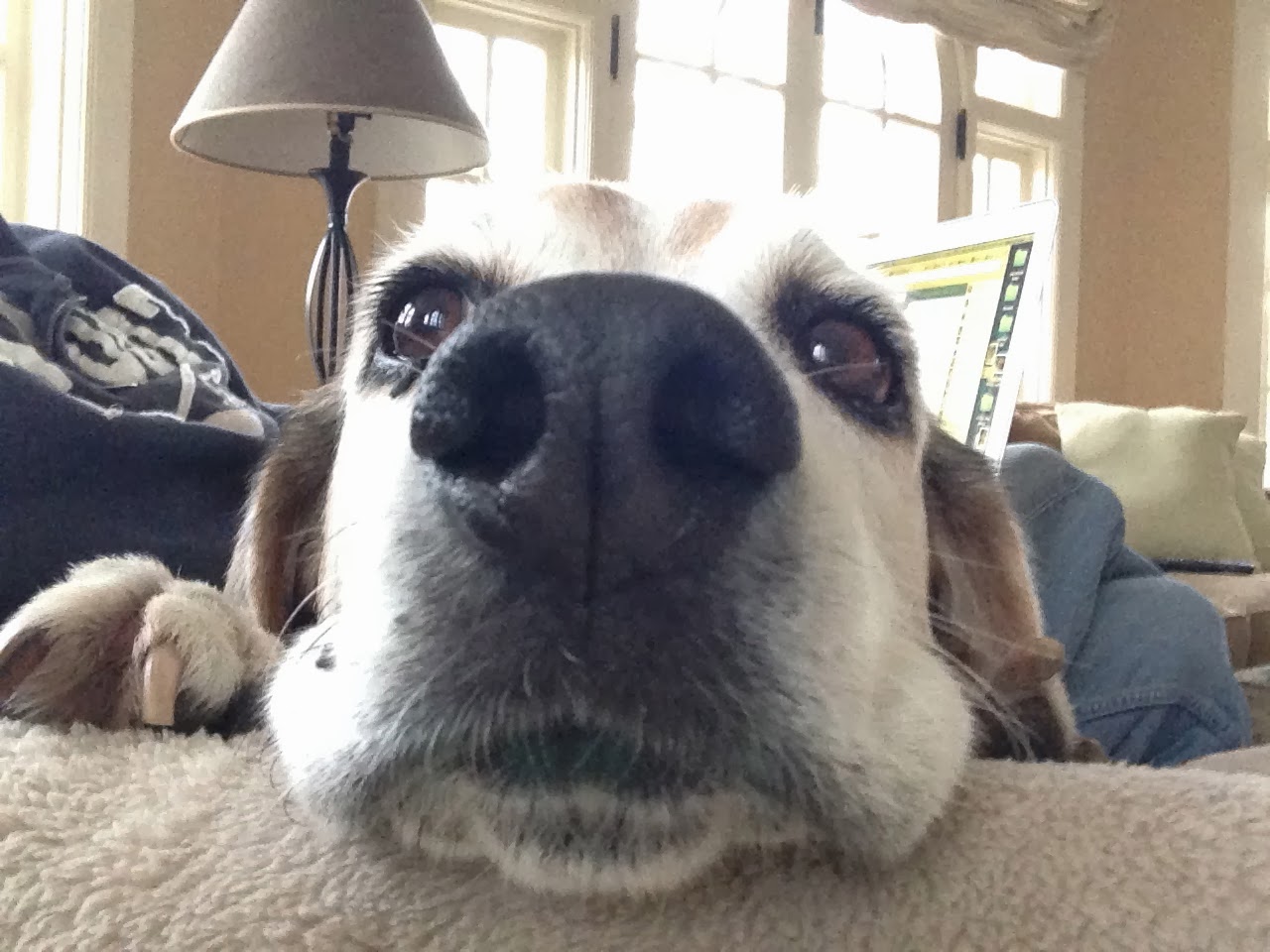 November 2013 - Possibly the only repeat pic of the year. Probably my favourite of Petey of all time. 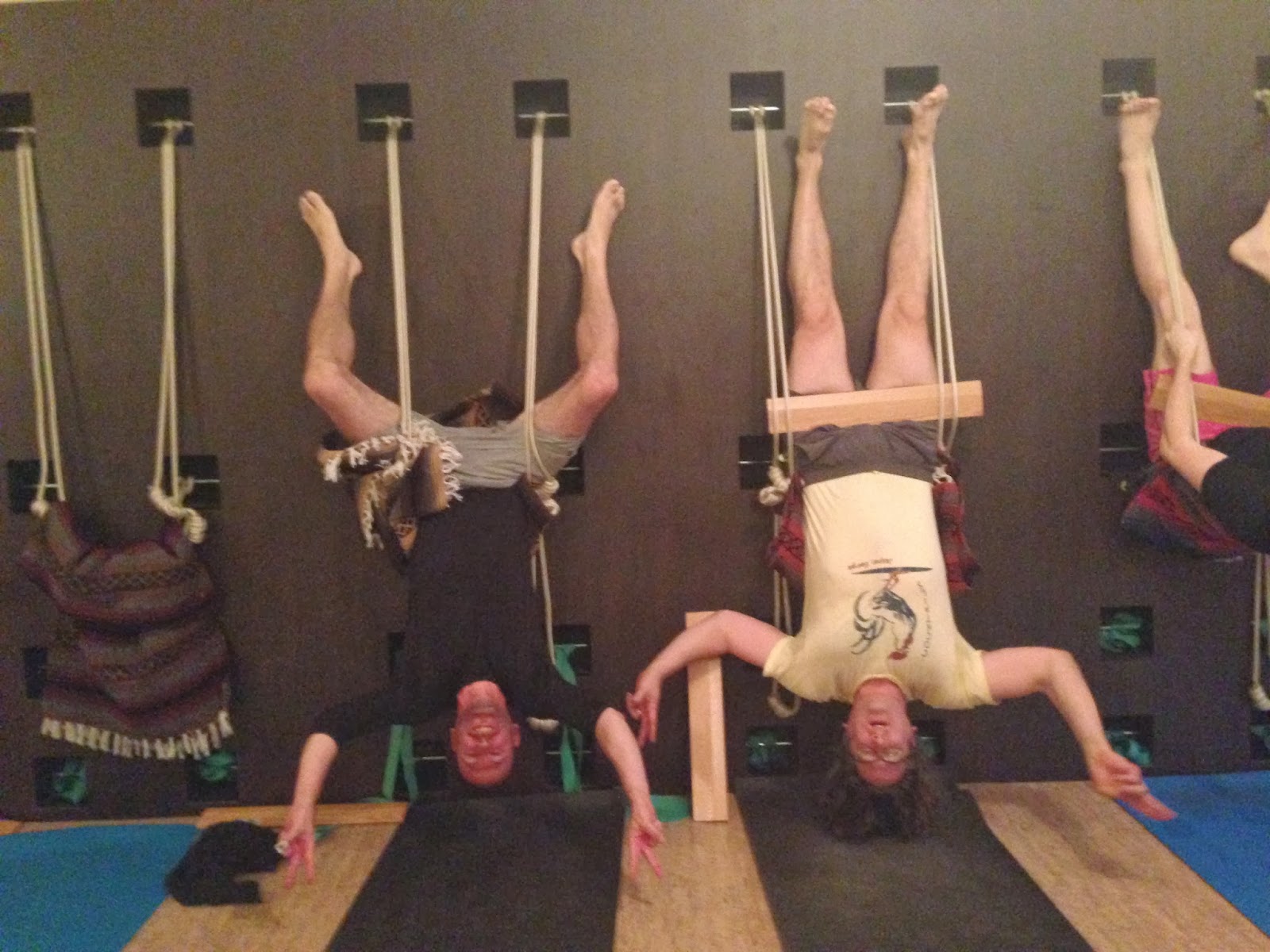 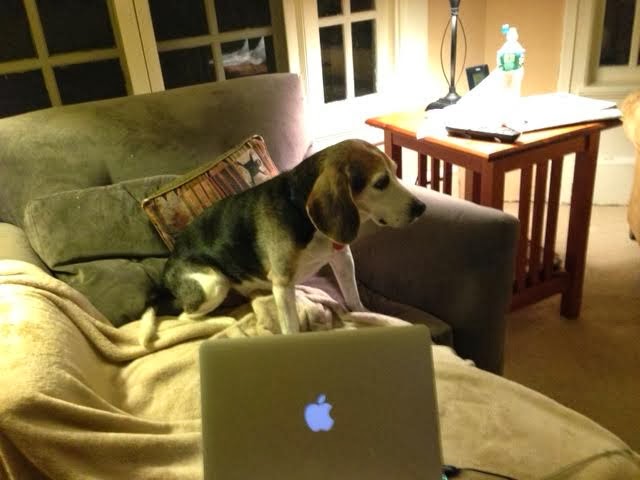 I think your cousin david is HAWT!

I didn't know petey was so talented!

I guess you had a very wonderful time all year long! Happy New Year buddy!