Lord, I take a lot of pics of the little man. But he's a handsome lad - and he's our, and we are his, so I'm loving it while I have the chance.

Petey has had better weeks. Smart as a whip he is - finally found the cat fud. It was kind of fine when he ate it 2-3 times from Sophie's bowl, as there was never much in there to begin with.

It wasn't fine when he figured out where the fud tin was and how to pry the lid off. There is no way of knowing how much he ate in that one sitting.

The problem is, the cat fud has grain in it, to which he is allergic, so he has licked and bit his tail until it's raw and bleeding - and right after it finally healed completely and all the hair grew back.  Frick.

We're back at square one. Cones and antibiotics.  Again. 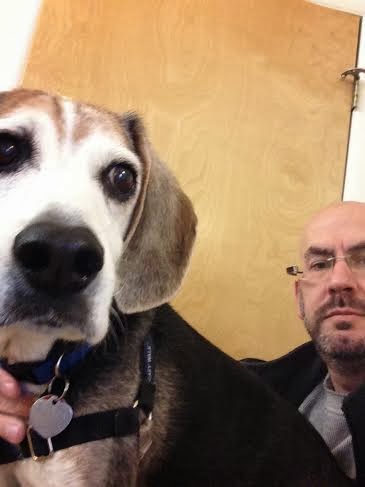 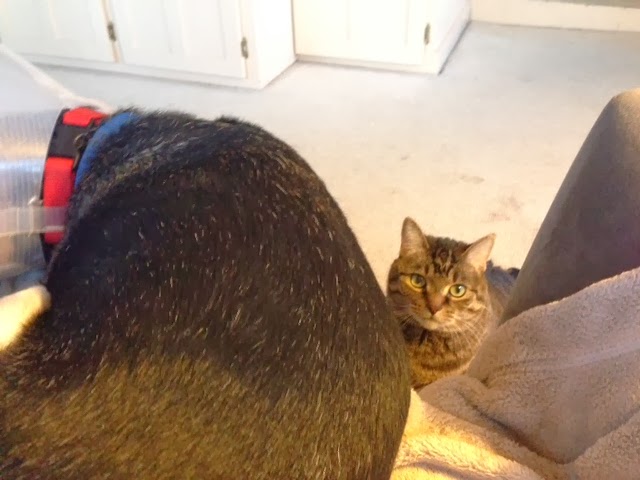 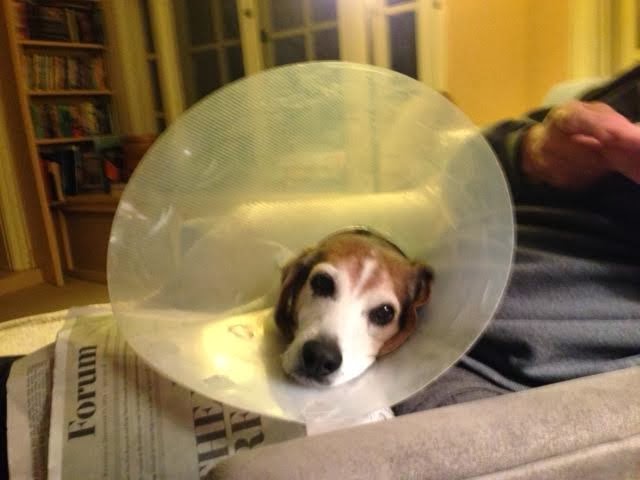 Petey is even handsome in a cone. 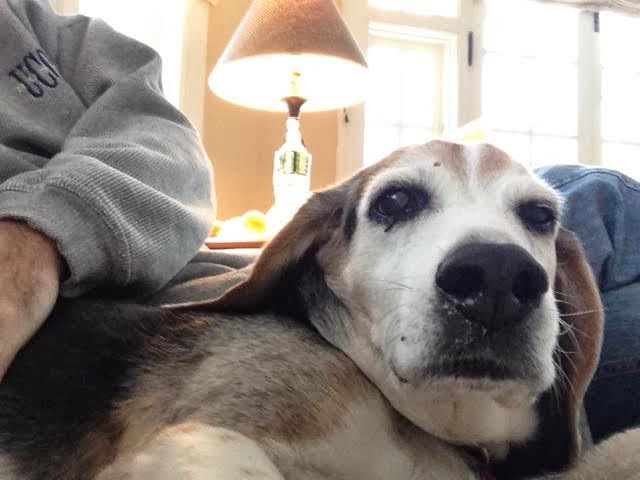 If he's supervised closely, Petey can have the cone off. But one screw-up and it goes back on.

Argh! The cone of shame... Here's hoping he heals up fast!

It's so hard when you have to figure out what wrong.

Sorry to see what's happening with Petey. Hope he gets better soon.