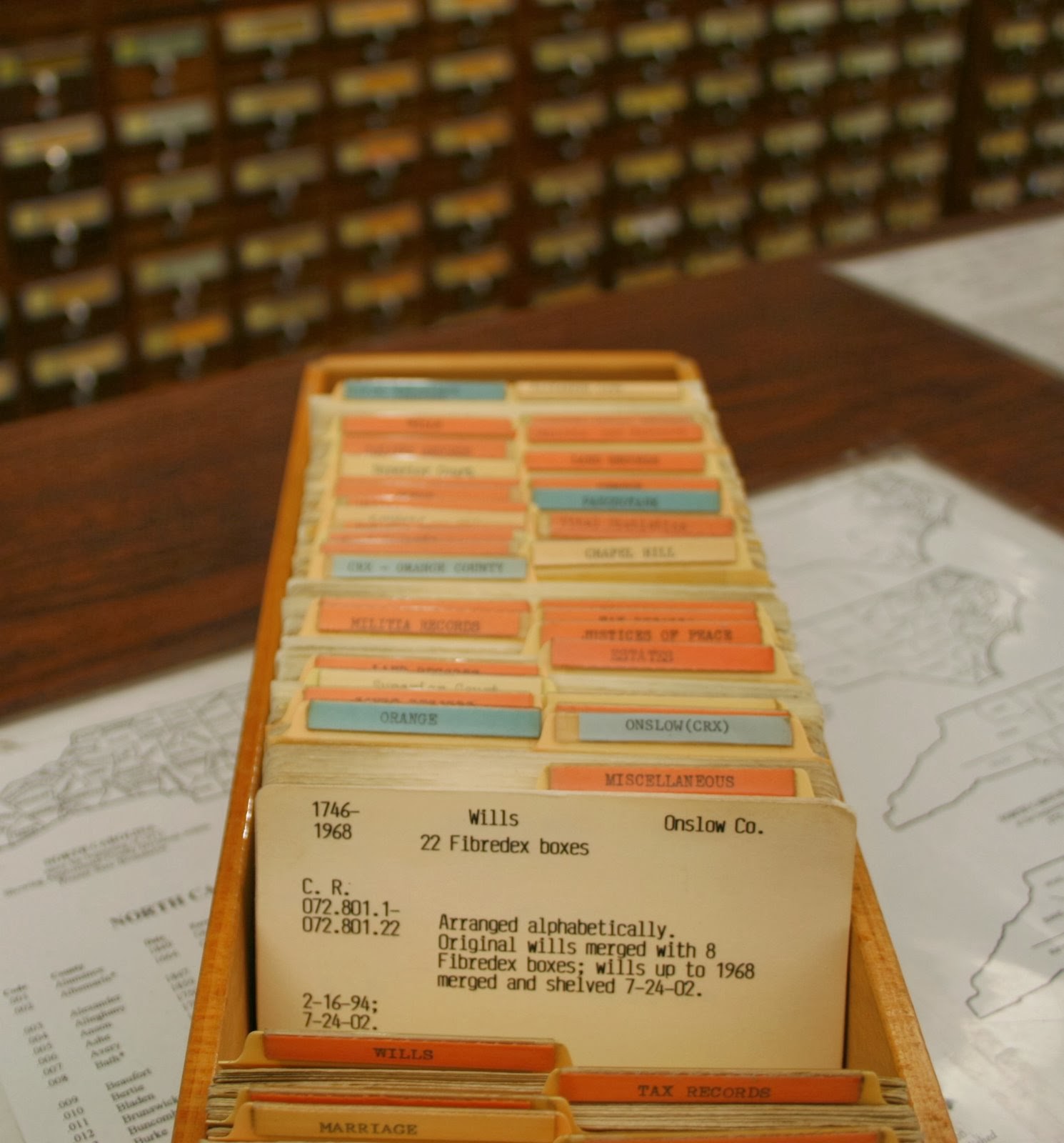 CB, over at the Mangina Monologues lifted a meme from another guy about 10 books that have stuck with you over time. I take this not to necessarily mean your 10 favourite books, but they could be or at least have crossover potential.

Since I had nothing else planned for today, I'm diving into this....and in no particular order.

the Catcher in the Rye
JD Salinger's classic is one of mine. It's no shock that this was required reading right around the same age as Holden was, when he was expelled from prep school. At times I saw myself as Holden, and at times I wished I was nothing like the kid.

A Separate Peace
Like CB, I think this is a good one. Taken from a book of short story called Phineas, it is another coming of age story, and while CB used the strikeout function for the term 'gay', leaving it in is appropriate. It has those elements, but so much more. John Knowles was never able, IMO, to write better than he did here.

the Warren Commission
I've told you on many occasions that I read the complete report while in sixth grade. It is as dry as the Sahara, but it was essential reading when one is interested in the JFK assassination.

Helter Skelter
I was caught reading this by a teacher when I was in seventh grade. Pretty racy stuff for a kid, but it had everything: sex, drugs, rock and roll, real crime and punishment. Vincent Bugliosi did a great job getting this to paper. I think I've read it 6-7 times.

Me Talk Pretty One Day
David Sedaris has me laughing out loud the entire flight from Atlanta to Cleveland. I'm sure people were staring at me.

Wicked
Not that shitty Broadway show where Kristen Chenowith scrodels her way through a horrible score. The book and play are two different things. People I know who read the book and saw the play (full disclosure, I did not see the play) say they hated the play. People who did not read the book but saw the play loved the stage version.

I always saw the movie version (which will no doubt be a musical once it does happen) to be more in likes of Lord of the Rings. Very dark....like the book. The first 50 pages were torture to read, and to find the book's rhythm, but yet I held off reading the last 50 because I didn't want it to end.

the Year of Magical Thinking
I can't say I was ever a fan of Joan Didion's work, but I was engrossed by her writing regarding the sudden loss of her husband and the year-long morning period that followed. It is a book of fairly raw emotions, but it is so well done.

Tales of the City
Armistead Maupin's original book of the series was great - before it started to get too much into bad murder-mystery / Young and the Restless material. When Mary Ann Singleton arrives in San Francisco as the fresh-faced Midwestern novice of life, I think both men and women related to her naïveté for the city and for the times. I read the other five, but each one starts to lose something that taints the original characters.

House of Leaves
To say it defies explanation is a bit of a stretch, but it is without a doubt one of the most difficult / challenging books I've ever read and one of the more originally done. Mark Danielewski mixes horror story telling along with (heavily) footnoted material to make it seems more realistic. It is something one really has to see for one's self.

Fun with Dick and Jane
I mean, where would we all be if we didn't start out with these?

Song by: Michael Penn
Posted by Blobby at 12:07 AM

I very much enjoyed Wicked too.