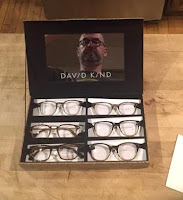 I got 11 pairs of frames in the mail last week. As much as I need glasses, it took almost a week for me to try them on.

Parker it's pretty straight forward: select five frames and they send them to you.

With Kind, you pick three, and my assigned 'stylist', selects another three that they think would work for me. Oh - with Kind, you had to submit a photo so 'my stylist' could fit me better.

Their packaging was much much much better too. They really do it up right. The case was incredible and it comes with a mirror!

When all said and done, on-line, the Parker glasses (or the one frame I really wanted) looked incredible. In person? Not so much. I had a difficult time choosing five frames and as it turns out, only one of them possibly worked.

And maybe what I selected all started to look the same to me, or the stylist went in my direction to a fault.

Let's run through it - shall we?

None of the photos are great. They're plastic non, non-glare lenses. They show all the light everywhere - and it's reflected. It's not optimal. 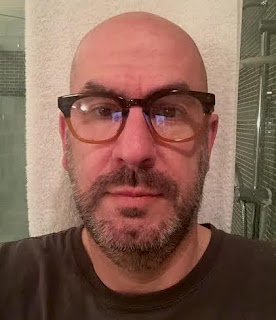 A. Mr. Magoo-ish, but I love the lighter shade on the bottom. 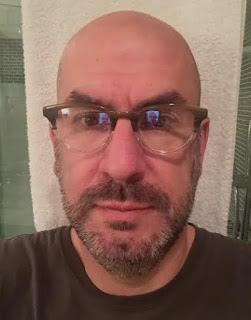 B. Kind. I like the colouring. But they look a little Far Side-y. 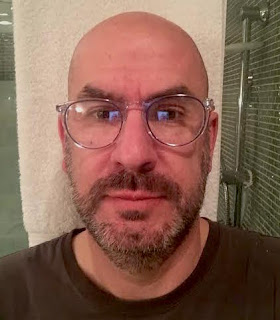 C. Warby Parker. It was a whimsical choice. There is a coloured line of blue that runs around the eyes. It looks like I got it from the Buggles Collection®. 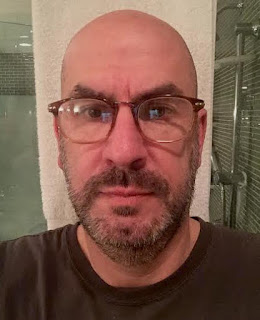 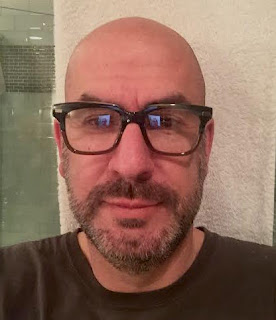 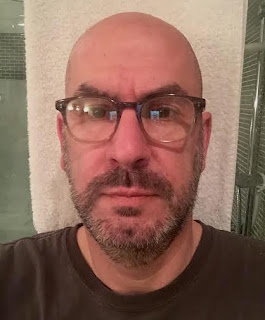 F. Kind of / Sort of like B.  Slightly different colouring on top. 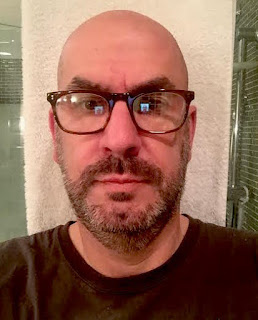 G.  I like them, and maybe it's the picture, but they make my eyes look crossed.


I think I have it narrowed to two. Possibly three. Though I'm not committed to any of them just yet. I might need to throw in contacts and put them on, so I can see clearly how I'd look in them.

Anyone have any constructive criticism? Or any you like or don't?

Song by: Robert Palmer
Posted by Blobby at 12:11 AM

I'm with Anne Marie. I like D. Some of the other frames are just too heavy on your face.

D or maybe F, but there is also something to be said for going with E and just getting it over with early

I actually like G the best except I think they are too big for your face.

If you're going to wear glasses, I say wear statement glasses - something different, something that makes a statement. Have you ever checked out ZenniOptical.com? Spouse has gotten several stylish pairs at really great prices.

I thought D good too.