Best posting day of the week! 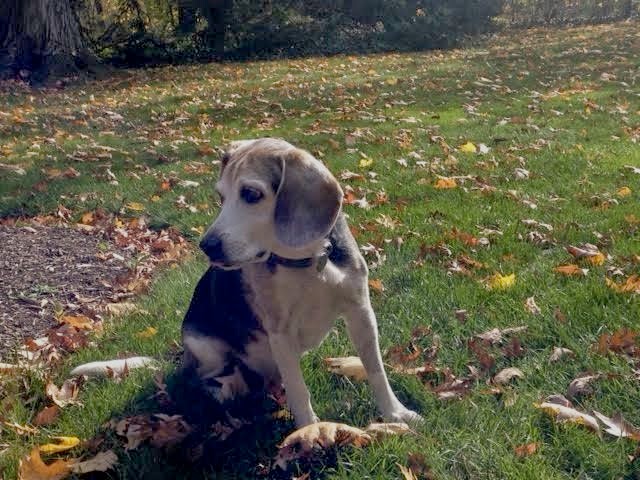 He's such a handsome guy - if I say so myself. 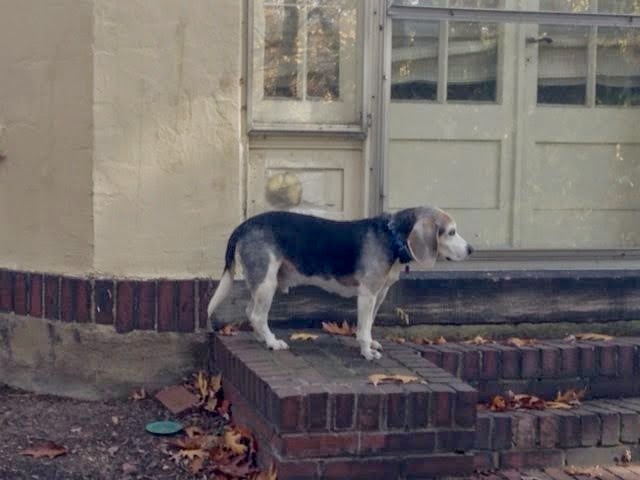 Petey is allowed to go over to this side of the house, but never does. He started to venture there the other day when we worked on washing windows. Now I don't want him over there because he's out of site and we have a coyote in the 'hood....and that has been in our yard howling at night. 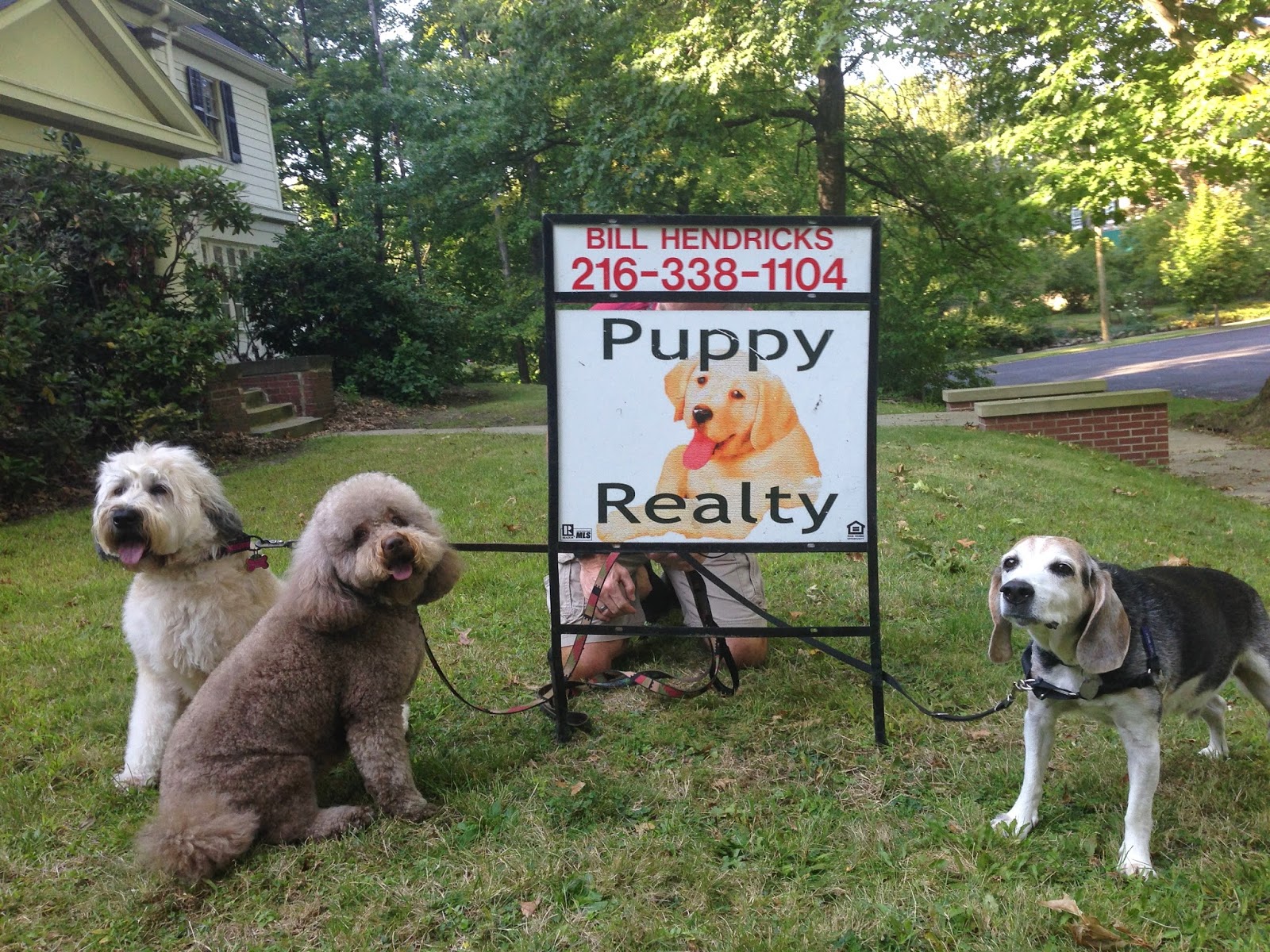 House foreclosed, but puppy approved.  Petey with friends Lola and Jake (their human, Tom, is hiding behind the sign).  Petey is in the middle of a snort-fest. 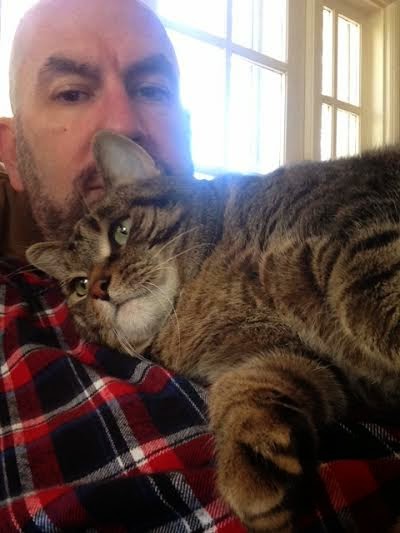 National Cat Day was last Wednesday. Sophie took a free cuddling opportunity for which she had one coupon.

Song by: Patty Griffin
Posted by Blobby at 12:07 AM

awwwwwwww, cuddle time with daddy! and the puppies are all sweet!

but a COYOTE? in cleveburg? scary, man! thank the dogs and cats you rescued buddy for your mom!

All pretty pictures, but the one of Petey on the wrong side of the house is beautiful.

Great pics! Petey and Sophie both look so peaceful and carefree.

Post pics of your house sometime, from random details it seems architecturally interesting.

good blog, pet is a handsome son of a bitch too.

we love your pets !