We are a little Buddy heavy today - and that's ok.

Thanksgiving at my mother's went well. 710's thought was that there'd be so many folks that Buddy would be hiding all, or most, of the time.

Nothing could have been further from the truth.

She was out playing before we got there, and there she remained. Mostly going between my sister and 710 for some fairly aggressive play - on all three of their parts. 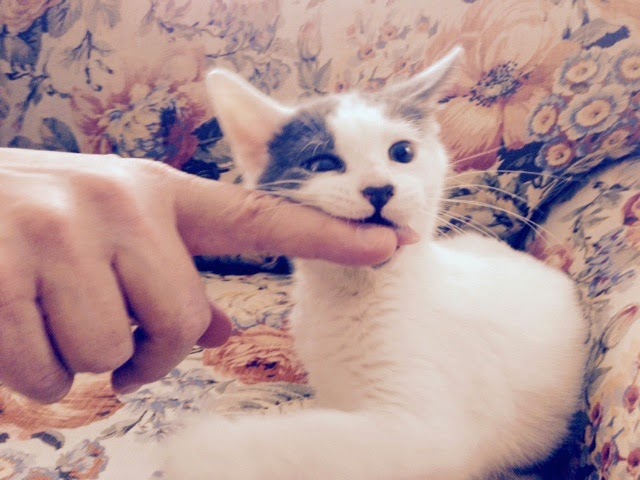 Buddy lightly chomping on 710's finger.
She is pretty good about play biting and clawing. I'm not sure how she knows to keep it in check - but she does. 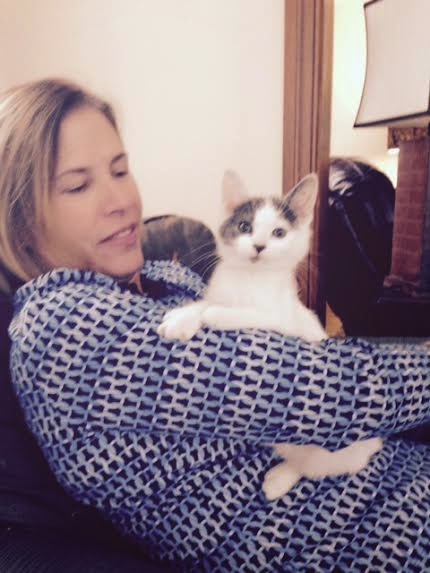 A slight moment of being held steady by my sister during play time.
Buddy is now 2.5lbs. She's so small still, but sooooo much bigger than she was. 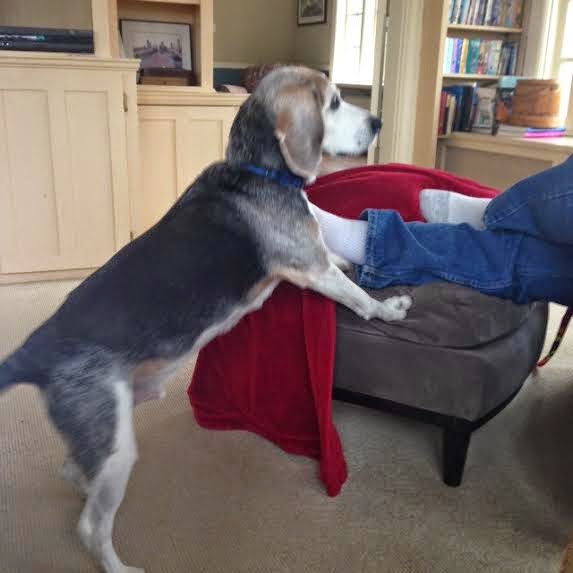 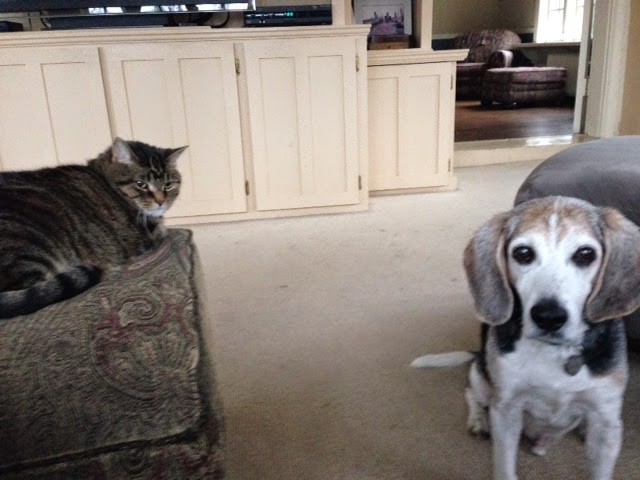 Brother and sister.
I'm 99% sure he is silently begging for food.  I'm 100% sure Sophie is judging him for it. 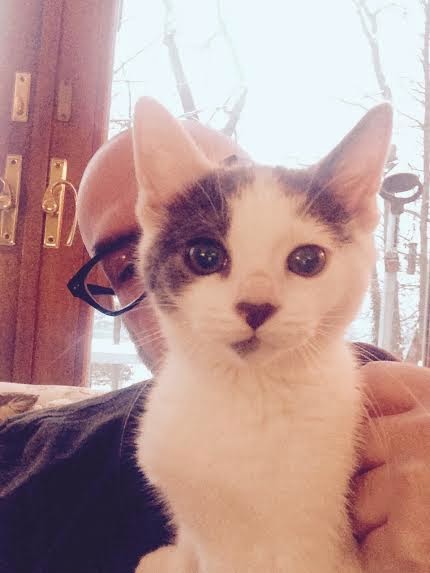 I think she's going to be a camera hog.

buddy is being well taken care of. your sister is pretty. sophie is totally judging petey; she is giving him THAT LOOK. and I hope you and your family had a nice holiday.

Winning pics, as so often. Could hardly be anything else with such photogenic subjects as these three.

That Buddy is just made for the camera, but this:

Brother and sister. I'm 99% sure he is silently begging for food. I'm 100% sure Sophie is judging him for it.

Buddy is indeed a pretty pussycat. I think Petey should be worried about losing the spotlight.

Buddy is quite the photogenic kitteh.

Buddy is a treasure.