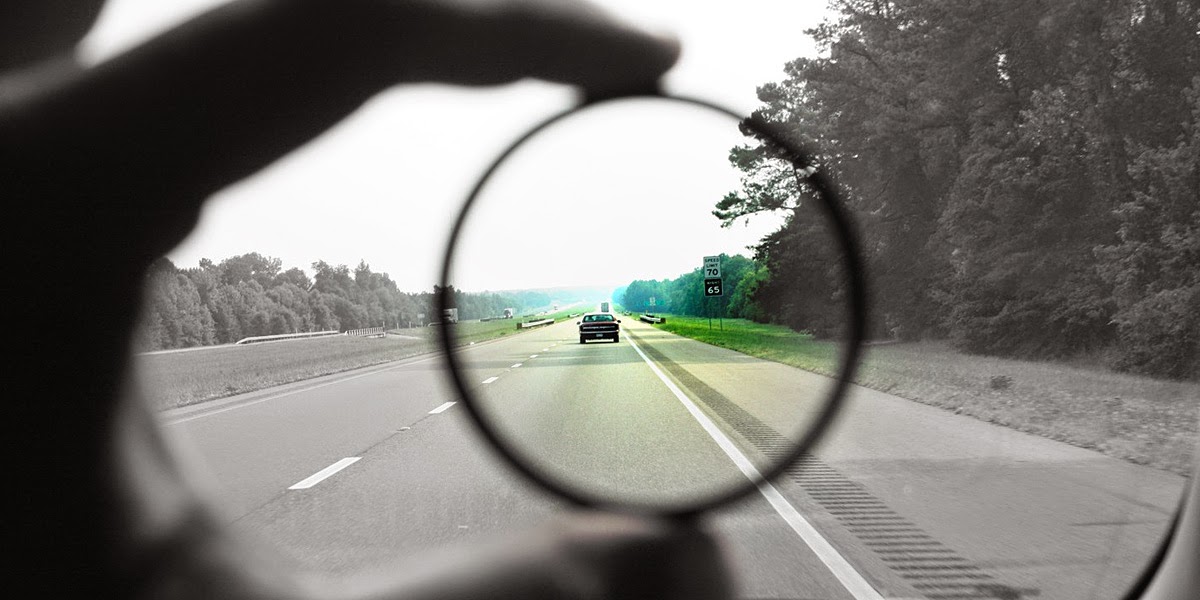 Is there any way a good outcome from the Ferguson grand jury?

There are no winners. Possibly all losers.

I waited as long as possible to draft this post, but the Ferguson prosecutor held off on releasing the result of no indictment for the police officer.

I have to say, that surprised me. I almost figured that they'd wait until after the evening news to keep the clamour down. But then as night settled, I thought 'would it be wise to announce after dark?'.

From what I could gather to the months leading up to this, that facts of the case meant little to nothing for most sides. This case was all based on emotion. But I worried that with acquittals from Casey Anthony and George Zimmerman, grand juries or trial juries would convict to avoid conflict in the press and / or the streets - regardless of evidence.

I haven't heard how the vote was split - or if it was.

For a MO Grand Jury, it has to be at least nine of 12 votes. Nine of the jurors were white.

The only only only way the Grand Jury vote could even possibly go over with the citizens of the town would be if all 12 voted to not indict.

This decision not to indict won't help a thing racially in Ferguson.

I don't know that it helps that days before a verdict, the mayor, the governor and the president all call for calm. It get that the dominoes are in place to fall, but it seems that the assumption that the first one would fall is already in place.

I don't know how police can help contain crowds when it is the police who are being rallied against. I see a never ending cycle of protests and attempted containment - and nothing good is going to come out of this. Violence on both / either side will breed violence and opportunities for lethal mistakes.

I'm going to bed with too little information and too little known about the fallout.

Again, no good can come out of this. I just don't know if this is the best case scenario.

Song by: Crowded House
Posted by Blobby at 12:08 AM

I agree, blobby. racial hatred is just as high now as it was in the 60s. did we not learn anything?

I think there was more than enough evidence to indite this asshole. like zimmerman and anthony, asshole better watch his back cause he's walking dead.

Actually - that is one of my issues, which I did not write about, but should have.

I don't - nor do most - know what evidence is to indict or exonerate this person. We're not privy to actual facts, just to media facts the Nancy Grace-like reporting who make up our minds for us. It's a dangerous road.

I wouldn't be as so bold to say I knew what went on or that he's guilty.

I do think that police officer will have to watch his back, but if he ends up dead, then whomever kills or injures him is no better of a person than how he has been perceived. If the justice system doesn't work in your favor you don't / can't take the law into your own hands.

Lately, we, as a country, think convictions should be by popular vote and that we all have a say, and that is fucked up.

I just feel sad.
I don't know if Wilson is guilty, I just know that all too often it's young black men being gunned down in the streets by white cops.
I just know that if it was white men being killed by black cops, the outrage would be massive.
And that ain't right.

I feel like a trained police officer likely only needs 2 or 3 shots to defend himself. When 12 shots are fired at an unarmed man, that's not self defense; that's an intent to kill.

But likely this "physical evidence" was dismissed since the officer, prosecutor, and 3/4 of the jury were all white and the dead man is black. Very sad.