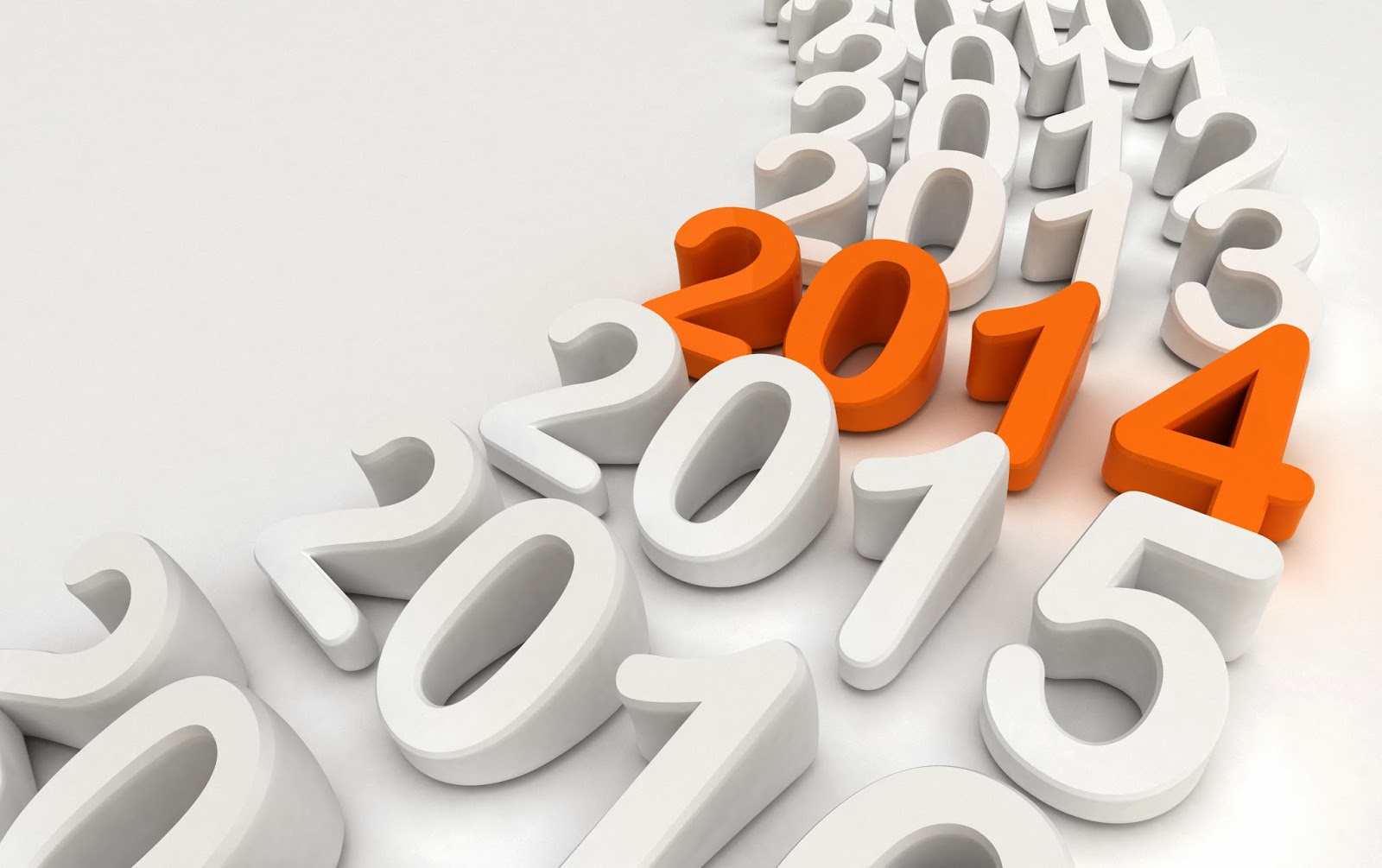 Since I'm now 50, it's just a slow decline into the big dirt nap. So does it all really matter anymore?  {sigh}

I made one goal for 2013, (I don't believe in 'resolutions') of which I did not achieve. It was a yoga goal, and while I tried and did not made it (yet), I have not given up. And I've made other strides in yoga, so I don't feel so bad.

I do need to amp up non-yoga gym time though. I've been better, but need more lifting.

My one goal is really are just to make 710, Sophie and Petey's life better and happier. I don't have a specific road map for this, but I'll figure it out as I go. Food and treats are seemingly involved. As we all know: Food = Love.

For the blog we have a few pieces of info you might (or might not) find interesting - 2013 specific:

I hope that this upcoming year is good for all my readers - and that it is everything you want it to be.

Very happy I discovered your blog this year! Wishing you all the best for a happy and successful 2014!!!

I commend you for all your yoga work and your continual striving to do more of it.
May 2014 be good for all of you there !

I read your blog every morning--forgive me for not commenting more. I like your goal of pleasing your family so much I'm going to steal it. :)

Happy New Year! I'm among the France readers, and I'm not a bot (I think). You know I'm a regular reader because the other morning I looked at my bedside clock and it read 7:10. I thought, hey, that's Blobby's husband...

As for the views from China, Ukraine, Germany, and France: There are huge botnets that exist in those country that try to hack into blogs and leave spam comments. I tend to ban large IP blocks from those countries in my .htaccess file just to reduce comment spam and hacking attempts that way. Maybe I need to write a why and how-to blog post about that.

"Since I'm now 50, it's just a slow decline into the big dirt nap. So does it all really matter anymore?"

This does NOT sound like a person who does yoga as much as you do. Maybe I just didn't read the sarcasm that was built into your comment.

Happy new year to you and your family (710, Petey, Sophie)