I had nothing planned.  I could have written about Pelosi in the Oval, but then I'd have write about Pelosi.  I don't see that meeting as the big take-away for the Dems as they think.  Sure, there is now a clip of BLOTUS saying he'd take credit for the government shut down - which he'll deny later, and even with the multiple clips being played, his supporters will see it as "fake news" 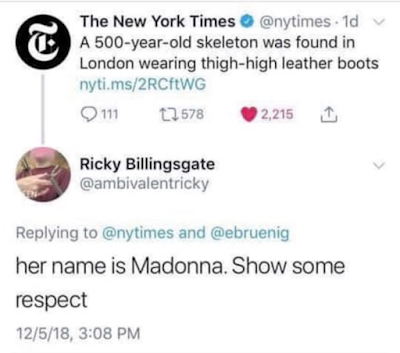 I could not stop laughing.

Song by: Rickie Lee Jones
Posted by Blobby at 12:09 AM