It's that magical time of year when your pets take center stage, and Sophie and Shep don't have to feel forced into show business like Baby June...........or Rebbie Jackson.

This is a collection of the loved ones from readers, bloggers, friends and family. It's always one of my favourite annual posts. 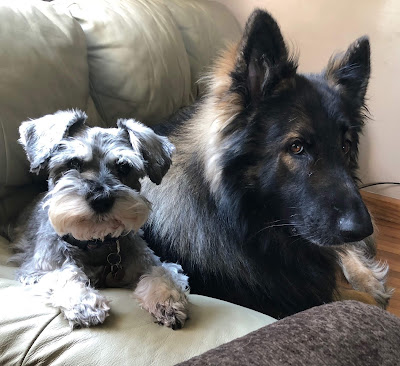 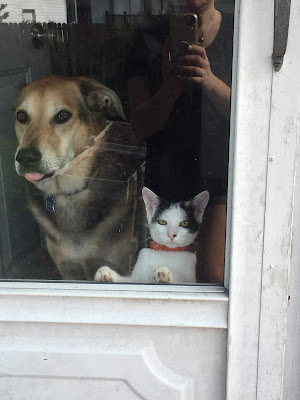 Becky's dog (Barkely) and one of her cats (Zooey - which I swear is a name she's reused on at least one of her former cats) might be the picture to beat. 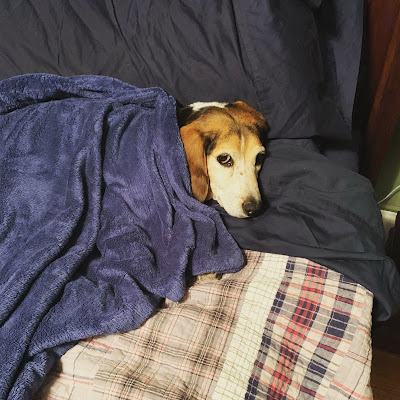 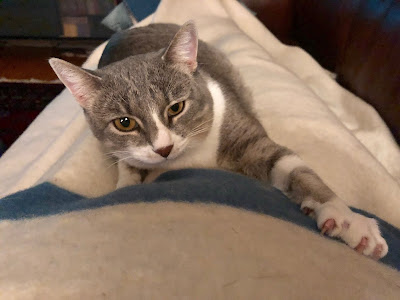 Christopher's Luna.  Such a pretty girl. 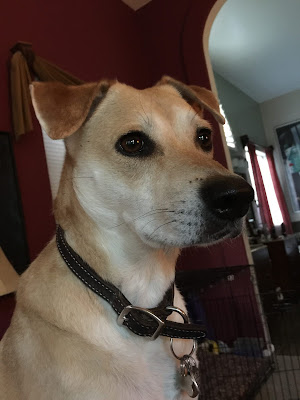 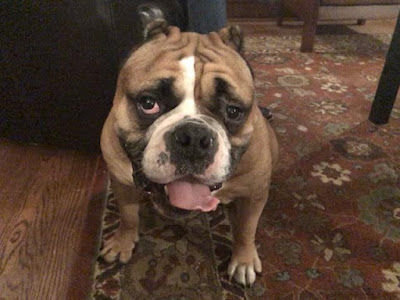 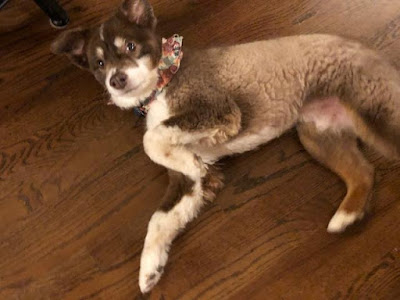 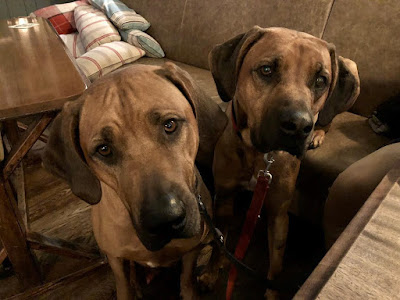 Brett & Nico's Harley & Holden
The two sites in Europe we did not get to see this trip.

Let's see if I can get Fearsome's brood right (and left to right):
Betty, Phoebe, Mitzi, Abner, Virgil, Patsy & GIlda.

Hell, I can't get Shep to look near the camera, let alone AT the camera. 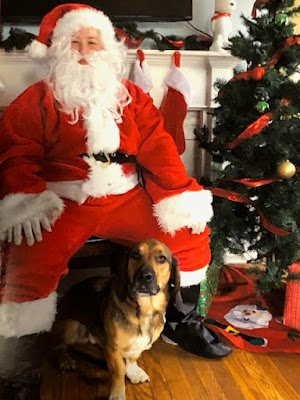 Santa's a chick.  Shep seems well-behaved.
Too bad - it's not an exciting picture. 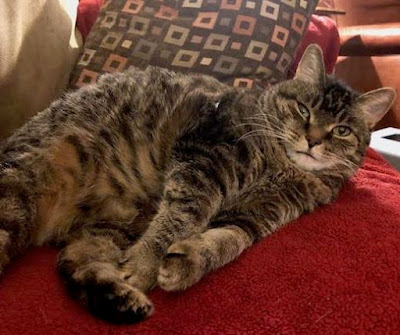 
And this year, "we" are adding an 'In Memoriam' section. These guys and gals will never be forgotten. 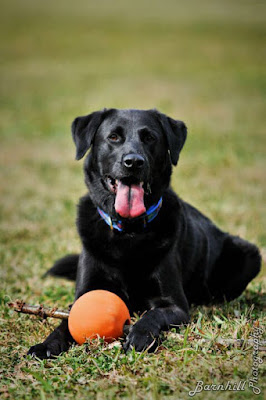 Ditto's Ripley.  He was such a good boy. 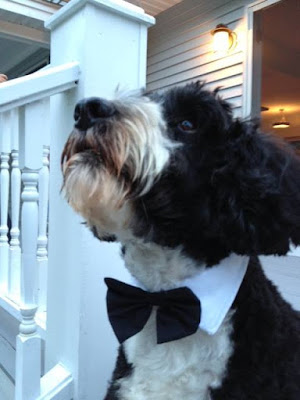 Mike and Peter's Otis was the 'honorary' best man at a wedding in P-town.
I don't know who that couple was kidding, Otis was THE best man. 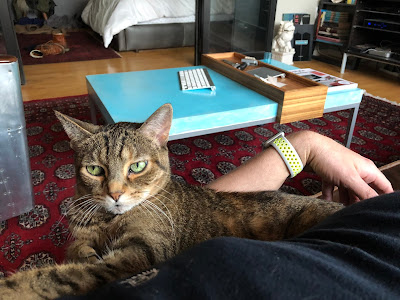 
I always love this feature. Assuming the blog is up and running in a year, you'll get another dose in ~365.


Song by: Linda Ronstadt, Emmylou Harris, Dolly Parton
Posted by Blobby at 12:03 AM

What a gallery of glamorous beauties! I could just scoop them all up, bring them home, and stroke, pet and rub noses with every one of them.

I've mentioned before my vivid recollection of the first crack in my Catholic faith occurring when I was around seven/eight. A teacher forcefully told us that "Animals have NO SOULS!". My young mind was shocked to think that that must mean there can be no animals in Heaven - and then the idea of trying to get there suddenly lost its appeal. This posting of yours captures why.

I can't decide which pix is best, so I will say ALL of them. fearsome has a wonderful brood.

I think I can hear Maggie pant from here.
Have a Happy Christmas Blobby.
JP

I'm with AM.
The punums on those furry kids are just too much!

I love Fearsome's little rat pack! Oh, who am I kidding? Anything with fur owns my heart.

thank you for including Harper; we enjoy seeing this entry every year.

Perfect and timely blog. Sophie is the Christmas Queen of course. More fur posts in 2019.

Wow. Wonderful post! You got them all correct, even I gave a hard time keeping them straight.
Harper, a face even Jan Brewer couldn’t dislike ...I’m cracking up.