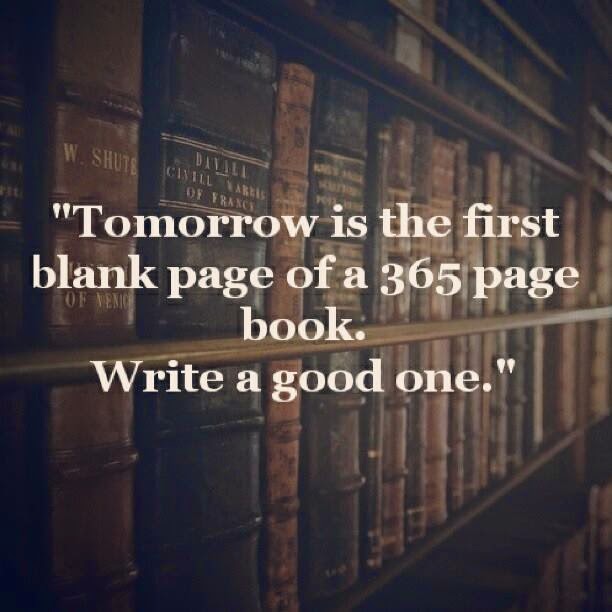 Again, no big goals. Yoga will remain one of them - mostly because I enjoy it. I'm actually (probably) going to class today even.

Career is another. That's always in the back - or front - of my mind.

....and that's about it. Family probably falls in there somewhere.

*I'm not 100%convinced that Goooooogle Analytics are accurate. Or they might be, but their reporting methodology is sub par. The counts are actual posts clicked, I believe, not my general site. So I get a tick for you going to say, "Hot for Teacher", but not just scrolling through all of blobbysblog.com, which is a continual feed. I could be wrong.


As for rest of 2014 - we didn't make our movie goal. No big shock. We were one away. We almost hit a movie yesterday afternoon, but neither one of us could commit to sitting in a theater in the middle of the afternoon on a sunny (but freezing day). Still 11 movies wasn't bad considering we didn't start until mid-May.

Happy new year to all in the Blobby/710 household!

HNY to all at your house! all is calm, all is bright (but VERY cold) in philly.

Happy New Year to you!

HNY ... we're off to a New years, Newlyweds, and Not-So-Newly Born party!

You have done your duty - that first post of the year. Mine is still sloshing through my head.

I'm glad to have gotten to know you a bit this year. Happy new year!!