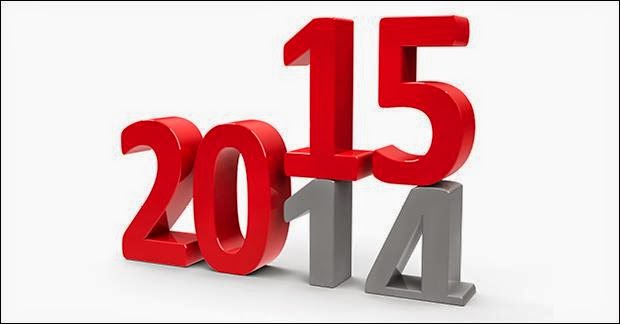 As weather goes, so far so good. Last holiday season we had subzero temps and a number of neighborhood houses with busted water pipes and totally flooded houses. Save a day or two in November, we've had no measurable snow. I can deal with that. Not to say that January - April won't suck......but we've made it through December.

I am opting not to cover highlights or lowlights of the year here. If you've read, you know them....no need to wallow or brag (not that there is a things to boast about). I'll cover blog stats tomorrow, I'm sure.

As always, I will stay up for a while, probably watching Anderson Cooper and Kathy Griffin, more for him than her. I like the way he lets down his guard and just giggles at everything.....or looks uncomfortable....or both. I'll avoid Ryan Secrest at all costs.

We will both be in bed around 22:00, no doubt. And as always, to be awakened by fireworks gunfire at the stroke of midnight.

I don't see any goals or resolutions on my horizon. I suppose I should. I suppose I even probably do, but they're not completely formulated.

My bigger concern is what to make for dinner tonight. We won't go out - it's just too busy, and we didn't plan ahead for a reservation. But I'm not above making a better than average dinner. I just need to figure out what it's gonna be and go to the store. I'm thinking of pork loin with a Dijon mustard and maple syrup glaze.

But I hope everyone here has a great NYE and a Happy New Year. More to come tomorrow. But be happy and safe tonight.

Song by: Jerry Douglas
Posted by Blobby at 12:01 AM

we are staying home with snax and booze and DVDs; prob be in bed by 9p. thursday is pork and sauerkraut (spouse is german).

WHEN is seacrest gonna come out?

HNY Blobby.
We're doing quiet New Years dinner with friends, then home before midnight to pop a cork or two!