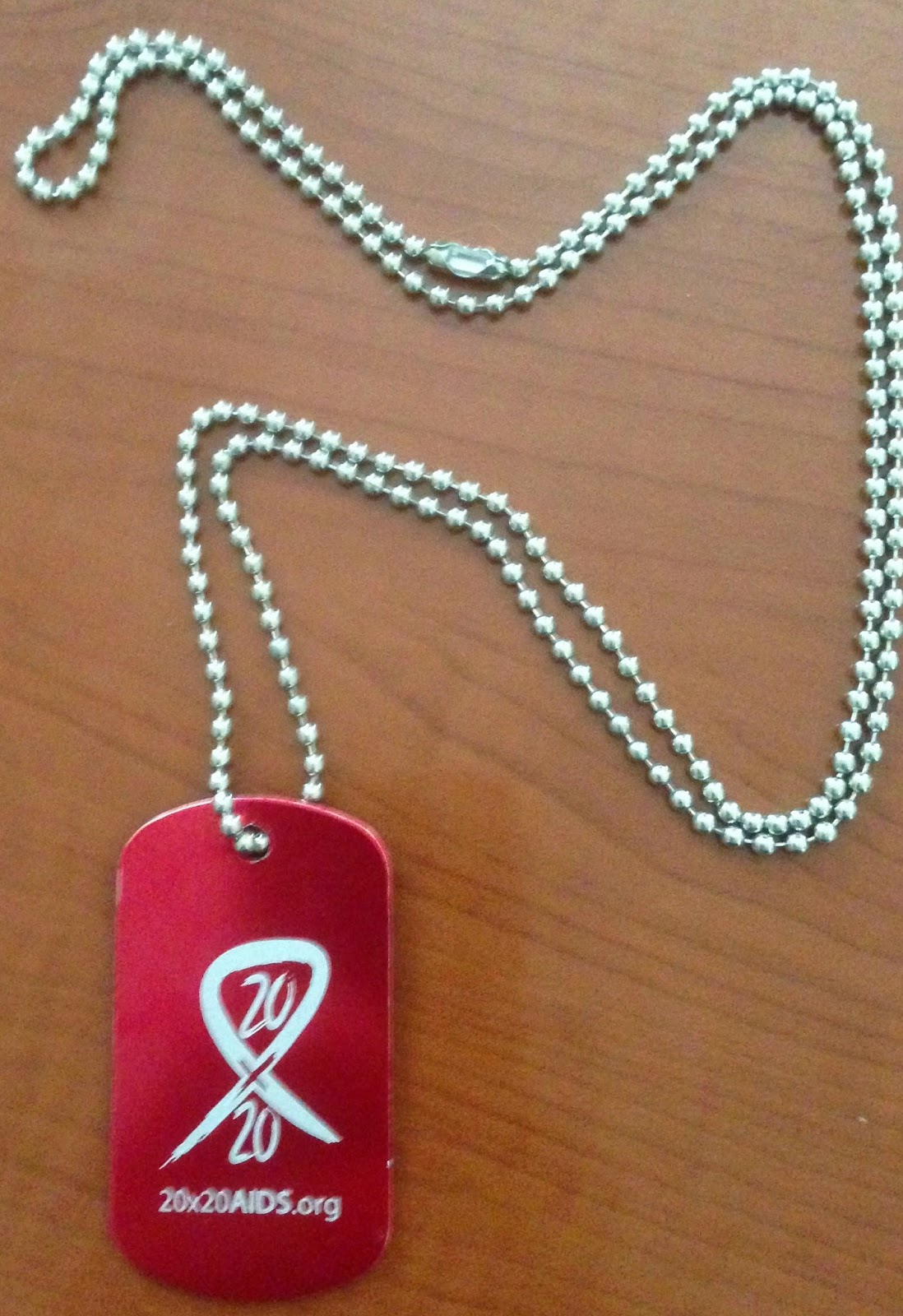 I suppose I can combine them.

Today is the 26th World AIDS Day. And it is still important to know the awareness of the disease.

In the last year or two, we've seen PreP take off. For those who read this but might not know what PreP is - it is a preventative medication (pre-exposure prophylaxis called Truvada) that one can (or should) take on a daily basis if they are having unprotected sex.

The 'should' is important, because just as protease inhibitors have felt people being empowered to engage in unprotected sex, so does PreP......and if you know anything about pharmaceutical compliance is that it isn't even close to 100%.

But wit HIV being a 'manageable disease', and the popularity of PreP, the wind in the sails of a cure of HIV / AIDS seems to have taken a backseat somewhat. While people are working behind the scenes for this, it doesn't get the press......or the money....that it might need to keep advancing as necessary.

And of the 35 million people living with HIV / AIDS, reportedly, only 15 million are on any kind of antiretroviral therapy. Hence the campaign for 20x20.

Alas, in 5-6 more years, that 35 million number will grow, but hopefully the gap between treated and untreated will start to close.

At least one can hope.

I've said it here before: I'm not expecting a cure for HIV / AIDS in my lifetime. Possible prevention is out there. Possible vaccination against getting it is far on the horizon, but for those living with this - it is just something to 'manage'.

What you don't hear is that yes, it is a manageable disease, but the disease manages you - not the other way around.  What you eat, when you eat it, how you process that with the medications you're taking and all the adverse reactions associated with.

Still, I hope for a cure someday - even if not when I'm around, as I am now in AARP-land.


The song today shares a theme.

Rosanne Cash's "I Want a Cure" is from her excellent (actually, her best ever) 1990 album, Interiors. at least is in title and spirit or today's crossover subject, though it was not really meant to tie to HIV or AIDS.

Rosanne Cash / "I Want a Cure"

Email ThisBlogThis!Share to TwitterShare to FacebookShare to Pinterest
Labels: AIDS, My Music Monday

Great post, as usual, thoughtful, informative, but when you toss in Rosanne Cash, one of my favorite singers, it's a good thing.