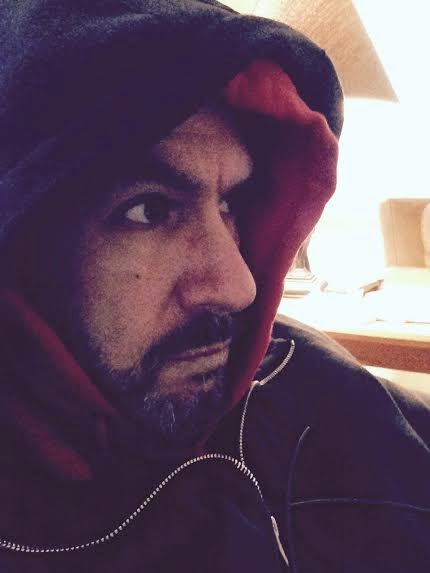 Daily I'll sit on my hands to try to get feeling back into them.

I could have never made it as a pioneer. I'd have succumbed to the inclement weather in the first two days......and I'm being generous.

You'd think I came from a lineage hailing from the Caribbean and not central Europe.

For some reason, the cold I experience always seems to be worse when in the house than outside. Maybe that's because we pay a bit of money to heat the house and I'm never warm, so deep down, I feel it's never paying off.

So Tuesday, I was a little chilled, but no big deal. Then I took Mr. Pete for his afternoon walk and I just could not warm up at all.  ...and I had an additional sweater on.

Yeahhhhhh.....that's not right. I checked another place in the house and it was maybe a degree or two higher.

I'm no good with furnace stuff, so after 710 made it home, he found the pilot light was out, and while it would light, it would not stay lit. By now it was 20:30.

Gerry said he'd have someone over late morning. And he did.

But what a cold morning it was. 28 outside and ice box chilly inside. I did not want to pull back the covers, let alone put feet to floor. We had a space heater going and the fireplace too, but still, it was a slipper kind of day and a double Trayvon Jawa hoodie day.

I have a hooded sweatshirt, which is my thickest sweatshirt. and over that I put a hooded zipped up sweater. No Skittles. No Snapple. No Sand People.

Petey burrowed into a blanket for warmth. Sophie climbed atop of me for body heat. All things being equal, I was using her for heat as well.

But the repair guy showed up - even earlier than expected - which was a problem since I wasn't at home. He awaited my return and an hour or so later, things were fixed. A few hours after that, we were back to having a normal type of heat waft through the house.

Yes, it was inconvenient, but at least it wasn't a holiday weekend or a subzero day, just one that was below 30. Hopefully, we will encounter no more issues this Winter when it comes to internal heat.

Song by: Freedy Johnston
Posted by Blobby at 12:04 AM

yikes! cats DO seem to give off plenty of heat for such small creatures, for which we humans are grateful. stay warm!

I'm with Anne Marie. When it gets cold at Casa Bob y Carlos, I generally get a cat on my chest, one at the lap, and one on the feet.

Wow, that really IS good service! That deserves a shout out on their social media page or Yelp or whatever.