Do They Know It's Christmas?

I'm taking people's doggie shots (without really asking all of them) to show the cuteness worldwide. Everyone has been so loving to see Petey, Sophie, and now Buddy, that I thought I'd return some of the favour so you could see other people's four-legged friends.

I already apologize to those whom I did not get to include this year. But I'm sure I'll be doing it again.

We lavish upon our pets this time of the year. Who doesn't get a little stocking of treats for their furry pals? They don't even know why - but that's ok. They deserve it. 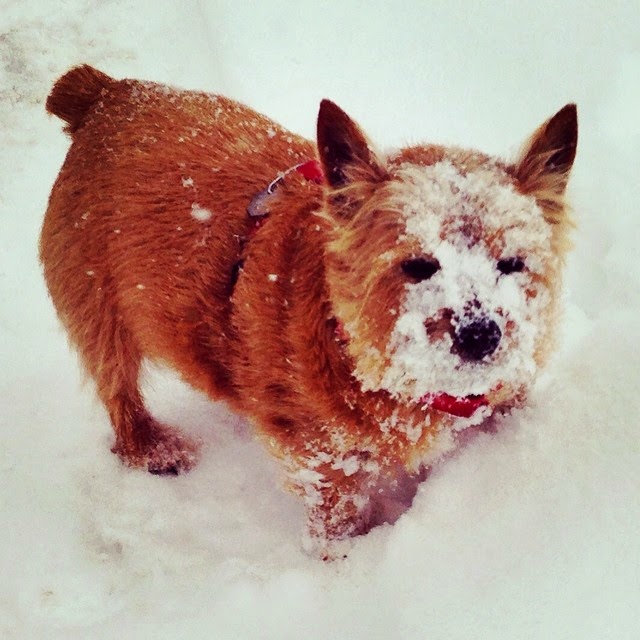 My man, Ted.
Ok, he's David's man, Ted. But he's just the frickin' cutest.
I can never get enough Teddie. 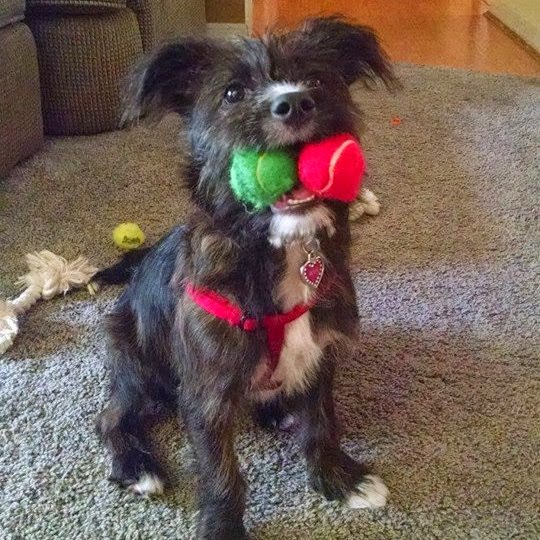 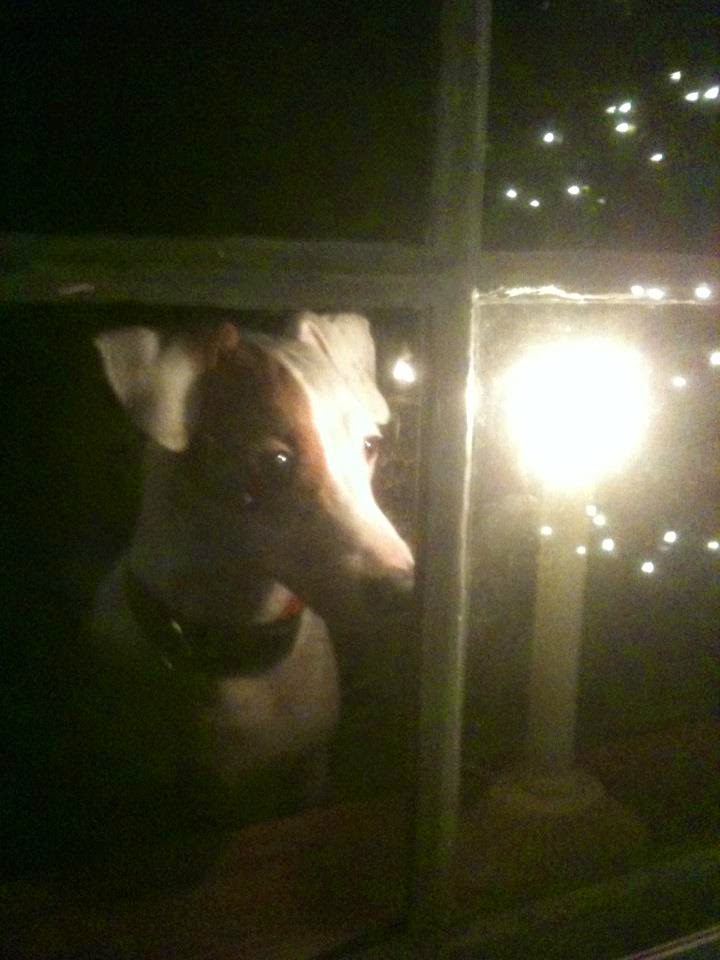 Scooter.
Boston buddy to John (and Jim and Zachary).
Though apparently John doesn't have anything to say - regardless of his blog title. 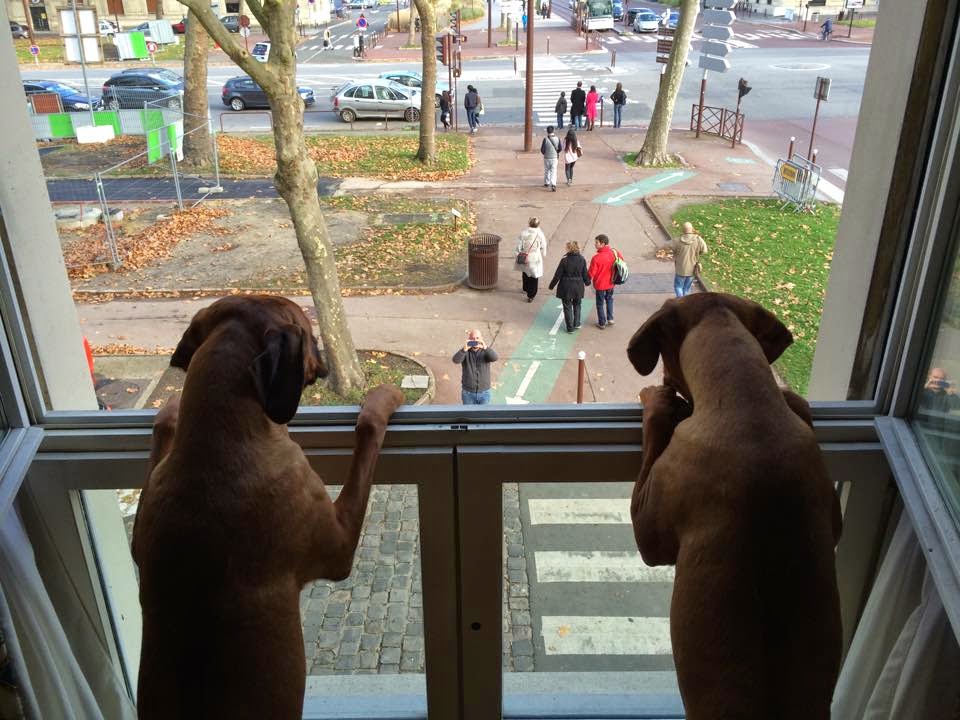 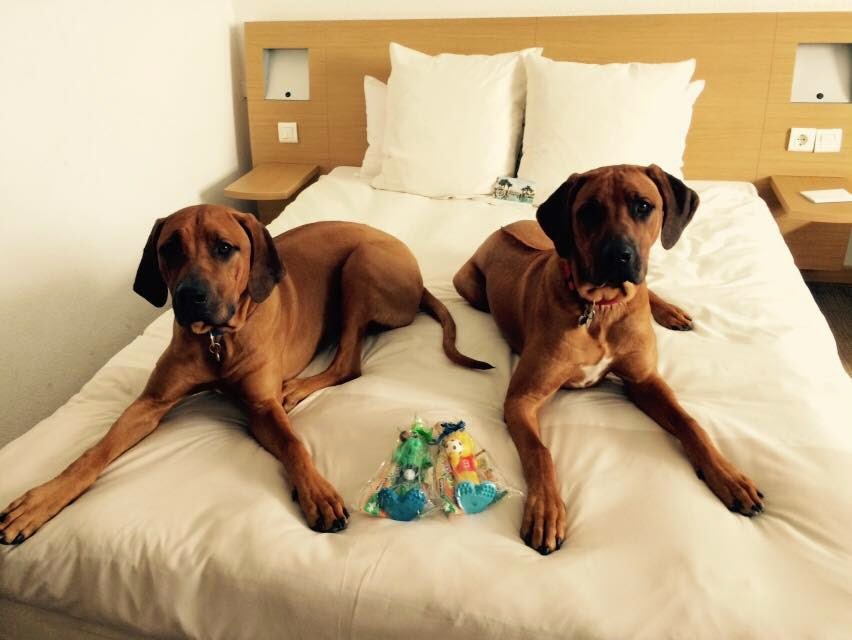 Harley & Holden.  These are puppies, btw.
Boys to (the other) Brett & Nico.
Petey met his first Rhodesian Ridgeback the other day. Keggers. They got along great. 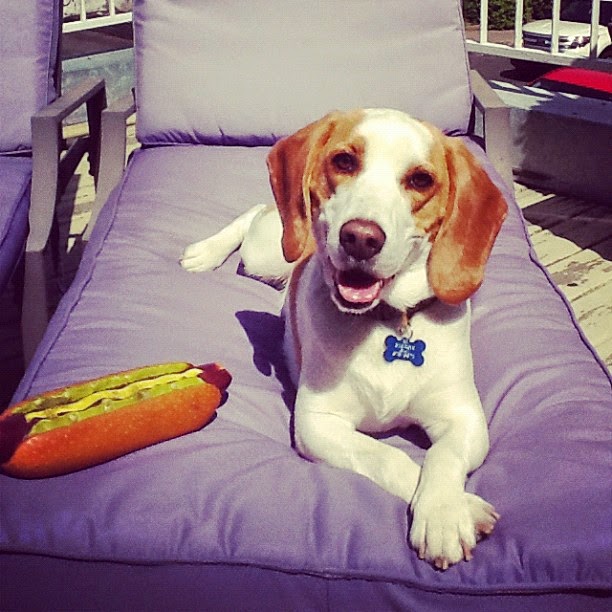 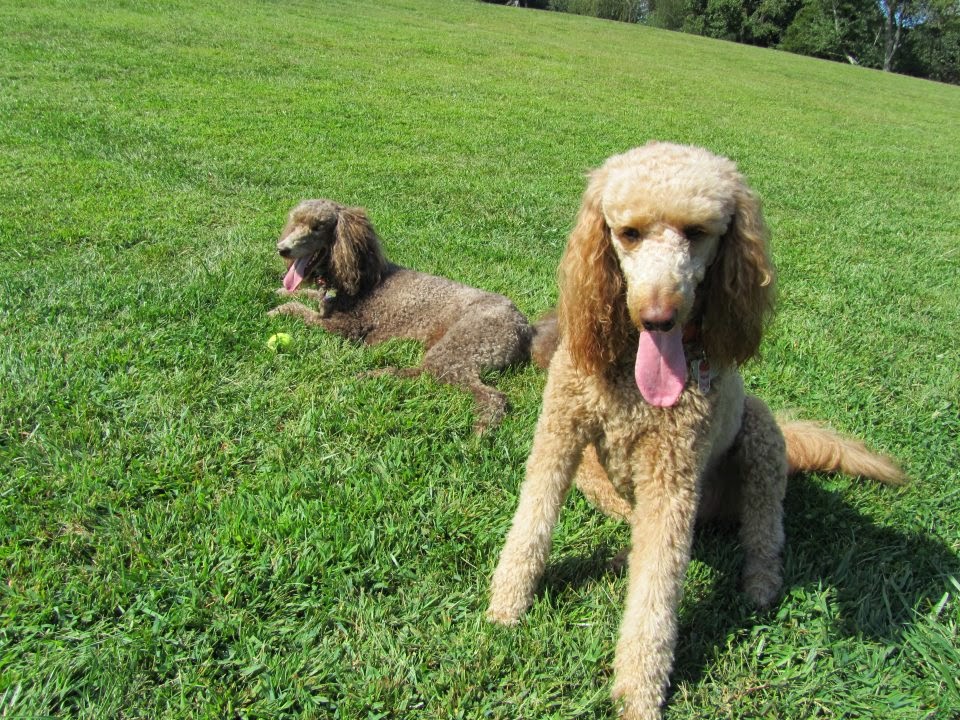 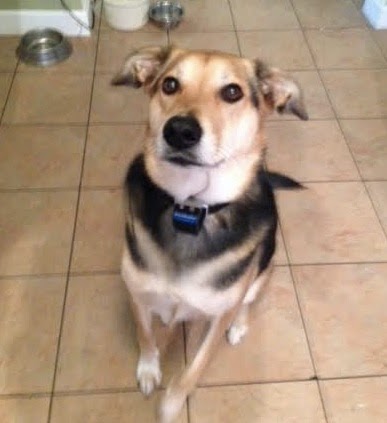 Becky & Andrew's dog - Barkley.
Better behaved than one would think. He's a cutie and quite the cuddler.
Careful if you don't behave in that house. It's curtains for you. Lacey, gently wafting curtains...but curtains nonetheless. 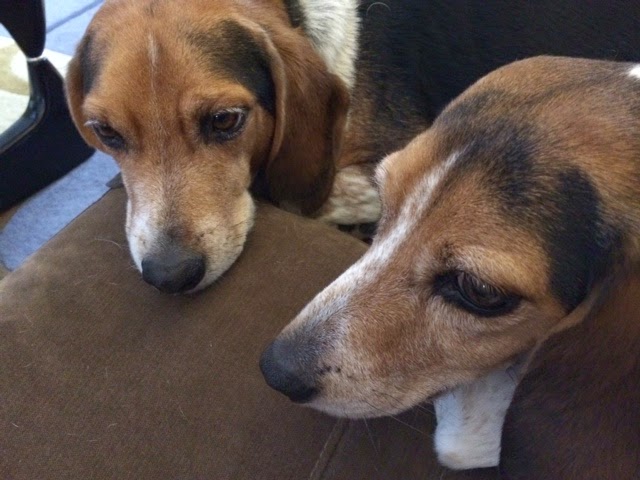 Morty & George's boys - Skeeter & Logan.
Petey loves being part of a pack with these two.
I always wondered if Petey knows or cares that these two are the same breed. 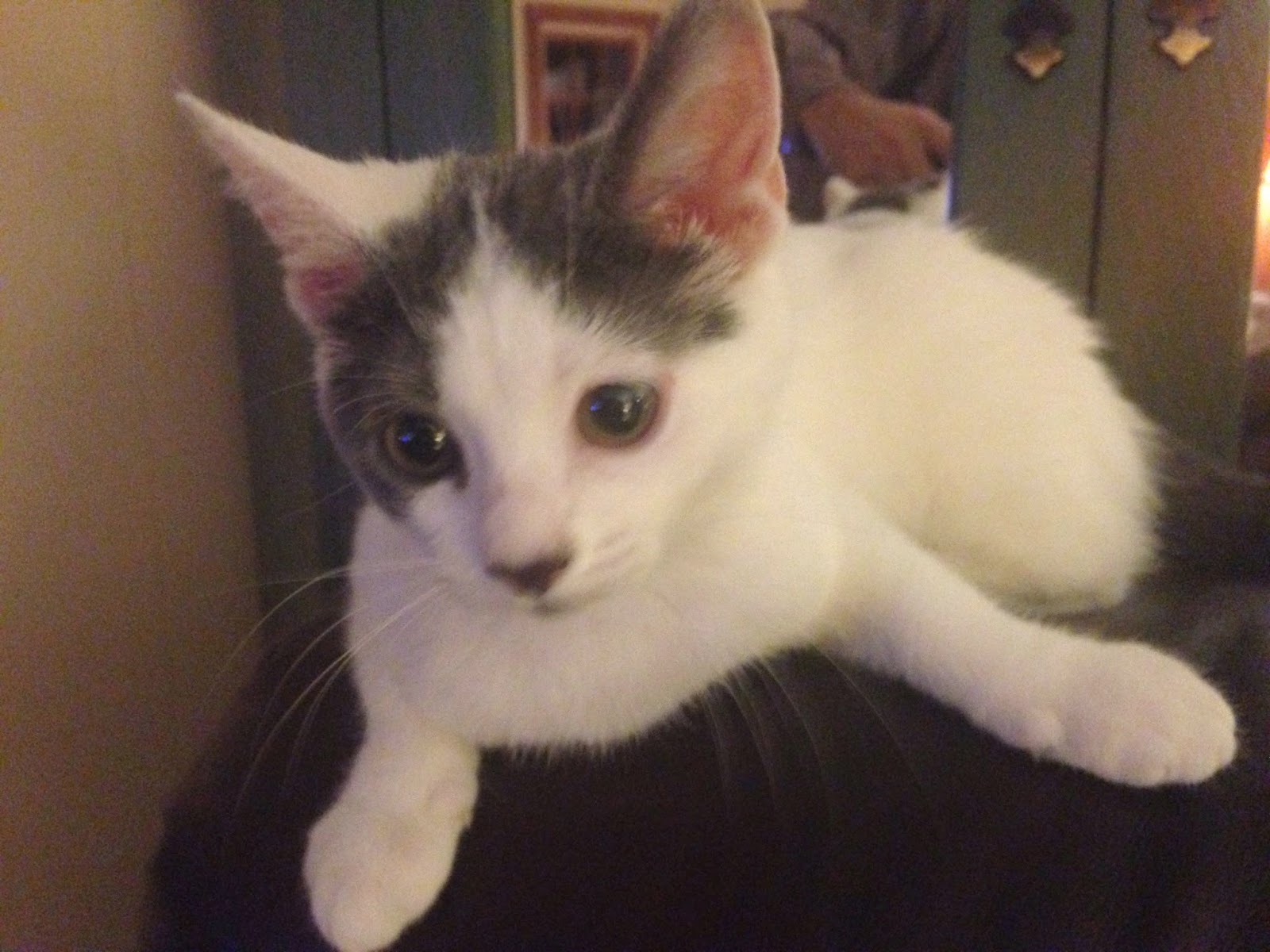 Buddy.  Getting bigger each week.
And a getting a lot more comfortable too. She's a lot of fun during visits to my mom's house. 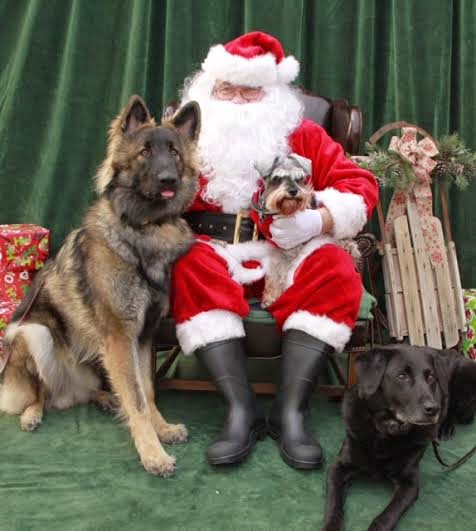 Rollo, London, and THE man, Ripley.
There are Meredity & Norman's brood.  (Rollo is not even a year old yet.) 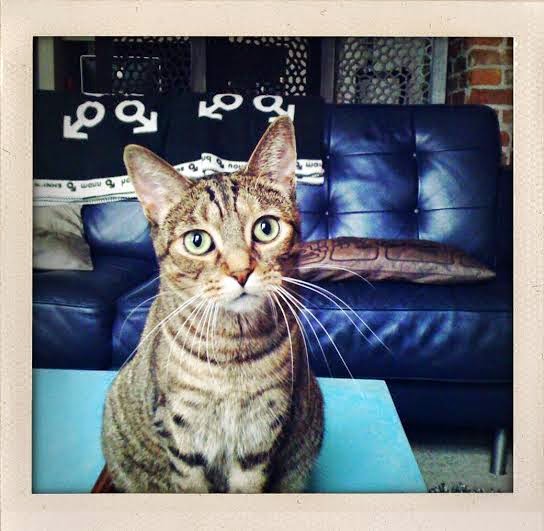 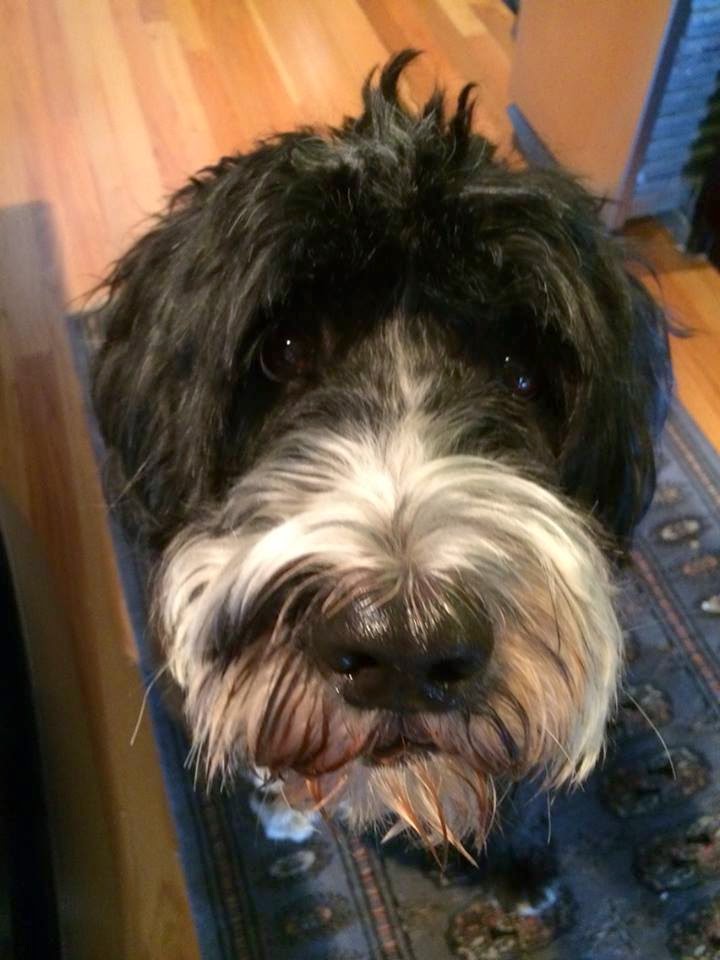 Otis, is from a much nicer house with guys who drink slightly less than John Belushi.

You'll see Petey and Sophie pics from the holidays. They always get their turn to shine, so I felt it necessary to keep the spotlight on these fun and funny guys.

my kids get fuzzy mice and play balls and catnip from "santa cat".

Buddy is adorable, but that Phoebe is bringing the cutes, too.

And Otis? I'm loving the name and will have to work on Carlos to see if we can get an Otis dog or an Otis cat for us!

So cute! Nila is adorable.

Those are some cute doggies. Happy Holidays!