Somewhere not so far into the recesses of my mind, I'm ready to move.

I'm done with a big house and I'd be fine if we moved to an apartment downtown. There are only two things wrong with that currently. Maybe three.

1. Cleveland housing is booming! (IKR?). 97+% occupancy for downtown apartments. Waiting lists abound for folks who want to move downtown, which is something I thought I'd never see. And tons more old buildings in the process of being converted to residences.

2. Nowhere to walk Petey that is green. He'd have to do his bidness on the street, which sucks for him, for me and for everyone else downtown. And we've have to take an elevator to 'let him out'. And always on a leash. Now we can just let him out in the yard for the quick pee. There'd be no more quick anything.

3. Downtown still lacks some conveniences, like grocery stores. I get the 20-30 somethings go out and eat a lot. We don't. And we don't want to. But CLE is starting to see an influx of boomers, like us, who are moving down. And the first big grocery is to go in the first part of next year.


Part of my issue of where we live, is where we live. We border two cities, literally. I think I've mentioned, no one wants to take responsibility for services - meaning police, fire, street maintenance.

You know all those cars that have come into our yard. They used to cross a somewhat landscaped island before crossing another street, before going over a sidewalk and into our yard.

Cleveland opted not to do upkeep on the island so made it a cement triangle. That hasn't really stopped cars from going over it, but now they're doing a little more damage to their car along the way.

But when they did this cement project, they put in six directional signs, as if you go left, you go down a one-way street into Cleveland. If you go right, you head east into Cleveland Heights. But the island is in Cleveland - make no mistake.

So 710 calls me on Monday to tell me that one of those directional signs is in our yard. So I got out and look, and it turns out he's wrong. 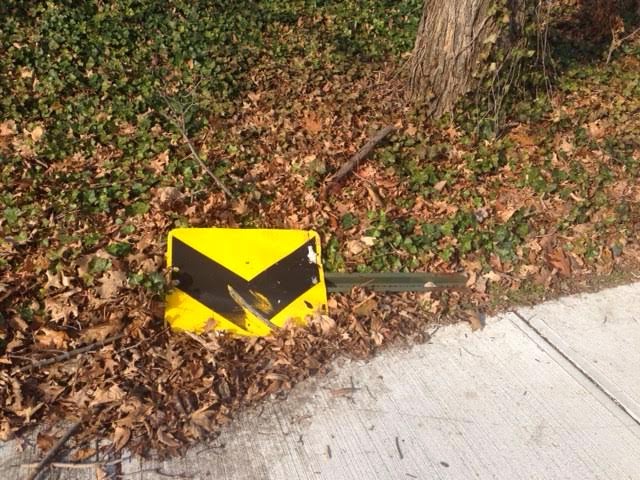 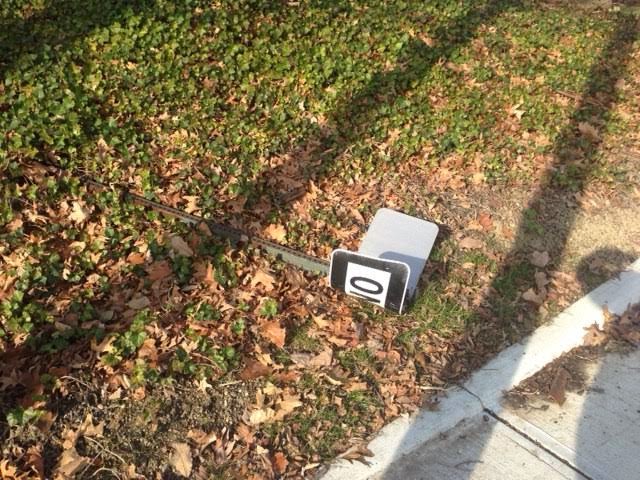 Because there are two in the yard.

So I walk over to the "island" to find out that all but one of the directional signs are gone. Either driven through or pried off (I'm not sure which.....or both). 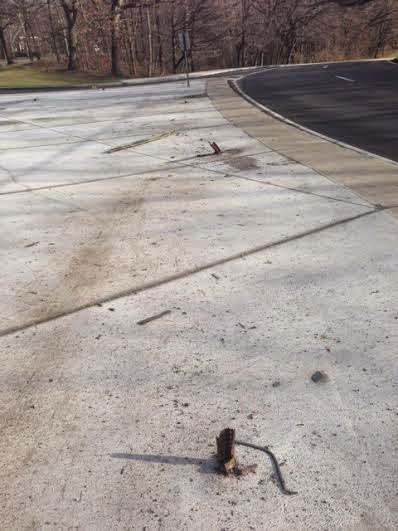 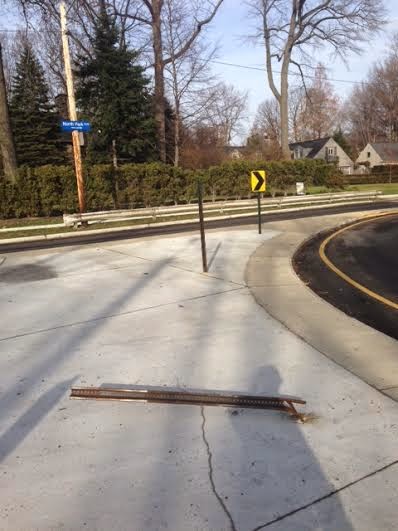 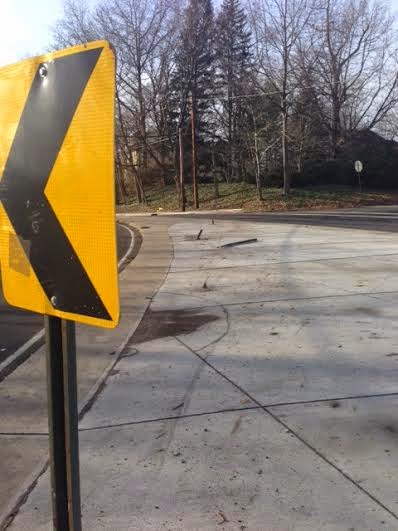 Honestly, I don't know how long I was on the phone with the city, but not only did they not recognize the names of the street(s) and couldn't look them up, I could couldn't talk them into bringing up Goooooogle maps so I could direct them to the area.

I explained this is why we now call 9-1-1 for everything, because neither Cleveland or Cleveland Heights wants to take ownership of anything, but made sure that they knew that I knew Cleveland did the cement job.

I really figured this fell on deaf ears and that I'd be fighting for months to get anything done.

Oddly enough - and very oddly at that - the next day, by 08:30, the crews were out there replacing all of the signs and picking up the ones I took out of our yard and discarded on this cement piece of Hell. 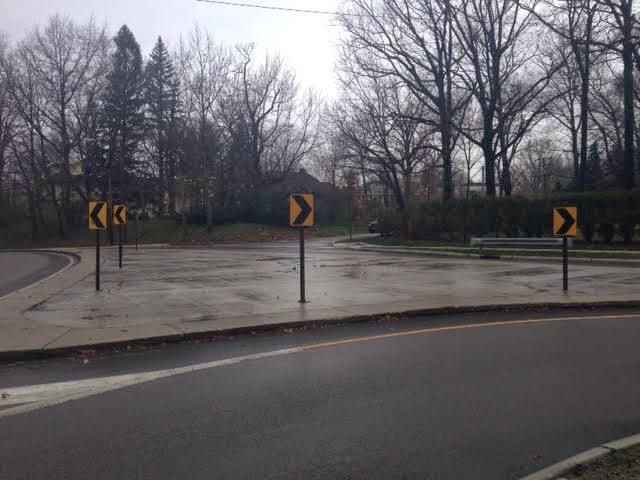 Maybe the system does work.

Or maybe they're scared as shit of having to deal with me again.  Either way:  I win!

I think you scared 'em. and rightly so!

I also consider downsizing. We bought this big house 8 years ago partly due to its good location, but also because it has lots of room for overnight guests. Now I ponder the wisdom of living year-round in a house that accommodates so many guests. Its a lot to clean, heat, cool, etc. so I can relate.