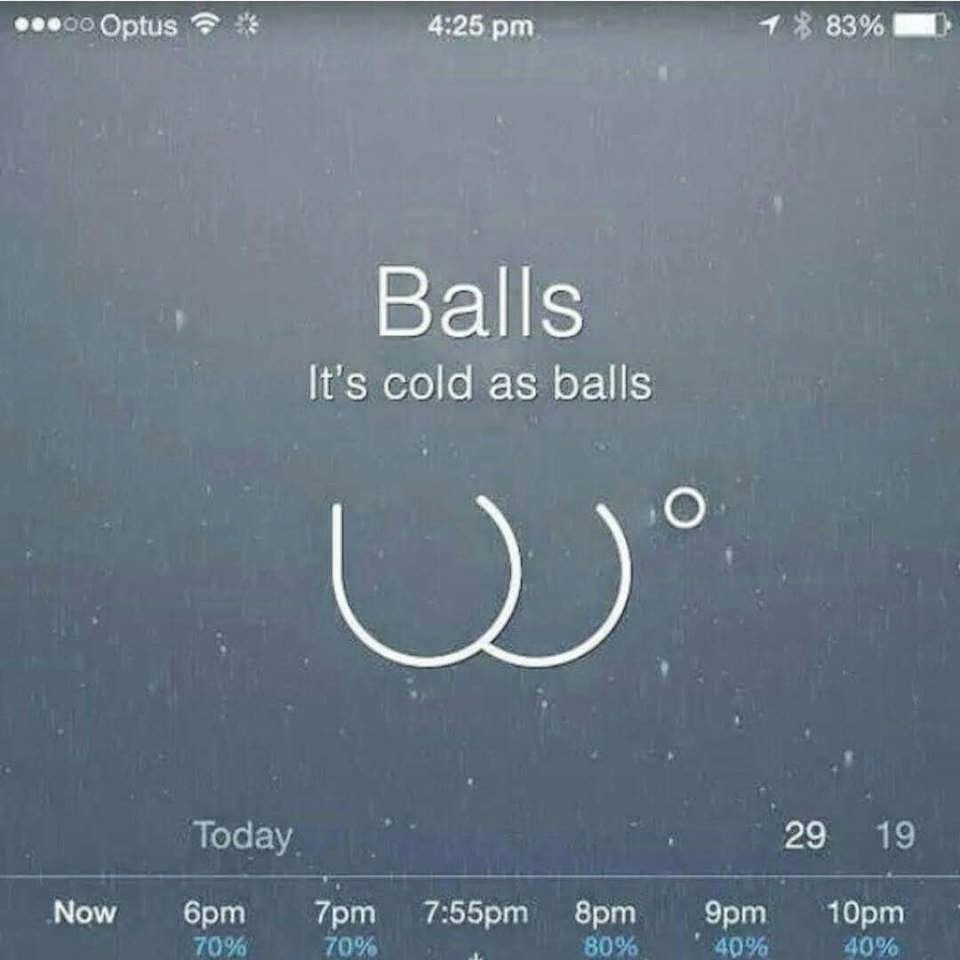 Though we are three weeks into it, Winter has finally arrived.

I'm not sad or disappointed. Personally, I'm happy we held it at bay this long. But at least for cold, we dove in, feet first.

Our "balmy" days of the mid-30s went right down to single digits.

Yesterday morning - after the sun rose - it was -3F. Oddly, that was two degrees colder than before the sun was coming' up, like a big bald head.

Of course, if you figure in the windchill, allegedly it was -19.

I say allegedly, because except for opening the door to let the dog out, Blobby didn't go outside.

Actually, I feel a little cooped up.

It was much much much too cold for Petey to go on walks, so he's not happy and a little stumped at why not. But I know he can't deal with that kind of cold, nor should he have to. Nor should I.

So for the last two days, he's just gone out, performed #1 and #2 and made a beeline right back for the front door, where I was waiting to let him in. Honestly, I don't want him out there waiting for me a second longer than he needs. It's that cold.

I'm not sure we got a full 2". Not even enough to fire up the new snow blower....which I used once...in November!  I'm going to need another tutorial on it once the time comes to use her again.

I more worry about my mother. She claims not to be going out in this weather, but I don't really believe her. There are now daily calls to "check" on her. All I need her to do is answer the phone, but it's never that simple......then there is a 35 minute conversation about mostly nothing. Still it's the least I can do for her.

I know my father probably only heard 50% of what she had to say, and that's when he could hear it. But at least she felt she had someone to talk to.

I don't think Buddy is listening to her at all. Well, that's not true, she runs to my mother whenever she is called. She just doesn't know things like "off" and "no" and "stop biting me!".

Allegedly we are going back into 30s next week. We'll see.

But if Farmer's Almanac prediction of this being a colder and snowier Winter than last is true, then the rest of this month, February and March are going to SUCK. We'd have a lot of catching up to do to make it worse than 2014.

Song by:  Laurie Anderson
Posted by Blobby at 12:10 AM

I feel your pain. A week ago I was in Brazil with temperatures ranging between 90-100 degrees. :-(

Let's hope the Farmer's Almanac is wrong even though they have an uncanny track record.

We were cold here, too, yesterday, though not as cold as you, and I didn't venture out at all!

I've been thinking of you & Petey during this particularly cold snap. Glad you're not going for walks or staying outside any longer than necessary.

It's damn cold in these parts as well. But I guess y'all are sending it our way. It's so cold that the dog just stands by the door when we open it, looks at us, then walks back inside. She's going to have to go one of these day....

My thoughts too turn to the parental units; are they staying home/going out and bundling up.