My Music Monday / Record of the Month - Classic 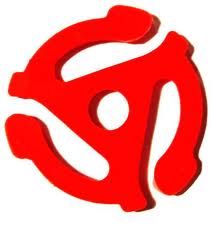 Since it's my blog and I can do what I want - no, it's true! - I'm combining posts today. While staying with the normal My Music Monday™, I'm conjoining it with Record of the Month - Classic.

I had picked the MMM selection first and then realized it came from a pretty decent album that was also a debut disk, so I am running with it. 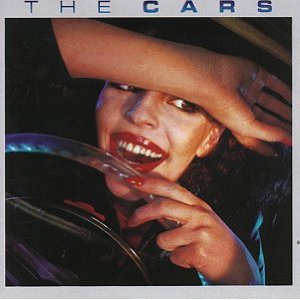 The eponymous debut by the Cars was a pretty good album for anytime, let alone 1978 (keep in mind, the same summer yielded the Grease soundtrack). I got to see the Cars live that same year, as they opened the World Series of Rock (which also featured Todd Rundgren, Eddie Money and Bob Welch).  They were loud. I remember that.

I had to look up how many hits they had from that disk, because the album is so ingrained, and all songs so familiar, it's foggy for me.  It turns out, there were only three singles ("Just What I Needed", "My Best Friends's Girl" and "Good Times Roll").  Equally deserving are, "Bye Bye Love", "You're All I've Got Tonight" and "Moving in Stereo".

....and none of those are the MMM song, so having eight good songs on any disk, let alone a debut isn't too shabby.

My MMM song is the closing track, "All Mixed Up".  Sung by Benjamin Orr - who always carried most songs better than Ric Ocasek - it's one of those songs you feel should have been a radio hit / single, but was overlooked. That's probably for the best or I'd be tired of it by now, considering it's {gulp} 34 years old.

Still, when it comes on through rotation, I never click to move to the next song, so that's gotta say something.

Email ThisBlogThis!Share to TwitterShare to FacebookShare to Pinterest
Labels: My Music Monday, Record of the Month - Classic

It surely is a great album. It was a very important first gen New Wave album. “All Mixed Up” is a great song and great selection - very surreal as was Benjamin’s style. Great blog. Now with that said your irrational “Grease” boycott is holding you back in life. I have seen this before and it always breaks my heart.

I loved that Cars CD (although for me it was a cassette). Although they may go down in history as one of the ugliest bands, they certainly were awesome. I remember seeing Rick Ocasek walking down the street in Boston back in the 80s. Thought it was very cool.