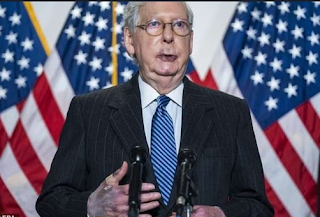 While I could go on (and on an on) about what the fuck is wrong with #moscowmitch, who has the time.

Clearly, he is a tough stick with an IV. But wouldn't the question be, why was that needed in the first place.

I suppose when you're the living dead, replacing your blood with embalming solution has to get into those veins somehow.

BTW.....how bad of a candidate or population do you have to be to lose to this douche??  Amy McGrath is down at least eight points in ANY Kentucky poll.  FUCK.

C'mon, let's be honest, we'd all rather see Toobin's schlong than McConnell's face. I'm not just speaking for myself. I have to believe #moscowmitch's mail order bride feels the same way.

It's a shame about Toobin's Zoom Whack-Off incident, if for nothing else that he was (until now) respected, a good writer / commentator, and a decent court analysis guy.

Now, he's just going to be known as the Guy Who Took His Dick Out During a Zoom Meeting Guy.

There is a challenge out there now: 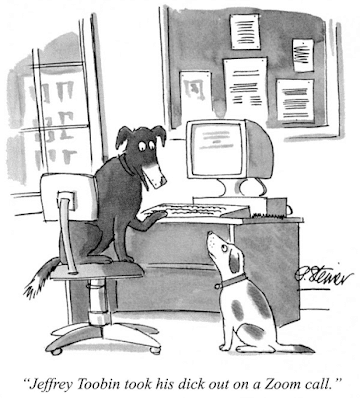 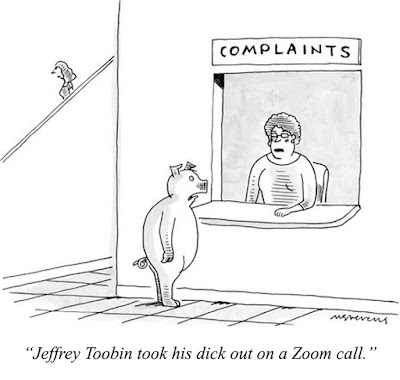 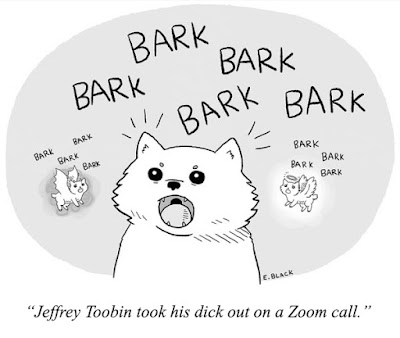 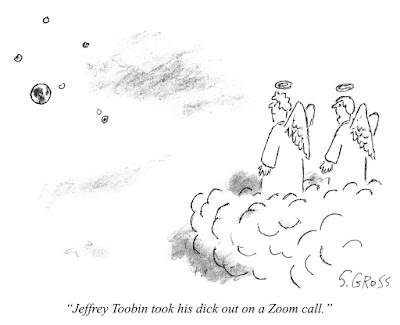 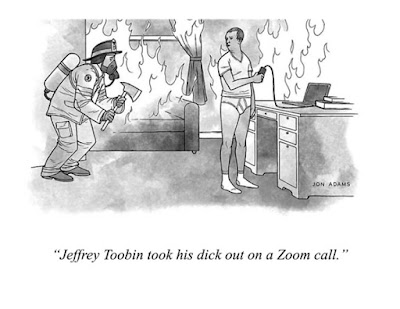 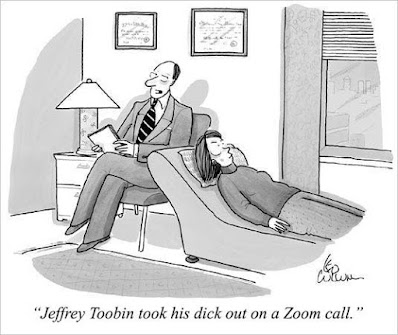 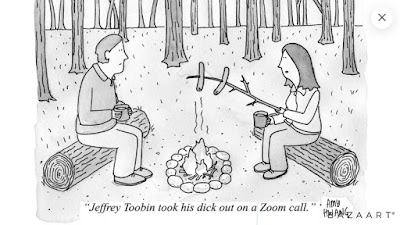 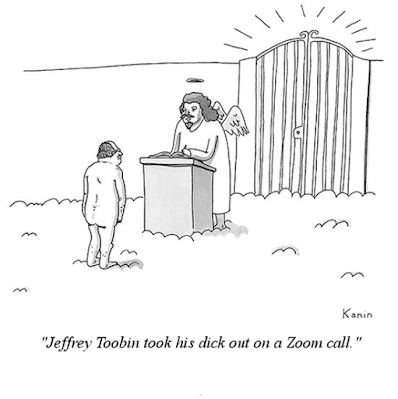 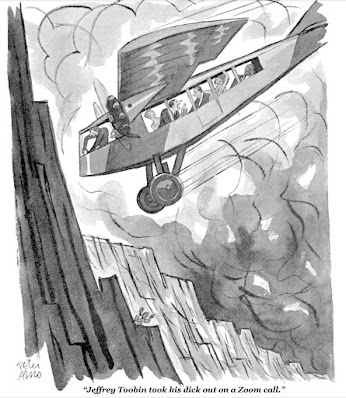 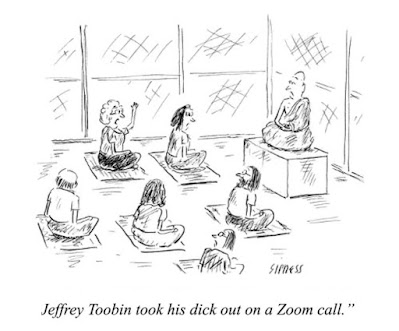 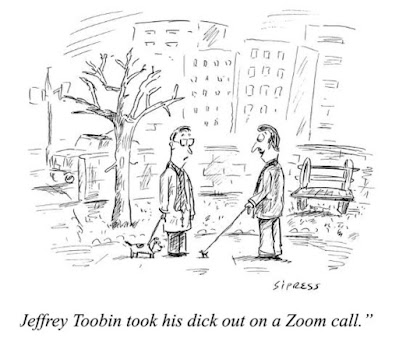 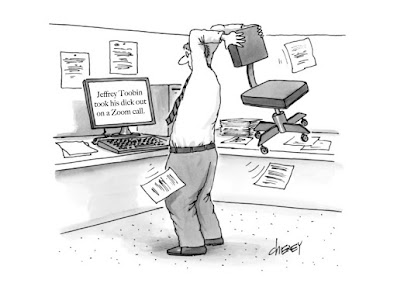 The irony is not lost on me that Toobin wrote for the New Yorker. And it's funny, until it's not.
I guess guys will be guys............and sometimes you just don't want them to be.
.....and you can Gooooooogle image a lot lot lot more of these, should you be so inclined. What would one have to do to get blocked from that, I wonder.

As Penises go, there are many in this world that I would rather see than Jeffrey Toobins! Jon Hamm for one, just to end the mystery . I’d love to see a pic of LBJ’s just from a historical perspective. Why do successful men feel the need to do this shit. One minute you are successful and respected, the next moment, you’re just a DICK!