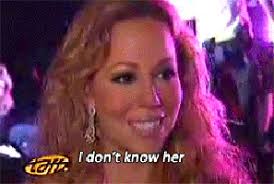 The tangled web you weave. Webs, I suppose.

My lord, now we are onto illegally spying on our own ambassadors - and the whole impeachment thing, which is just going to go nowhere.

It's this Lev Parnas thing that is just killing me. Not necessarily in a bad way.

First off - I am ah-mahzed that a man under conviction would go on any talk show, let alone Rachel Maddow. Of course, the barrage of, "I don't know him" statements that came out from just about anyone.

People. It is the digital age.

It seems there isn't a BLOTUS family member this guy didn't get pics with - other than Ivana (no k) and Tiff. It's hard to believe they were a series coincidences that everyone below just happened to get a pic with a person they don't know.

At the very very least - Secret Service is NOT doing their job. 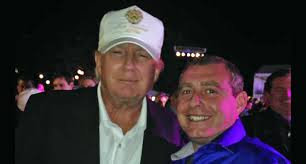 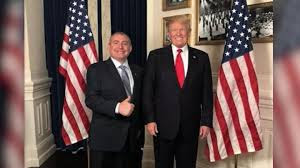 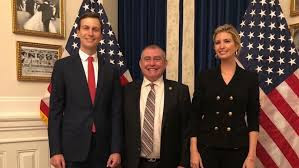 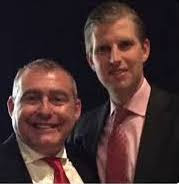 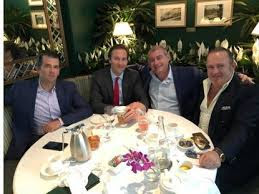 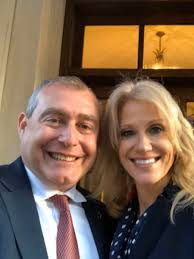 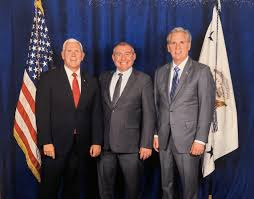 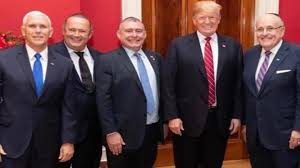 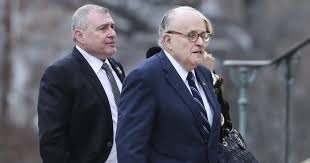 Song by: Jonathan Groff
Posted by Blobby at 12:07 AM

parnas has nothing to lose by singing like a canary. and the dump mafia SHOULD be scared shitless.

They don't know him but he comes to their every event and takes photos with them.

From Dith—-This “article” is basically just quoting a tweet, so who knows if it’s valid. But...https://hillreporter.com/lev-parnas-worked-for-the-trump-organization-in-the-1980s-55935

Maybe he meant "know" in the biblical sense :) That's one spin on it.

Does he know this Giuliani chappie? Thought not.