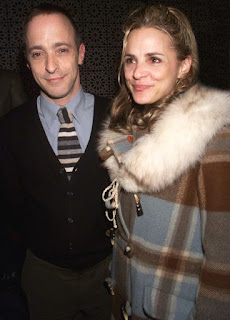 I did not read the news today - oh boy.

I've steered away from papers, on-line or hard copy. No NPR. No nothing. I made the mistake of engaging in political 'banter' on FB and realized early-on that was a mistake.  I couldn't stand people lauding John Bolton with praise. He's done nothing noble.

David Sedaris has a new essay out centered on his sister, Amy.

And it is linked here.

Song by: the Cardigans
Posted by Blobby at 12:07 AM

Email ThisBlogThis!Share to TwitterShare to FacebookShare to Pinterest
Labels: Authors

I love his writing.