I feel like I'm cheating you and myself with some of these apps I feature here.

Lately, they've been coming to me free via a card from Starbucks. Normally I feature free apps because I'm too cheap to pay. I still am too cheap, but these Starbucks ones are free to me - but cost if you don't get them the week they're given away at their stores.

Sure - they're pretty(ish) pictures of certain areas of the globe, but.....that seems to be all it does. Though one five-star review says it's 'the best app I've ever had!!!!'   Oh, that poor soul.

Travel book has categories like:  Wonders of the World, Wonders of Nature, Beautiful Cities (day and night), Mountains, Lakes/Bays, Historical places, etc.  You get the idea.

My parents had these on laminated place mats when I was growing up - but only to be used in the dining room. These were not for kitchen table use!!!!!  Though ours were mostly castles of Europe.

As classy as people think I grew up, we were just as tacky as anyone else back in the 60s and 70s. It was the style at the time.

In a way, this app could have been cool. Or, better.

It has a 'gyroscope' that lets you move around - kind of, to a degree - almost like Street View on Goooooogle Maps. But Street View does a better job. 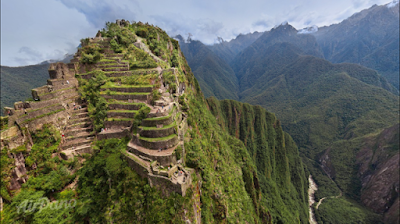 I wanted to get closer to the terraces and steps of Machu Picchu. But you can't.

You can't sense the depth of danger here. You can spin around to see what you kind of see from up there, but little of what you can see down from there. 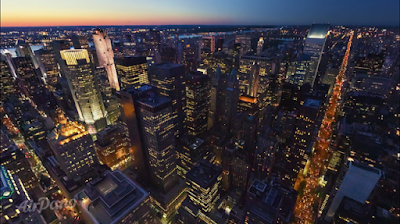 New York is always pretty from high at night. 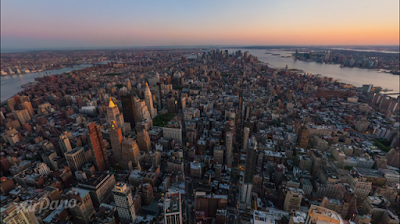 How old are these images? The Twin Towers are gone (so after 2001) and if WTC 1 is under construction yet, it's at ground level. 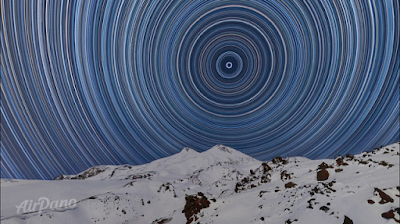 Mount Elbrus in Russia was clearly one of the cooler images.

Sure I could have picked Everest where you're looking on the path between Camps 2 and 3- and it would have been expected of me (oooh, btw, new Everest movie coming out later this year!)

I'm assuming this is just time-lapsed photography with the stars. Still a cool image.


But you can see similar images on Goooooogle Images for free.....or whatever your DSL / Cable service costs you.  I'm not sure it's worth $2.99 to have them on your phone.

Sure an info button brings up a little factoid on what you're looking at, along with a map of where it is - but Goooooogle will do that for you too.

I guess it could keep kids busy for like 23 minutes on a car ride. But that's about it.
Posted by Blobby at 12:01 AM