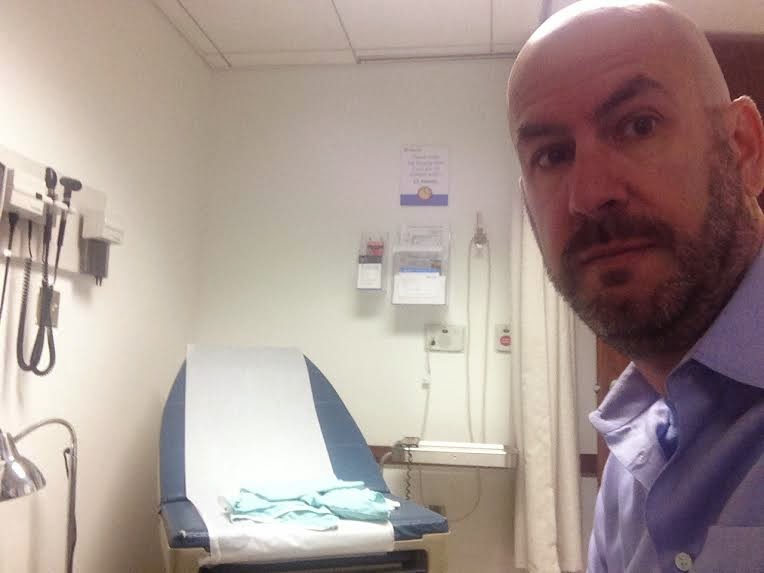 All in all, I am liking the physician I went to on a trial basis.

Truth be told, he's in the same practice as my outgoing doc and I had seen him once (maybe twice?) before, back in the early 2000s.

He "claims" to thinking my name was familiar and went back into the EHR prior to my appointment and looked back through 2005 before figuring out he hadn't seen me. I told him he didn't go back far enough.

I have to give him this, he DID look at my medical record and made mention of my surgeries - which to be honest, some were extensive. Most physicians I come across don't bother to learn squat about their patients, especially before an appointment.

I brought him up more to speed on that temporary hearing loss, the headaches, physical therapy, ortho visits and now my right foot.

Well, my right foot has been on-going. I saw someone about the tendinitis a few years ago, but I think that's morphed into something that is more painful. I told the new Dr. T (yes, the old one was also a Dr. T) that I'm one of those asshole patients who self-diagnose.

We had the exam and a decent chat. He's very personable - and that's saying something too.

If I have an issue, it's that like my outgoing doc, he'll probably retire in five years or so. But I like him enough to ride out the time he has left. I'll burn that new doc bridge when I get to it. I mean, there is no guarantee that a younger doc would stay in this town or with this practice...or get hit by a bus.

On a plus side, save my HDL, which is still lower than it should be, all my other lab work was normal.

I also got my pneumovax and flu shot. Ouch.

Not the shot, just the after effects. My arm is so fucking sore. But that's the price one pays to ward off flue and pneumonia.

Get your flu shot.

Song by: Thompson Twins
Posted by Blobby at 12:01 AM

will be getting the flu shot next wednesday.

I got the 10 year pneumonia shot in march of this year. AFTER an emergency bout of the same. pneumonia is an evil bitch!

Aye sir - I have a Rx to get my flu shot this october. along with a pneumonia shot.