Created by Chad Darnell and picked up from, what I can tell, a number of random bloggers who then link back to him and vice versa. Janet Hughes is now hosting the link that puts many 12 of 12'ers together (sometimes she keeps current, sometimes not).  The number of people linking don't seem to be as robust as they once were, but that stands to reason.

Yes, this month falls on a Monday, but 12 of 12 overrules My Music Monday.  You can all take a breather from my music. 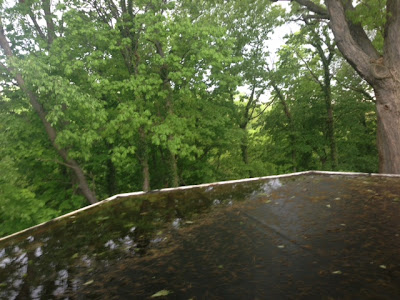 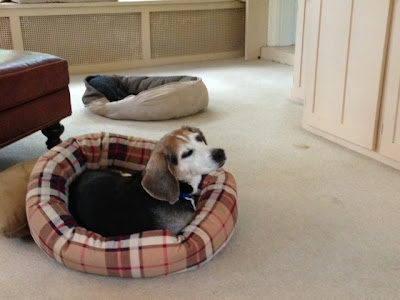 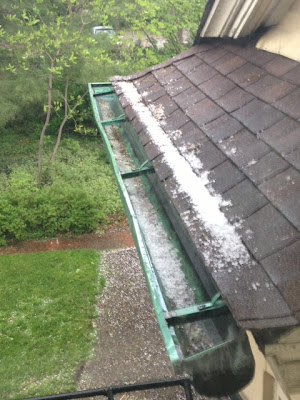 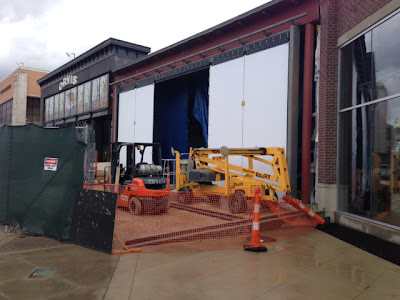 10:35.  New Apple store being constructed.  Our current east-side location has one of, if not THE, smallest Apples stores in existence.  New problem is the place where it's going never has a free parking space as it is.  This won't be helping much. 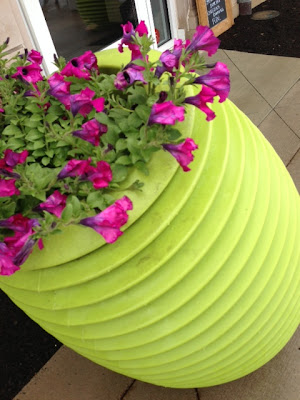 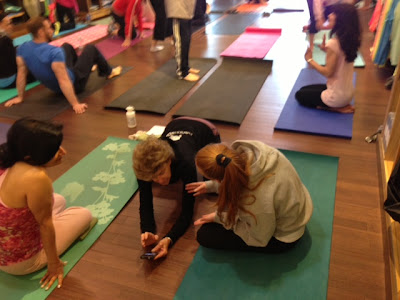 10:50.  Anjanai, Judi and Debbie (of the yoga posse) looking at Judi's veg garden before yoga. 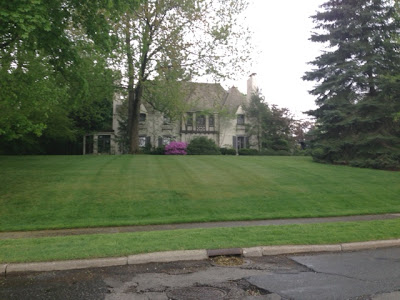 12:30.  The house in which my father grew up.  Not to be confused with the house he was born in which I showed back in February of 2011. I pass this house almost every Sunday after yoga. I haven't been in it since 1986. 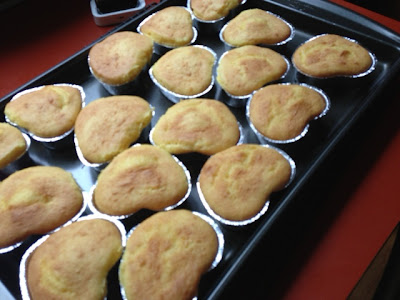 12:50.  Heart-shaped cupcakes to take out to my mom's for her special day. She won't ever eat one, but the kids will like them. 710 made them while I was at yoga. He's a great son-in-law. 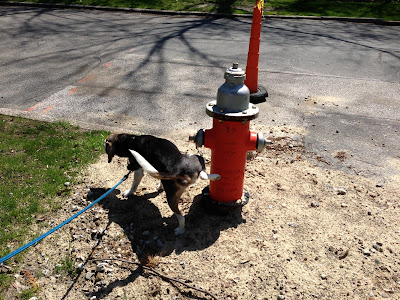 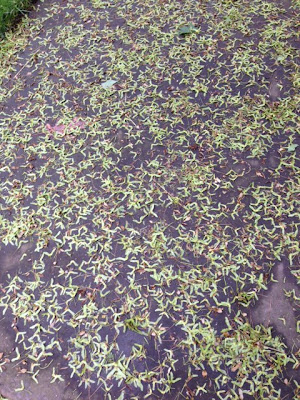 14:32.  Thousands of helicopters downed from the earlier storms. 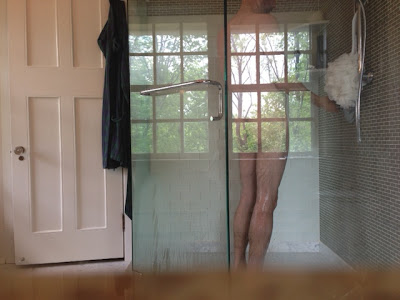 15:30.  Shower time.  You only think you see something. Yes taken with April's App of the Month. 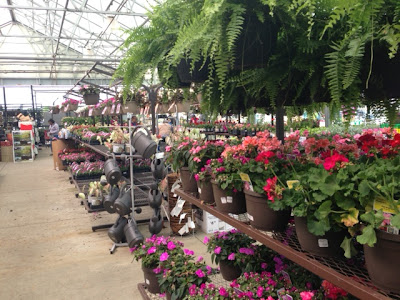 16:40.  I hate to admit it, but it was a last minute trip to Lowe's to get something for my mother for Mother's Day. She wanted nothing, but a plant couldn't hurt, right? 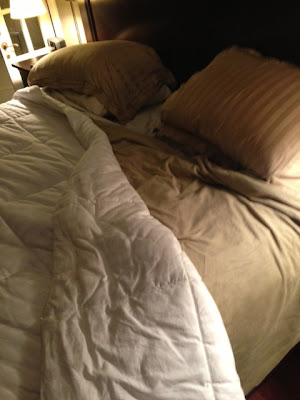 No Sophie picture? She's going to steal your breath while you sleep for that.

And we both managed to post pictures about our gutters. Bizarro!

HAIL?!? OMB! I currently have the heat on; these chilly nights get to me.

and the light from the outside windows blocks the view in the shower. :(

A very interesting and eye-catching range here. In #2 Petey looks like he hasn't shaken off his sleepy-time and can't even be bothered to get up and stretch.

Blobby, if Petey was really spoiled, he'd be sleeping in your bed with you guys! Luv the pics. :)

Well, I see that Petey finally got out of all of his beds, to make a trip to the fire hydrant. He really is spoiled -- multiple beds and fire hydrants -- what more could a dog wish for?