Vegas edition. Yeah, I was in Vegas yesterday.  Clearly I had some free time from the end of work until my red-eye home. 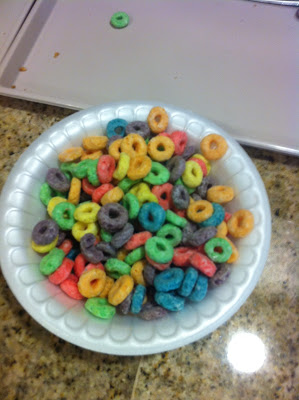 07:30.  I make no secret that I eat cereal like a kid would. I would never buy Fruit Loops at home, but they are just fine at a Fairfield Inn. 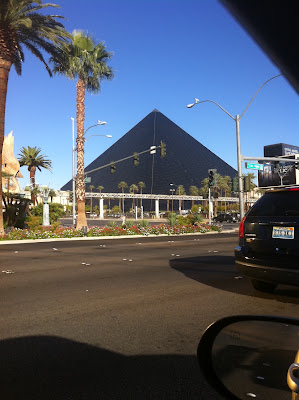 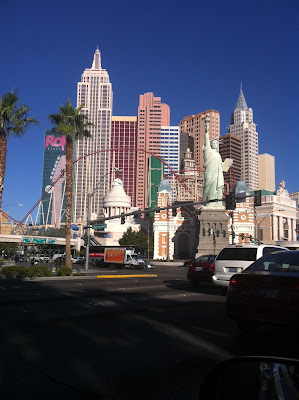 08:05.  New York New York. Around 9/11 this year, I found it odd that when this casino was built that they never put up the twin towers.  As old as this place is, and as iconic as they were, I would have just assumed it would have been part of the original design. 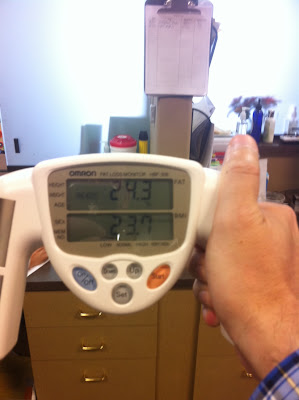 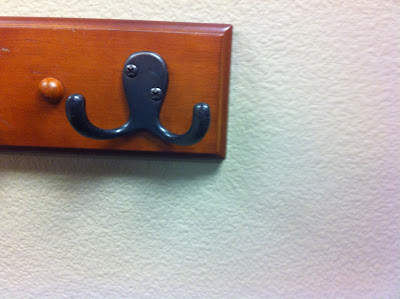 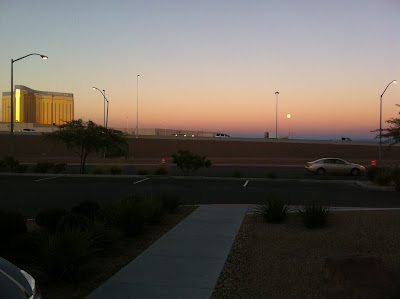 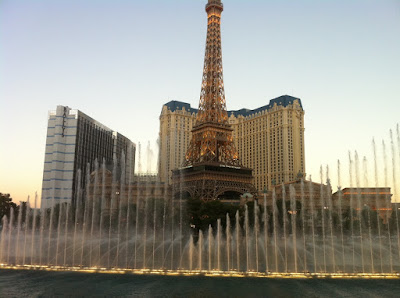 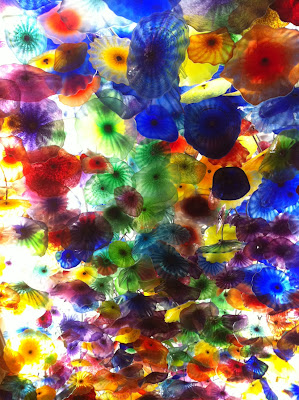 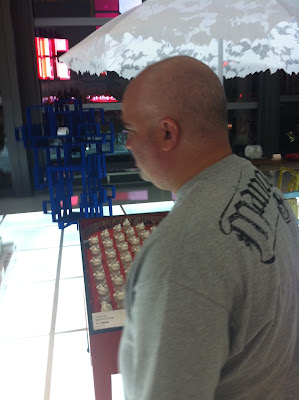 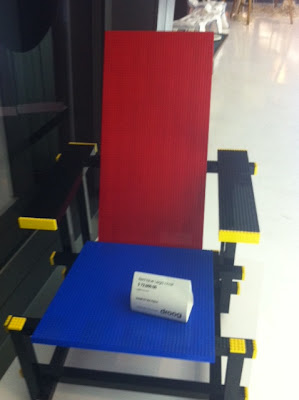 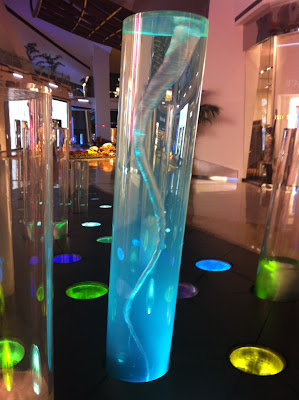 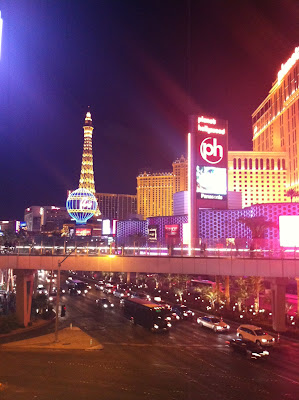 why do the "new york" buildings look like cardboard cutouts?

never been to vegas myself; have no desire to go.

best pix - the octopus and the glass flowers.

I figured you more for a Cocoa Puffs man.

Fruit Loops and Chihluly... kinda similar. At least, the drunk octopus says so. ;)

dear me!
I haven't seen Froot Loops in decades - what a colour scheme! I don't think this is what dieticians mean when they say fill your plate with the colours of the rainbow!

Oh yeah, and for the record, you'll always have gold status with me.

And I bet that lego chair is uncomfortable as HELL.

The chair is lame. Didja gamble a little? I can't resist a little Carribean stud or my favorite Pai Gow.

You captured awesome shots of Las Vegas. You should stay there for a week to totally enjoy the city.