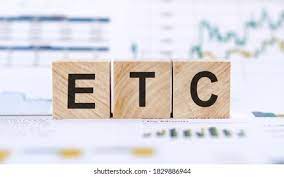 I had started another blog post, but it's still in draft form. Not ready for prime time, as it were.
I have no current events of which to speak. I have successfully avoided the newspapers and news shows. The tv hasn't really been on either.  Ignorance might be bliss, but so is silence.
The weather has been semi-cooperating. Enough so that we have eaten outside most days this week. Straight from the grill.
End of month 2 at the gym is - well tomorrow, but I'm pretending it's - Sunday.  It will be my second weigh-in. I'm hoping I lost something. I'd say "anything" but that's a big fat lie. I'd like it to be close to double digits, but trying not to set myself up for disappointment.  But I know I'll be disappointed.
We are headed into a long weekend, but I'm not jazzed about it. I'm not sad about it either.
That is my big update.
Song by: Miles Davis
Posted by Blobby at 12:07 AM

Blobby not sure of your goals or sacrifices in the weight game. If you’ve lost five pounds eat a donut and carry on!

Right with ya as far as the blogging is concerned. I'm still reeling from the massacre in Texas and posting penises still seems...disrespectful. I hope to be back to "regularly scheduled programming" by the weekend, as my collection of menz for sharing is bursting at the seams right now.