Me and Julio Down By the School Yard

That day of the week in Blogland that you endure the other six days of my prattling on and on..... 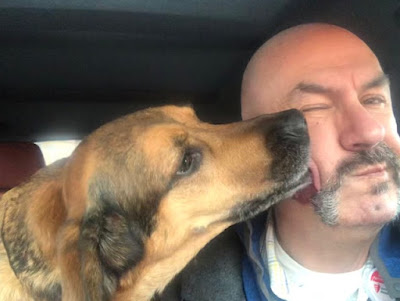 When he kisses, he's all in. 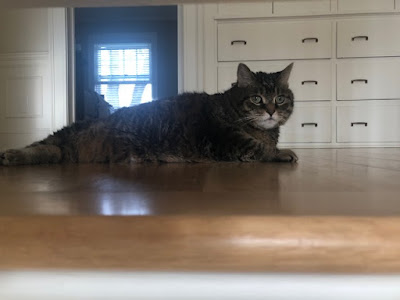 Saying good-bye on my way down the stairs. 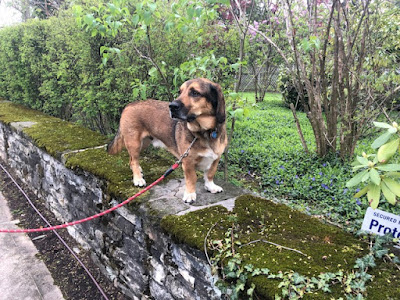 Short dogs need to be high up. 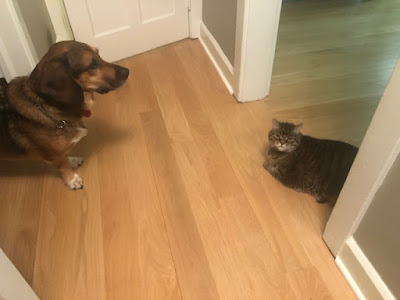 Sophie doesn't know she's not supposed to be a pack-animal. 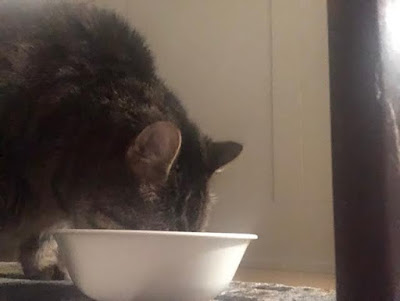 ....and she loves her morning cereal milk. 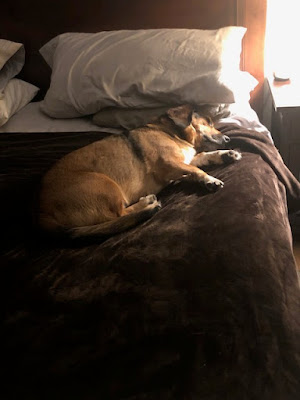 Well, it looks as if I have to find another place to sleep. 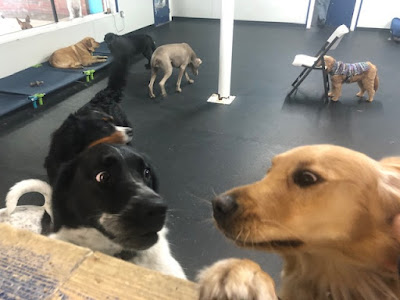 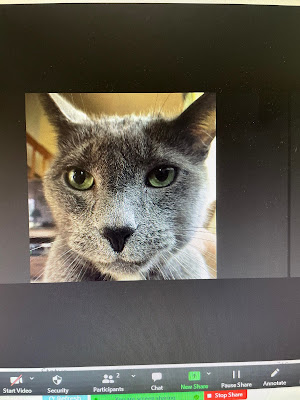 710's coworker's cat I've heard so much about.
I thought Julio made an appearance on a Zoom call, but it turns out that's his owner's Zoom participant picture.  Julio looks wise.
Song by: Paul Simon
Posted by Blobby at 12:07 AM

Fabulous selection, every one deserving its own mention - but 'Side-Eye' wins the day by a wet nose. You can almost read its mind with that ultra-wary look.

Doggie Side Eye, New place to sleep and Kitty cereal milk out of Corelle bowl. Have a wonderful weekend!

Thanks I needed that

Shep on a pedestal is adorable, but that last cat photo takes the cake for me!

sophie: "daddy, where are you going? please don't go!"

shep passed out on the bed.

julio is a handsome kitty!

the first photo is the best