I'll give Petey a break from his red hot photo shoots. While he is mostly recovered, there are only so many pics with his cone on that one wants to see.

So today we will go with a little Sophie Smut....with maybe a Petey shot thrown in there....kind of. 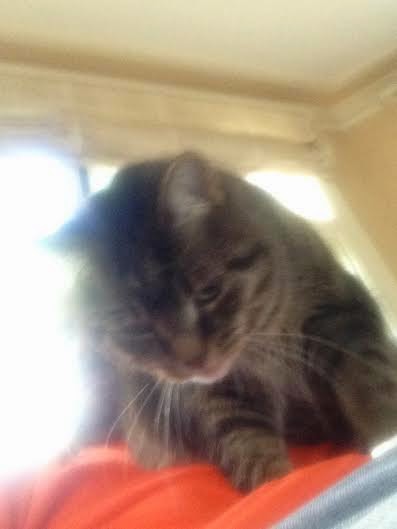 Maybe it is Petey in convalescence, but Sophie has been paying extra extra attention to me these days. She can't just be next to me, but has to be on me.  Good thing I have abs of steel. 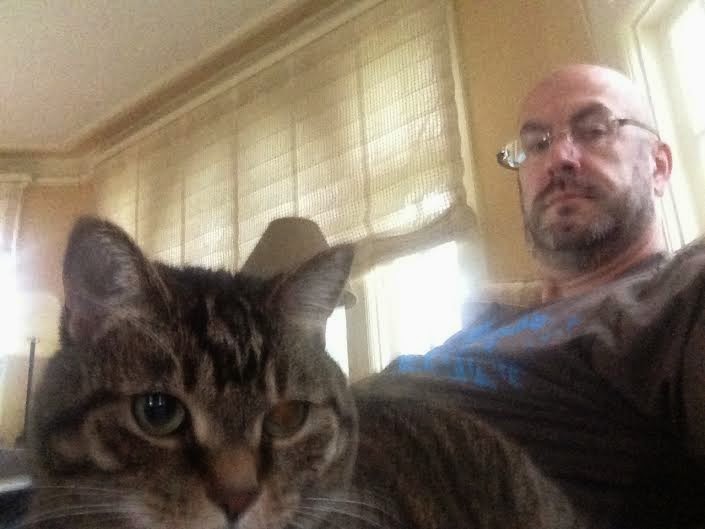 Though now and again he'll settle next to me. 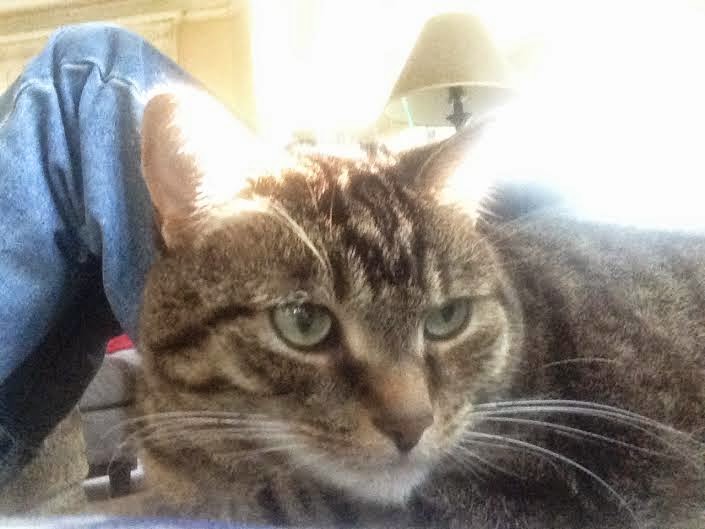 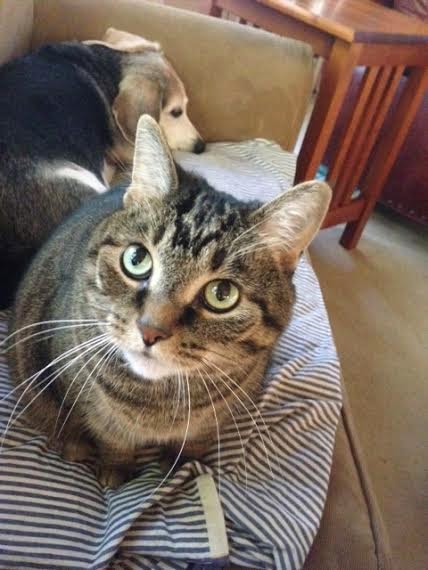 Song by: Stevie Nicks
Posted by Blobby at 12:07 AM

mine like to be on me, around me, near me, next to me. a warm body, I suppose. and lots o love!

She looks like a distant relative of one of our, now gone, cats, Sweety, and one of our currant cats, MaxGoldberg.

Petey is a prince, but I love Sophie too.