We End Up Together

It's that one Saturday of the year when it is other time for other people's pets to shine. I've assembled some of my blogroll and some of my friends to have their cats and / or dogs be featured on a day usually dedicated to Sophie and Shep.

Most of the pics I requested via email or text.  A few I just swiped ((other) Brett, Torn, Jon, David and Anita).  Ok....maybe more than a few. 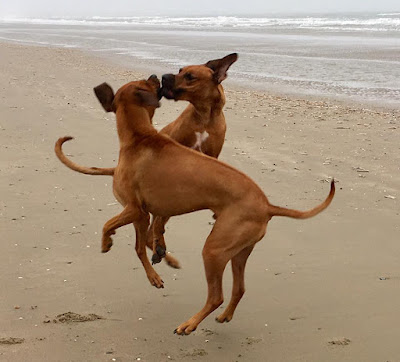 (the other) Brett & Nico's dancing dogs - Harley & Holden.
I do love the Rhodesians. And Brett captures them well in motion. 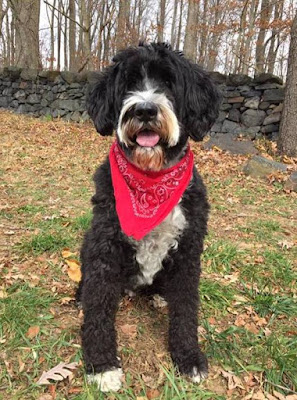 Otis.  Magic Mike's better half - - no offense to Peter, of course.
And apparently Otis is a member of the Crips.  Or is it the Bloods?  I'm so off on my gang colours. 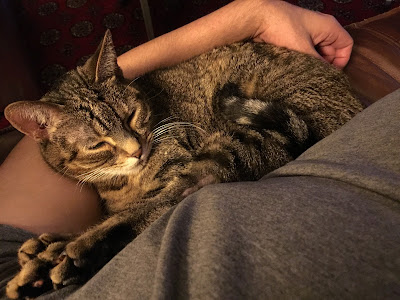 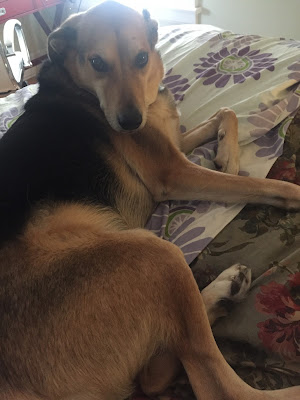 Rebecca's Barkley. He's kind of a full-grown version of Shep. 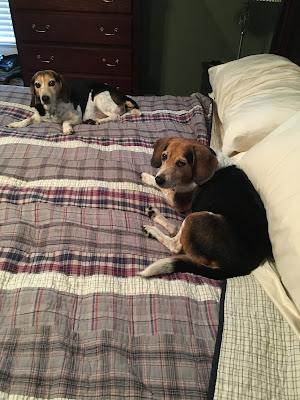 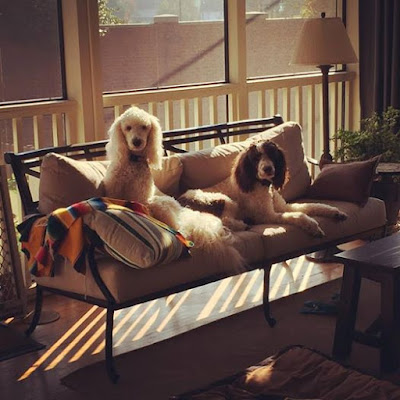 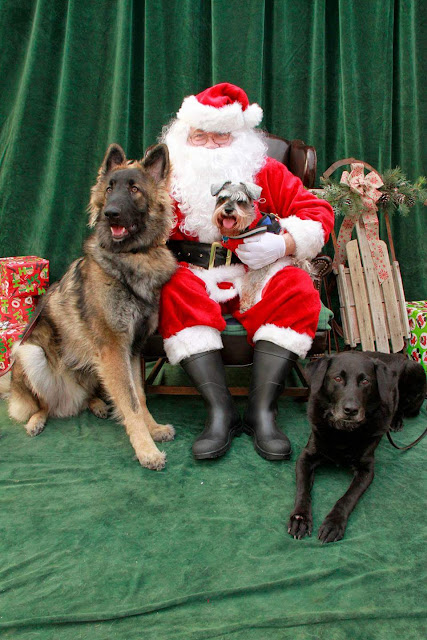 Meredith & Norman's Rollo (who is now much bigger), London and elder statesman, Ripley. 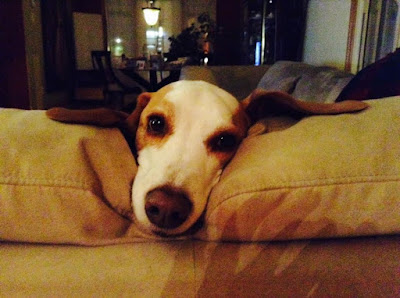 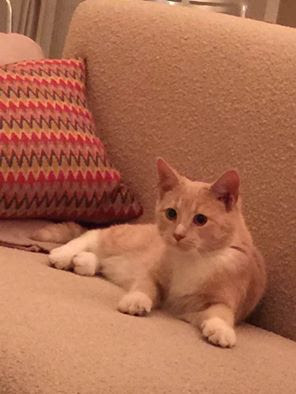 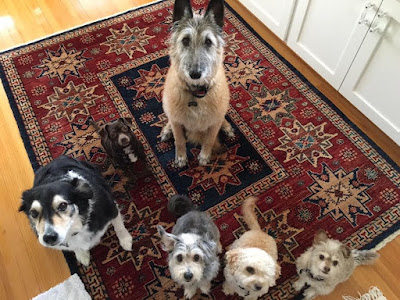 Fearsome's brood.  There are six of them.  You just have to look closely for all of them.
I am just loving this picture.  I can't even get Shep by himself to sit for a proper picture. 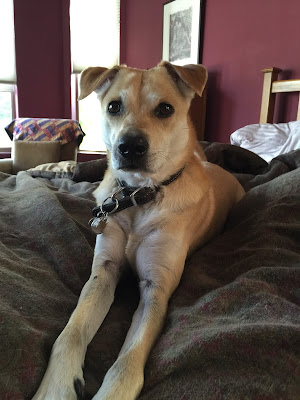 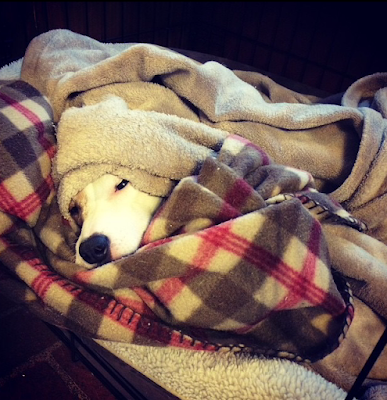 John is writing again (well, kind of), which means there is more possibility of seeing more Scooter !!! 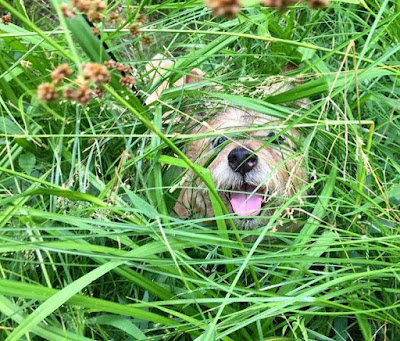 O.M.G.  it's Ted - my cousin David's dog.
Not only is Ted so fucking cute - this picture just kills me! 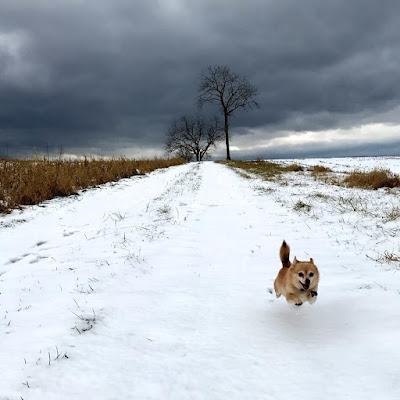 Anita & Ritchie's Lola.
It's just the best image of the bunch. I'm not playing favourites with the pets, but the picture itself is just outstanding. 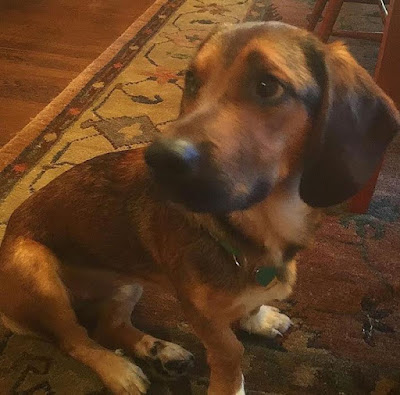 Shep - early in his residency here, as taken by David.
Shep didn't even have a name when this was taken. 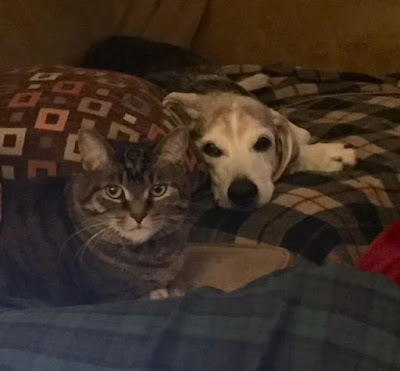 Soph & Petey.
I still miss the guy. I think Sophie does too. She's around Shep all the time, but not as relaxed as Mr. Pete. But they're getting there.

I really want to thank everyone who participated. It was a great set of images, and a great gathering of four legged family members.

Song by: the New Pornographers
Posted by Blobby at 12:14 AM

woof and meow to all the furkids! and yeah, I agree with the lola pix.

I love the picture of Fearsome's six pack! Trying to find the sixth baby was like looking for Waldo. I like anything with fur, including rats. Snakes are okay, but far less cuddly! Thanks for sharing all of the family pics.

Thank you for including all my babies.
I didn't include the listing of names which I realized just this morning just before I opened this incredible post.
Clockwise starting with 12 o'clock we have Gilda, Mitzi, Abner, Virgil, Nina and Patsy.
Everyone's kids are beautiful! What a great present having you share all of our fur kids.
Petey is missed but never forgotten.
Merry Everthing!

Love seeing all the kids in such great shots, and now ours are clamoring around the computer screen to gaze at themselves!

Someone and I are honored so to have Harper be part of this , Thank yoU!

A sure tonic looking at these, and that's something I really need right now!
Animals give so much joy by doing no more than simply being themselves. If only we humans had the same characteristic - though then that would be SO boring, something of which animals are never guilty!