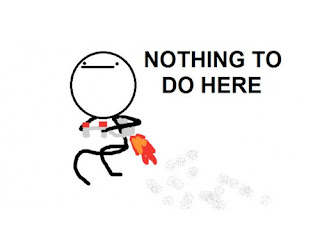 Sorry  - I got next to nothing. Again.

We had plans. A cousin yoga session yesterday morning. Bad weather, a long evening and a little apathy was all it took. It would have been fun, but I was kind of glad someone else made the call.

I had been up for a while and it was all the impetus I needed to lay my head down on the sofa and take a nap - - if naps can be over two hours long.

By all accounts, the cat came to check o me - several times. The dog did too, as he is not as light on his feet or subtle as his sister. He was welcome to lay down with me, as he kept me warn - because I had no blanket.

Shep was all about the up and down, so the first part of the nap was interrupted a lot. Then it was just sleep.

It's now 22:00 and I found myself dozing off. So I have nothing to write about because I'm fighting keeping my eyes open.

No doubt, I'll write about the weekend later, but not today.

Heck, we still have a cousin's brunch this morning.

You might call it 'nothing' but it's still interesting enough to read. Would have been ever better with pics of you with cat and dog, though it's understood that you wouldn't have been in the mood.

I took a 2 hour nap yesterday afternoon with a cat. and I heard there was lake effect snow in your area - true?

I agree with Raybeard. I enjoy your 'nothing' posts.

I admire your ability to rest and nap. It sounds lovely.