Flame of the Uninspired 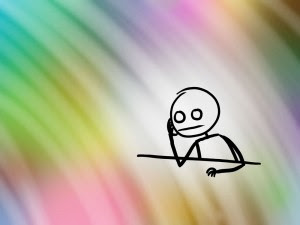 As Dr. Spo would say, the muses have abandoned me.

I feared it yesterday too, when I did a Shopping with Blobby segment within the first week of the month.

I could write about the Dakota pipeline, I suppose. It seems like a victory, but Dump (who allegedly has $$$ invested in one of the companies building it) could reverse the current administration's ruling.

I could write about how petty Dump is - after the Boeing CEO says something unflattering about Dump's trade policies......and then tweets about cancelling the new Air Force One - which shouldn't even be Dump's decision. And I'm not sure it is. It's a security issue, and not even for the incoming president. He's just a bitter, thin-skinned bully.

I'm not in a holiday mood...at least yet. I haven't been for the last few years. At all.  I could write about that.

It is a complicated time of the year. There is always the weather, dear Santa, end of the year assessment, goals for next year, and pet pics, you always have the dog and cat to fall back on.

There's a lot of that going around.

I think they emigrated to Canada ahead of the rest of us.