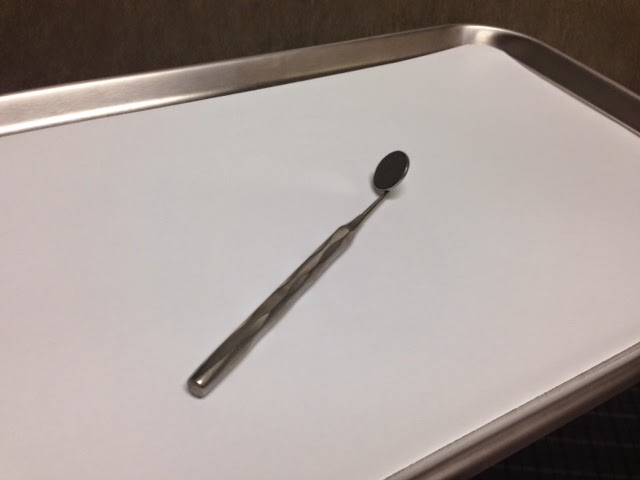 What a month and a few visits to the otolaryngologist will do for a man.

As reported on over a month ago, and kindly asked to follow-up on by a few readers, it seems I am a-okay in terms of any oral cancer.

My first ENT appointment showed improvement already over the pictures that were sent his way from my dentist. I had residual stuff from the spots that were there, but he said they had "lessened".

On my visit last week, he said they were all gone.

On both my visits, he asked how my tongue felt. He couldn't seem to grasp that I was asymptomatic and never felt anything odd, raised or painful. Hell, I couldn't even seem them without the aid of a digital camera.

Most likely it was the former, but no way of really knowing. I mean, I'll get checked by the DDS in December, so hopefully there is no recurrence.

On a plus note: the last ENT appointment was the quickest doctor's visit I've ever had. In and out in seven minutes.

It's like sex - but without the need for a towel.

Good news that you're all clear.

YAYZ!!! you have had enough on your mind lately.

ENT MDs are rather perfunctory.

Great to hear this!