Created by Chad Darnell and picked up from, what I can tell, any number of random bloggers who then link back to him and vice versa. Chad is no longer doing this, nor is successor coordinating the linking of other 12 of 12'ers anymore. Now it's just Erik (and sometimes Jim) and myself - that I know of. 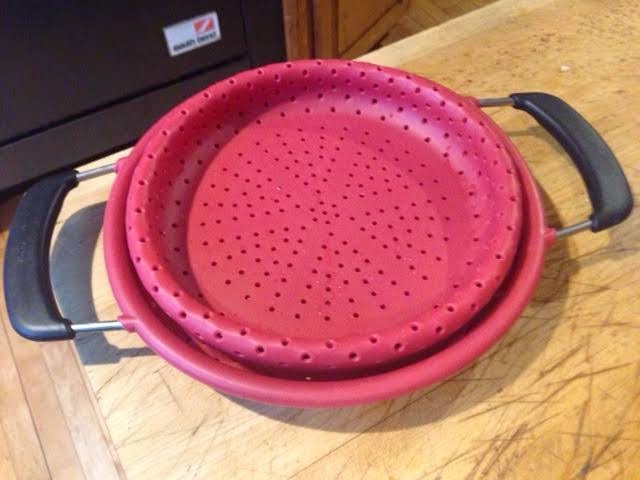 06:30. Putting away the Oxo collapsible colander. I made spaghetti. 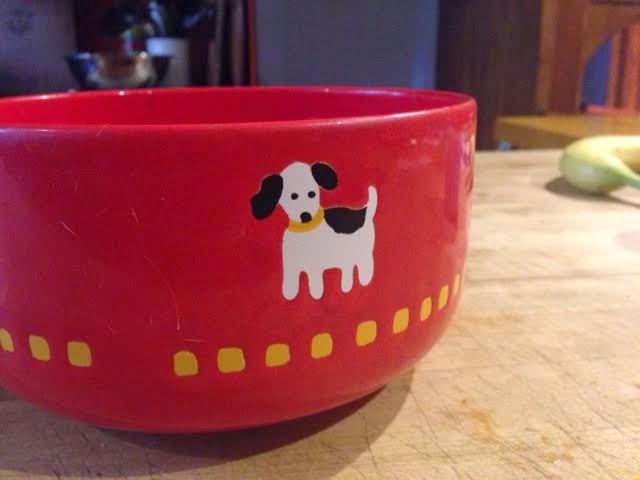 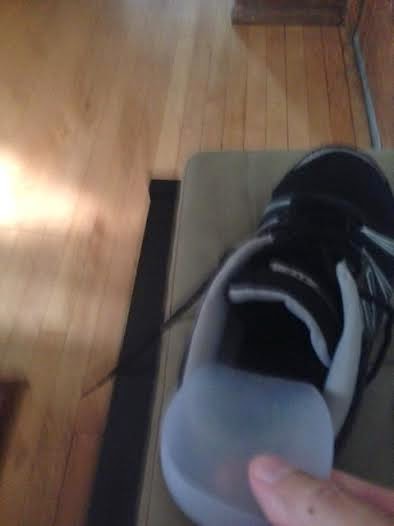 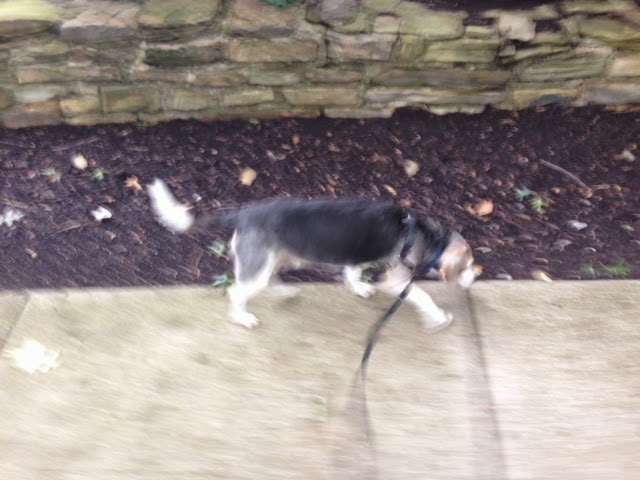 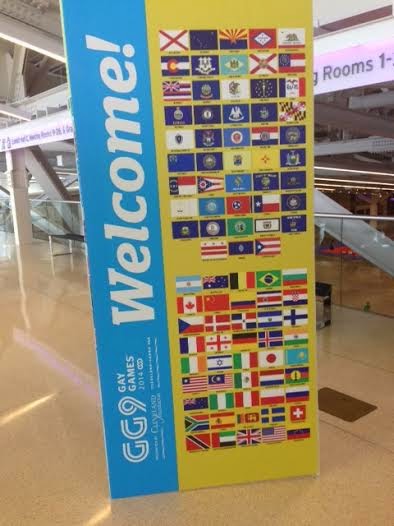 10:45. Arriving at Cleveland Convention Center to volunteer at the Gay Games - at the First Aid area. 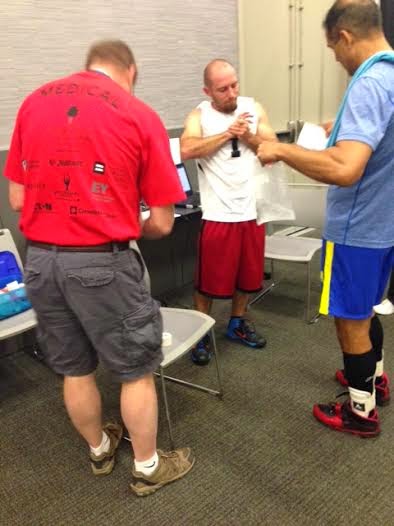 11:02. Guy comes in with dislocated finger. Has to go to urgent care as that was beyond our scope.
I probably broke several privacy laws. Sue me. 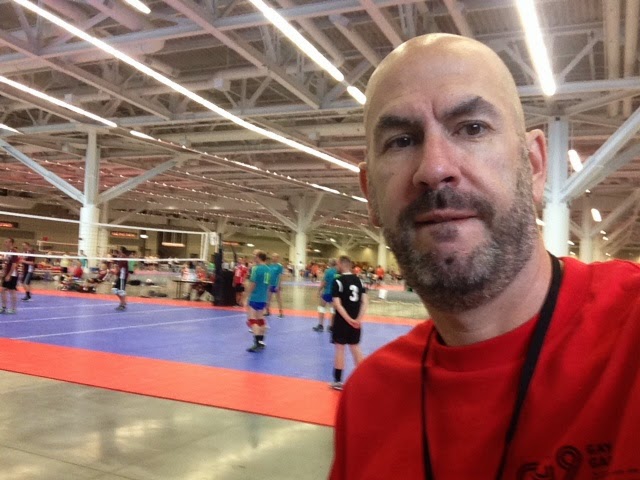 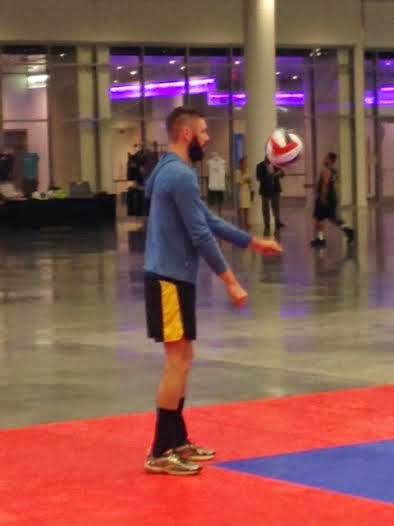 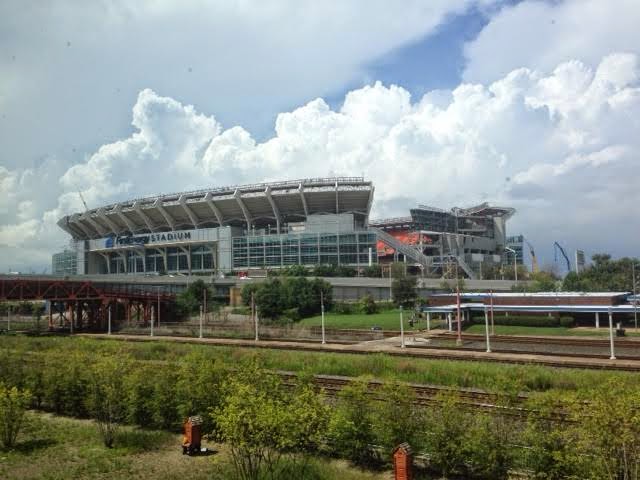 13:50. Windows out from the convention center sees this.
Major updating to our 15 year old Browns First Energy Stadium. Paid for by us, even though the team's owner just shelled out $92MM for fraud of his company. 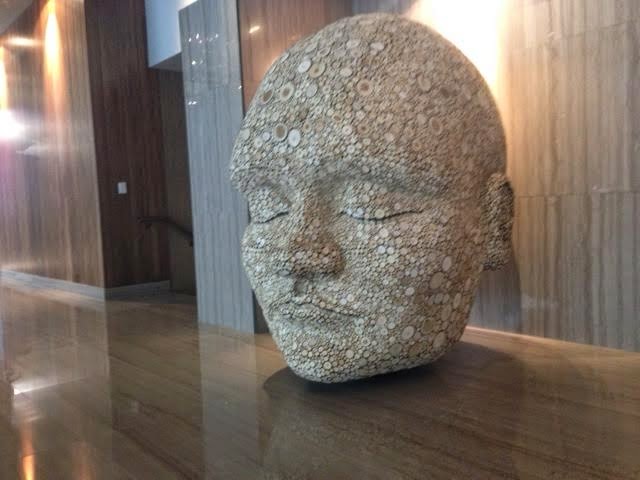 14:15. Snuck into lobby of the new Westin to snag a copy of USAToday for 710.
Looks more updated, but same lay out as the old Crowne Plaza...except the big-assed head is new. 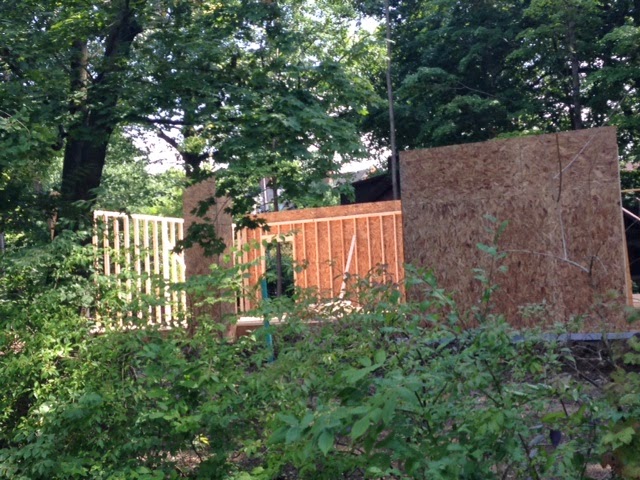 15:55. Second doggie walk.
Walls went up today (finally!!) on the house they started two months ago. 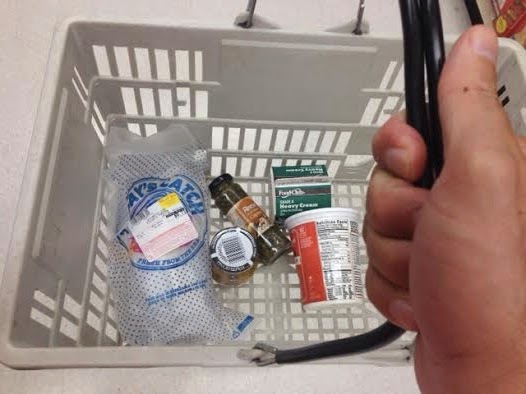 19:10. Grocery store run.
I see a cooking post in your near future. 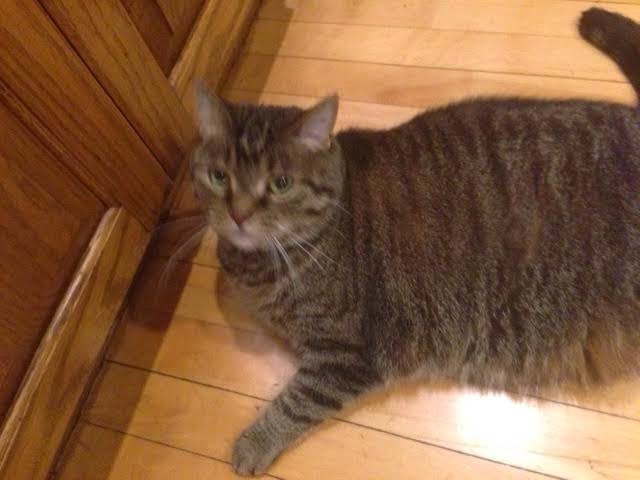 LOVE the doggie bowl, I see the amtrak station is still there near the stadium, and I spy with my little eye fish and cream and sour cream and pepper.

OF COURSE sophie is right where you are, she wants to help you!

please to be posting pix of nice handsome men participating in the games.

Everyone loves a big head! ;-)

And yay for Sophie making an appearance! (I know, I know, she usually does.)

Oh the privacy laws! How could you?
I'm god to know someone else has one who poops more than once on a walk.....