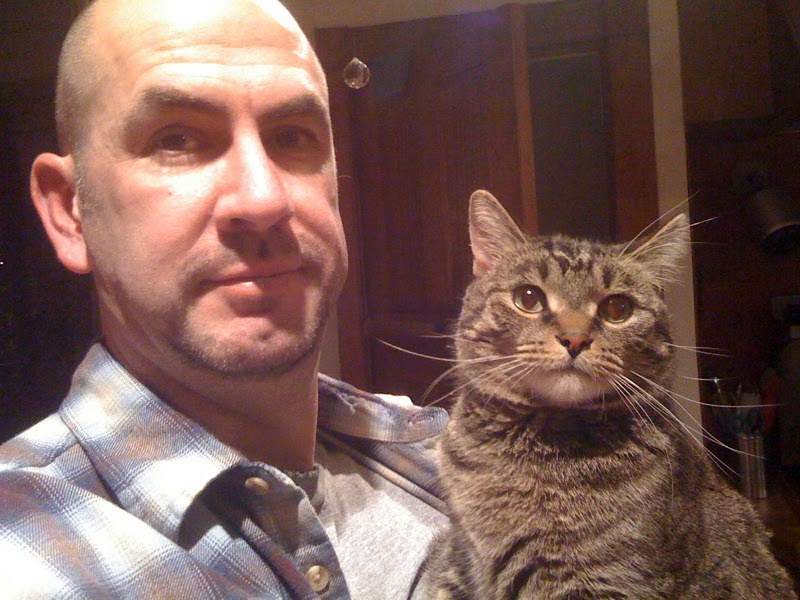 I am not in a Father's Day post mode.

But more importantly, today is Sophie's 8th birthday. We didn't get her until four months after she was born.

It's hard to imagine she's been with us eight years. It does not seem that long, but from day one she was part of this family.

She rules this house with an iron paw.

Best yet, as you know, she loves her brother. That could have gone either way, but it was her acceptance that allowed us to keep Petey.

The title image was taken, has to be four years ago - as I'm not sporting a beard. ...and my face seems heavier. But she looks so cute there. And I have a hard time getting her to pose for pictures. 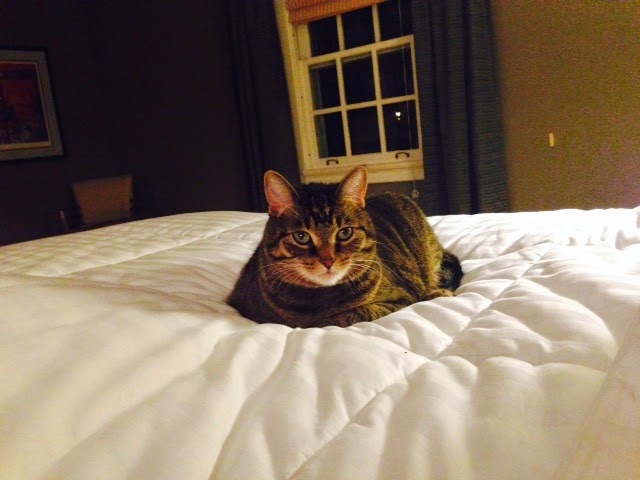 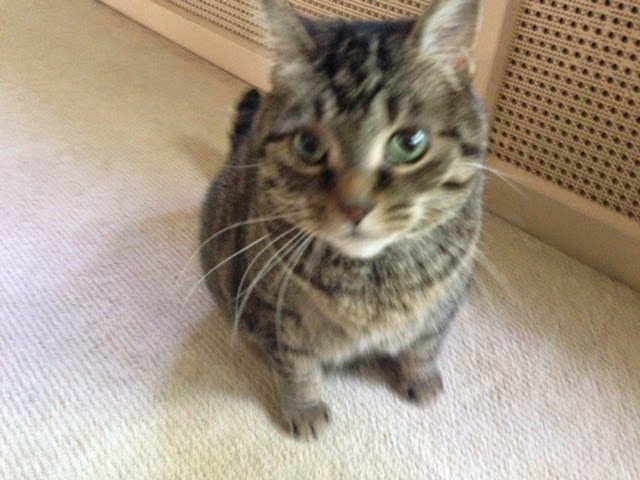 I suppose it is Father's Day in a way - we are here two dads.

happy birthday sophie! your daddies (and your adoring public) love you!

FINALLY! The poor neglected child gets a crumb of a posting.

What a pretty cat- and a marvelous story !