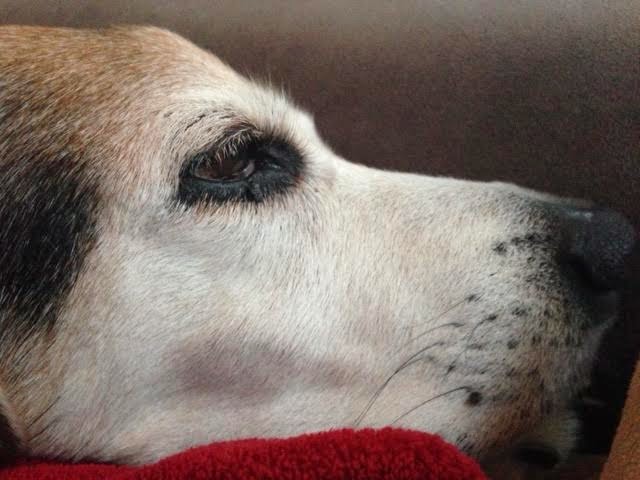 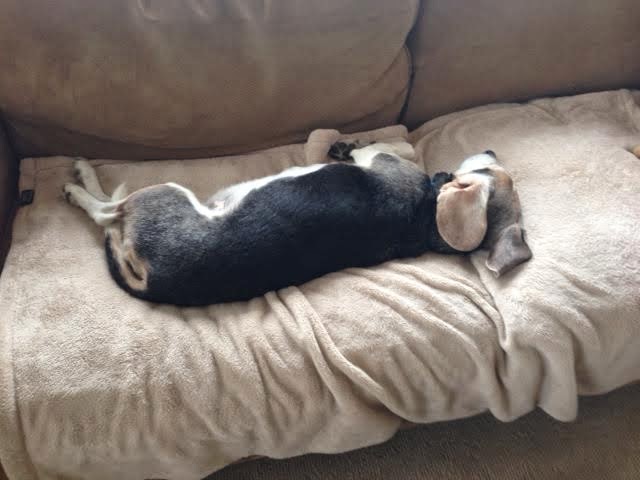 We just may as well make it official - Petey has taken over the couch as his own. Oddly, he does use his bed at night.  ...most of the time. 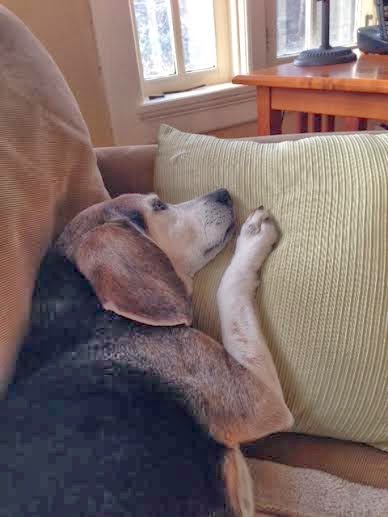 ...and he uses the pillows for comfort. Pampered. 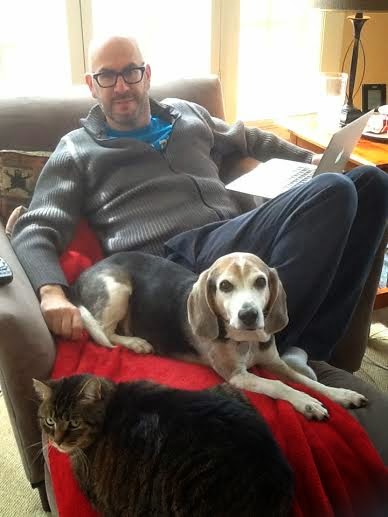 My favourite pic of the week.  Post yoga, no relaxing.

I have zero leg room and you know something? Worth It.

Song by:  the Rolling Stones
Posted by Blobby at 12:07 AM

awwwwwwwww, daddy and the kids at rest!

That's the best kind of uncomfortable.