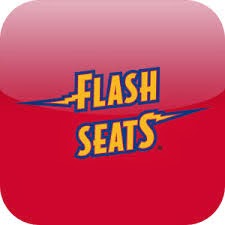 It is a free (duh) app with very limited use, I would suspect.

I am guessing in the last 10 years we have gone to maybe 20 concerts and maybe a handful of professional sporting events.

But a few months ago, when I booked tickets to see Arcade Fire, I don't remember being given the option of printing my tickets, having them sent to me or getting them electronically.

Given the choice (or having remembered if it was an option), I'd have gone for electronically.

I'm a modern girl, Iggy. I'm all for integration!

While there must have been options (I saw some people with actual tickets), I didn't see it. But as soon as I completed my transaction, I got an email from Live Nation, Ticketmaster, or whomever, about how to get my tickets. I immediately electronically filed the email until I needed it three months later.

Naturally, the day of the concert I was in mini-panic mode and I figured I had to find that email to print out said tickets. Alas, no, this is not the case.

I had to download the app Flash Seats, which took all of 20 seconds. It took longer to put in my password than the actual time to get the app.

Of course, every time I say "flash seats" - I hear Queen in my head, and sometimes escaping my lips, going "Flash. ah-aaaaah. Saviour of the universe...."   (if you don't get that - just YouTube Queen Flash) 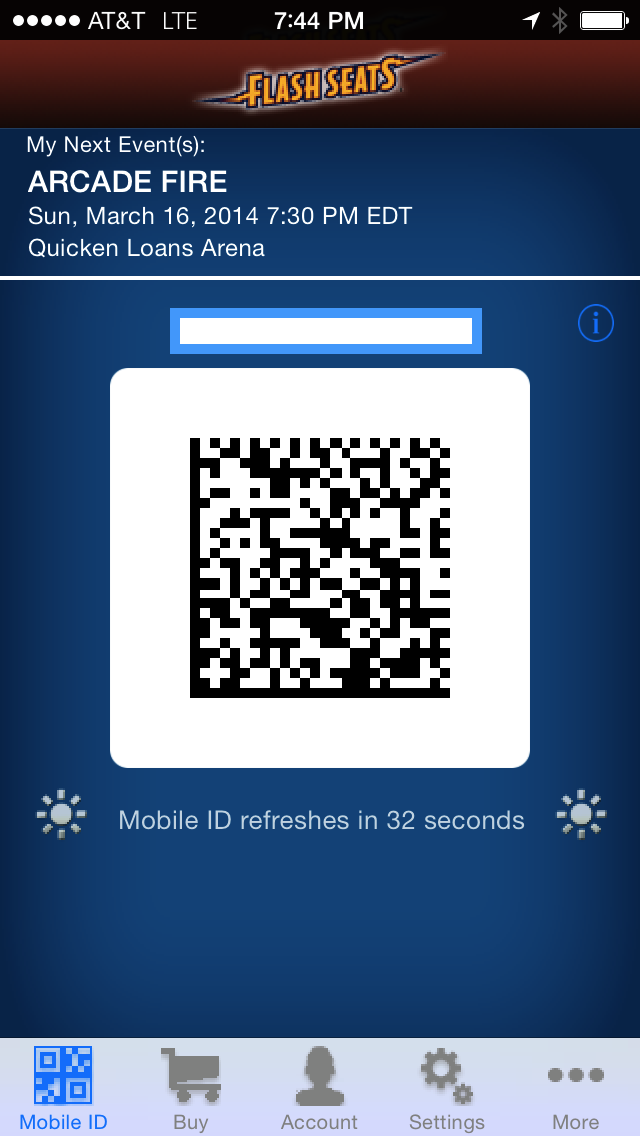 You type your email address (that you used to order the tickets) in the box I have blanked out and you get your QR code.

The problem (?) is, that while I ordered two tickets, the app doesn't confirm (or say anything) about the amount of tickets one purchased. I wasn't 100% sure that when we got down there that I'd be getting both of us in the door.   ...at least easily.

The other problem (?) is that the Flash Seats (ah-aaaaaah) doesn't display your section and seat numbers. I wasn't exactly sure how this would work.  ....but off we went.

Once at the arena, the nice lady scanned my code and from her hand held device, as I was just starting to axe about the seats, she printed off two of these: 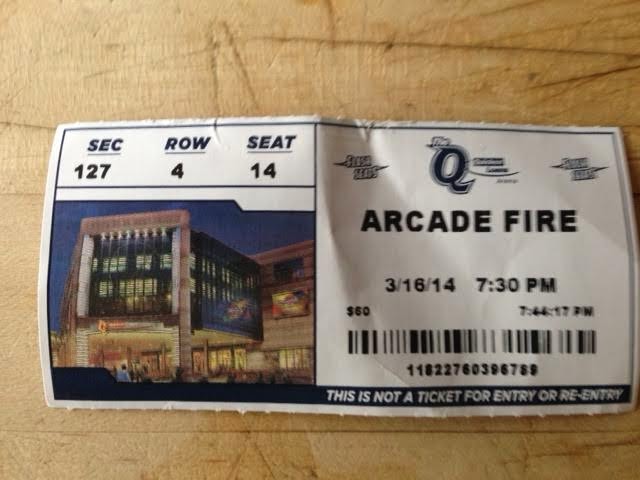 You see, it says it's not a ticket, just a print off of where your assigned seats are.

Which brings me to another point - one that, yes, will most likely get my panties in a wad: Handling Fees.

I almost understood them when Ticketmaster had to print out the tickets and mail them to you.  I kind of understood it when you went to Will Call and they printed them out for you on site.

I did not get the point when all of the sudden you were printing them off at home. My paper. My ink. My DSL connection. Yes, they had computers transmitting stuff, but they had the computers anyways.

So with Flash Seats (ah-aaaaah), it was sad that there is still a frickin' Handling Fee.

Ok, now the arenas have to pay for hand held devices with mini printers. Wouldn't it be easier to just have the seats pop up - and another code - after you check in and it remains on your phone?

Clearly I need to work on long-term strategy for Live Nation.

Since many of the venues we go to do not have this kind of technology - and I'm not sure the Cleveland Indians use it either - I'm not sure I'll be using the app much.

It is interesting. It's the right way to go, but there doesn't seem to be critical mass yet. And even if there is, Handling Fees are going nowhere. It's how the promoters make their cash.

Flash Seats (ah-aaaaah) has potential, but I don't think they're quite there yet.
Posted by Blobby at 12:02 AM