Created by Chad Darnell and picked up from, what I can tell, a number of random bloggers who then link back to him and vice versa. Chad is no longer doing this, nor is successor coordinating the linking of other 12 of 12'ers anymore. Now it's just Erik, Jim and myself - that I know of. This is a pic across the ravine (yes, the one Petey crossed) and a parking structure for a non-main campus Cleveland Clinic facility. 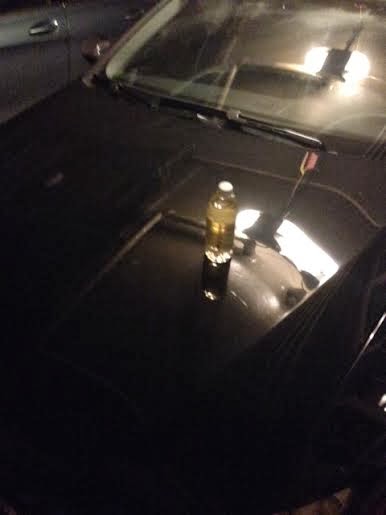 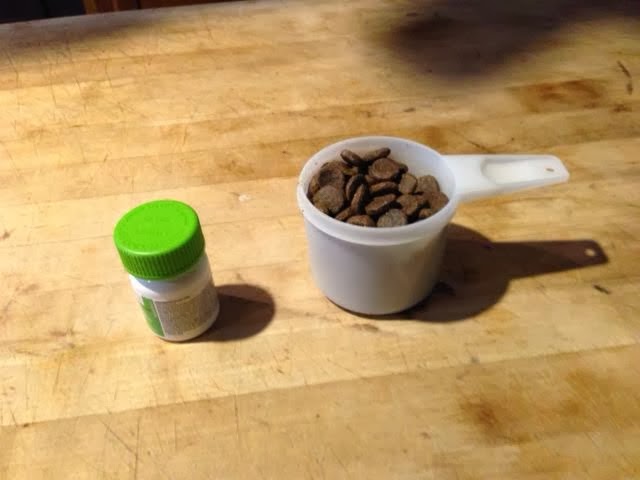 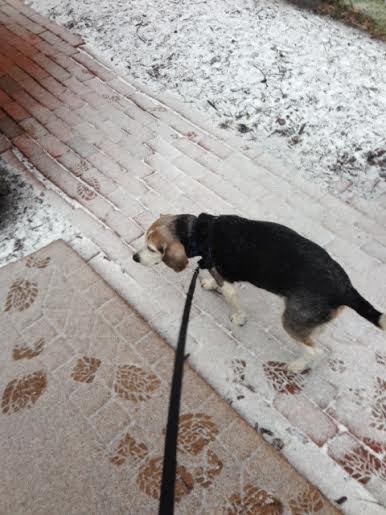 09:30.  Rain had turned to snow only minutes before our walk. Everything was covered in minutes.

Our walk consisted of 20 ft. I forced Petey to do that much. He would have turned around when I opened the door had he had his way. To be fair,  the snow actually hurt as it was partially ice. 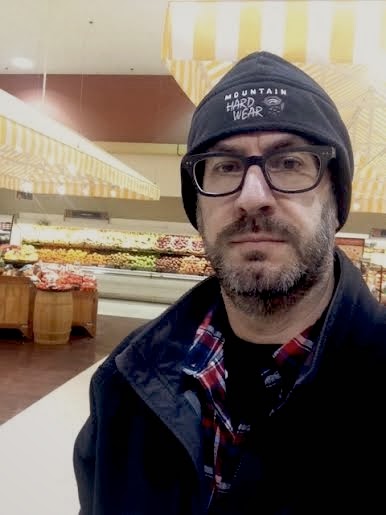 12:05.  the obligatory 12 of 12 selfie.
Picking up a few provisions at lunch time in case the storm actually does get worse. 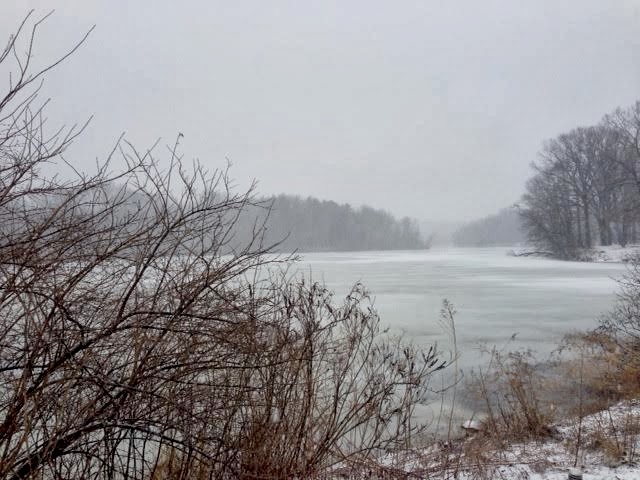 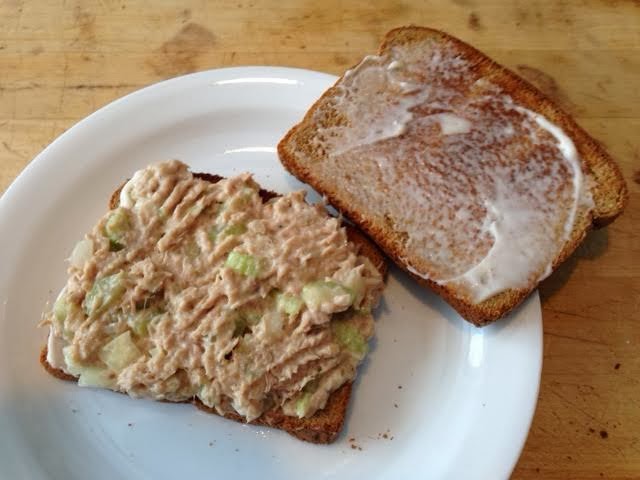 12:45.  Tuna salad sammich.
For a kick, I put some Frank's Red Hot in with the tuna and Miracle Whip.

15:50.  Heard a big crash. Then two. With the third crash in less than 60 seconds, I went to the window to see the third car just leave the scene.

I went out in the snow to take a pic and ended up taking two - one with three cars and then four seconds later a new fourth car (not including the one that took off).  Within a few more minutes we were up to eight cars in the pile, including a cop car that came to assist.

Oh - and I love how all the folks got out and stood BEHIND their cars, and had to scramble when another car got hit and sent vehicles flying.  Morons.

Oh BTW - the storm did hit. Full swing. But I'm guessing you know that by now. 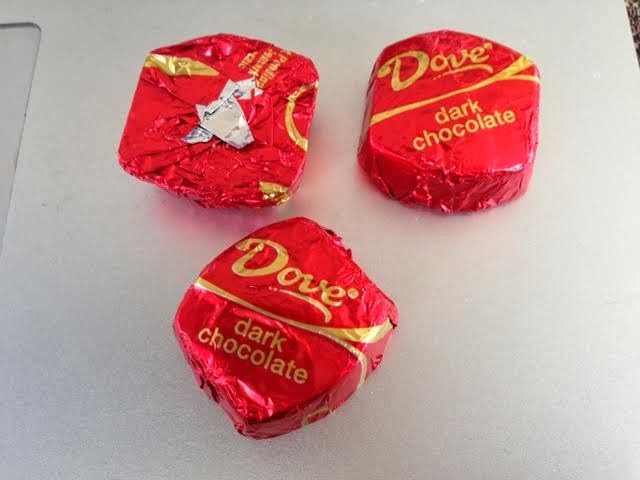 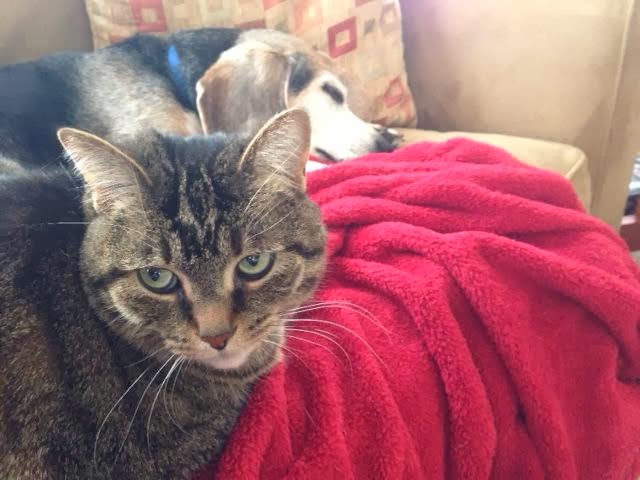 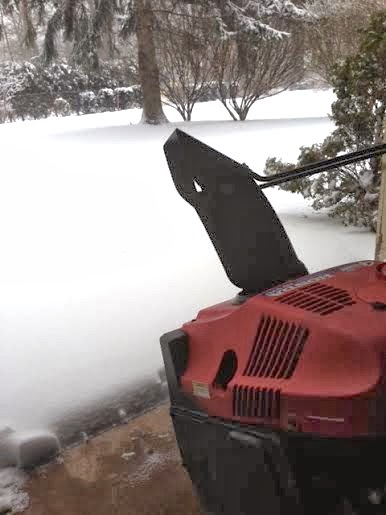 18:30.  PLEASE let this be the last time this season I have to fire this up. We ended up with about 4-5" of snow when I cleared the drive. On track to get another 1-2" before this publishes. 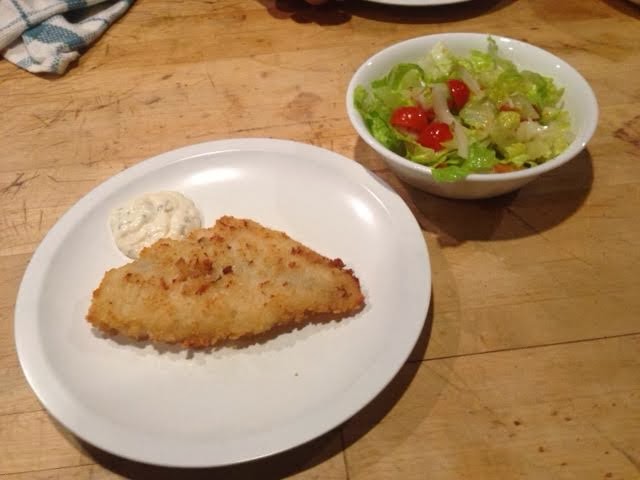 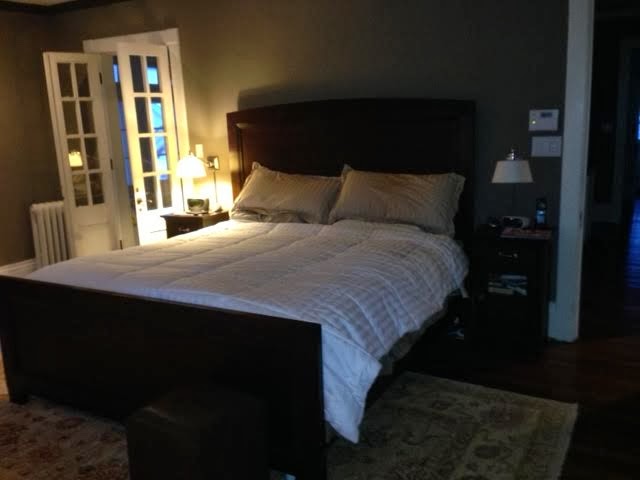 ai yi yi! hope no one was seriously hurt in the accident.

good pix of the furkids, the butch you, the cozy bed, and the chocolate (om nom nom nom).