I watched the opening ceremonies of the 2014 Winter Games.

Mind you, many of those same homo blogs have been reporting on all aspects of the Olympics under the guise of "reporting on them".  I suppose I can give myself the same justification, no?

Since I have little (read: no) interest in cross country skiing and rifle shooting or curling, there is not a lot that interests me in the games.  Ok, maybe for the speed skater outfits. Or possibly the guy underneath them. It's difficult to tell. 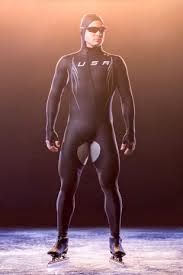 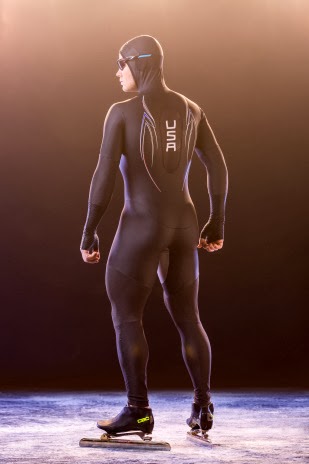 Thank you Under Armor.

That all said - the opening ceremonies, I thought, were very impressive. I mean, not the fireworks - who cares about fireworks?  I mean, not the procession of athletes - that's kind of boring.  Even the lighting of the cauldron I'm not sure can beat the arrow igniting the torch at Barcelona. 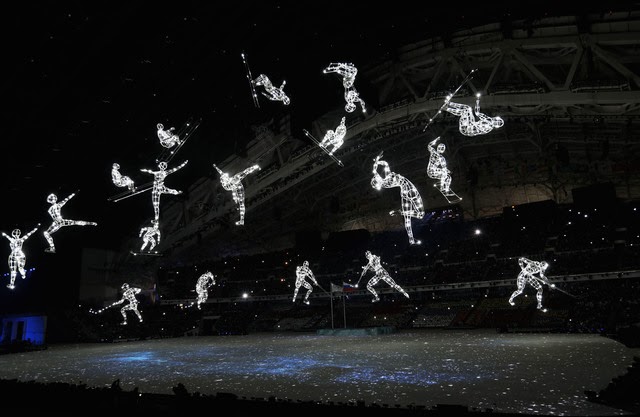 But the light show of the athletes was most impressive. 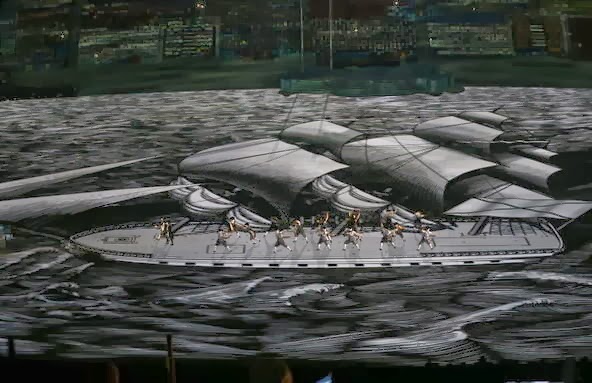 The history of Peter the Great was visually stunning, which didn't really translate into the above photo. It was more about the movement. 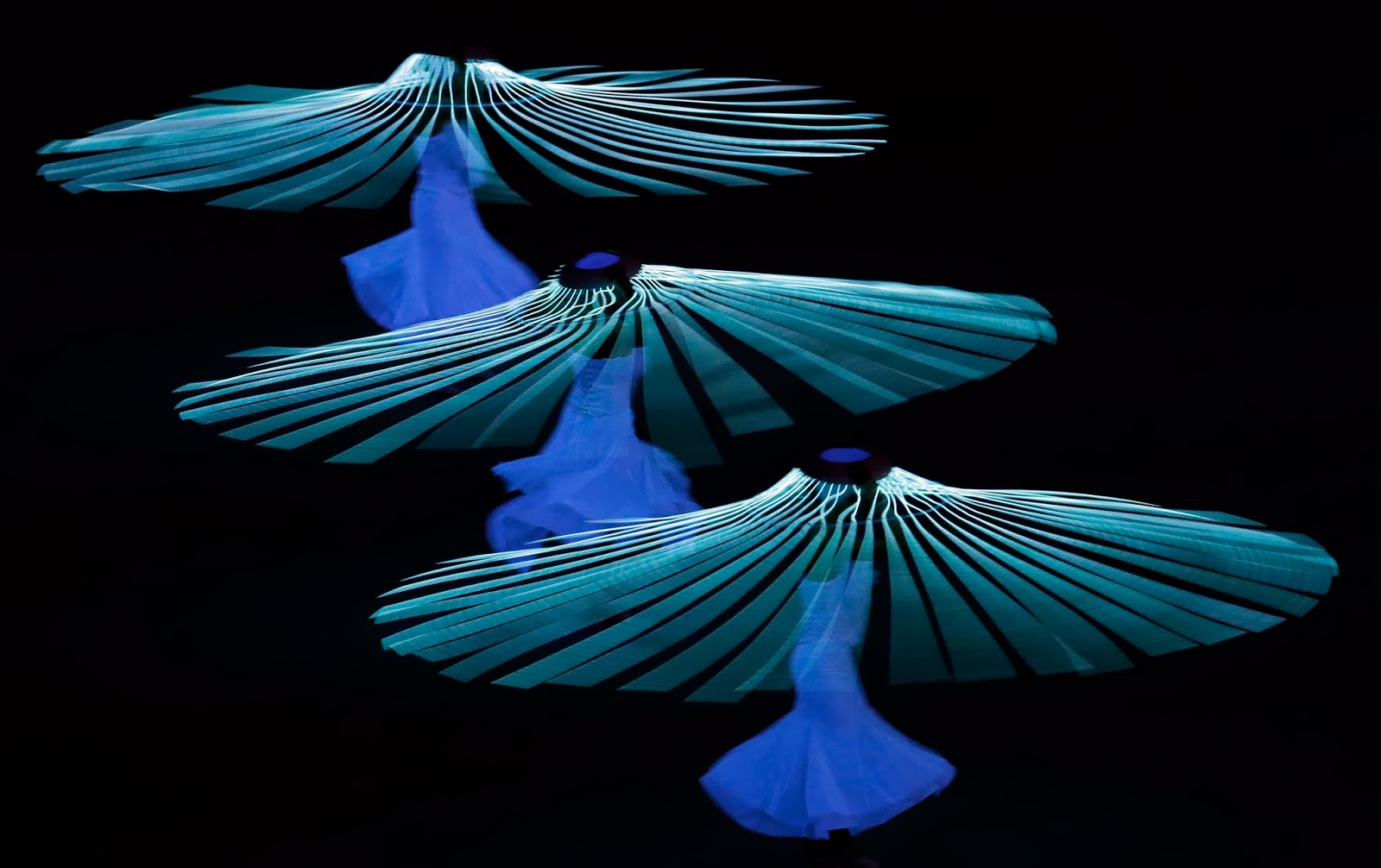 I really liked the modern interpretation of Swan Lake. 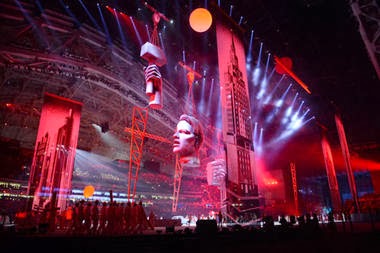 I loved symbolism of the revolution. The red locomotive was cool as hell. The red everything. (I couldn't find an image of the train though.)

You can fault the Russians for skipping over Salin, Lenin and the gulag. It's probably safe to say, the U.S. , and every other hosting country, probably swept things under their rugs during opening ceremonies.

But worse than the Russians taking out things in a celebratory fashion, was NBC editing out the IOC president's statements of anti-discrimination. It wasn't even Russia who edited those out, but folks from the Shinehardt Wig Company.

Either way, I think my 2014 Olympic viewing is pretty much over.

what little I saw - I saw here!

the lady in the blue dress singing appeared to be from 1956, along with her white attired backup group...all very retro