Trying to get this in queue before we get hit by a massive storm.  It's not here and we've already lost power twice. 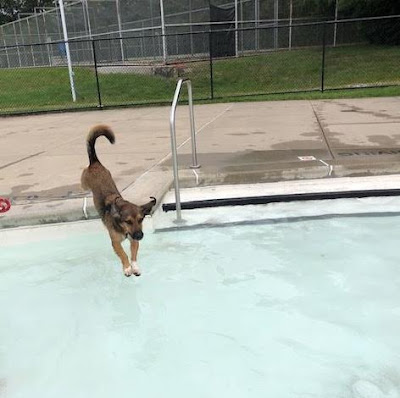 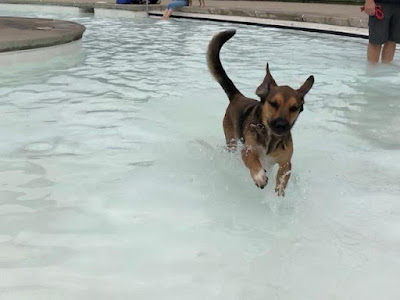 We took Shep to Doggie Dipp - and event at the end of summer where after they close the pools but before they drain them - they let the dogs in.

It turns out Shep cannot swim - as we suspected. So it was the shallow end of the kiddie pool for him. But he had a BLAST! 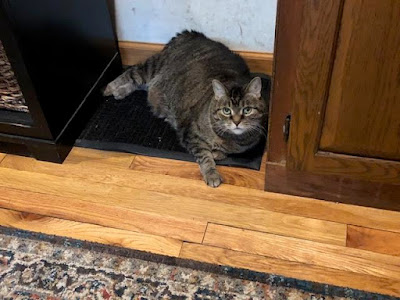 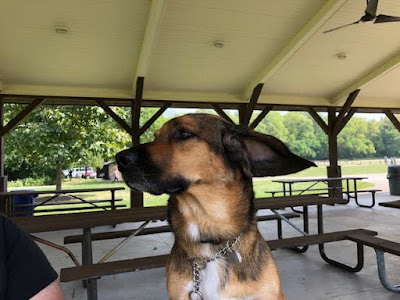 Windy day at the Polo Fields. 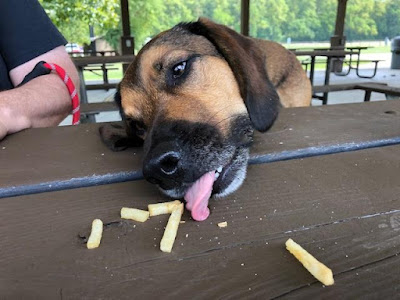 Petey Fries.
The fries at the bottom of the bag we gave to Petey.  Shep wanted them. The struggle is real! 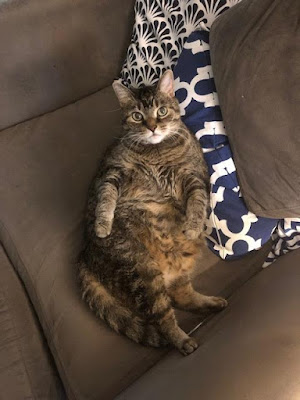 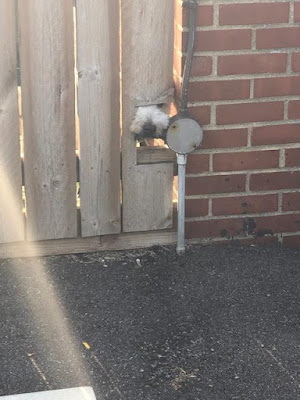 ...and we've lost internet now. I'm publishing by using my phone as a hotspot.

Song by: Arctic Monkeys
Posted by Blobby at 12:07 AM

Who's that happy dog bouncing around in the water! What fun!

Great stuff as usual, but which we never tire of.
Sophie looking ever more regal. She'll be issuing royal commands before long.
Shep still friskily young at heart, which he'll be for all his life no doubt. Bless them both.

shep sure had fun. queen sophie MUST be obeyed.

A swim AND fries?
What a great day!

Petey fries! What a great name for the fries at the bottom of the bag! I think I will use this if you OK.