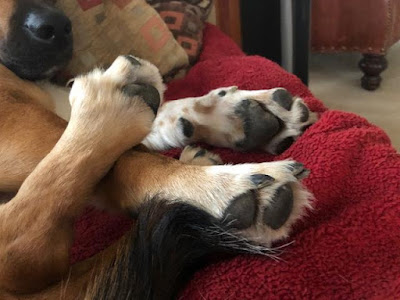 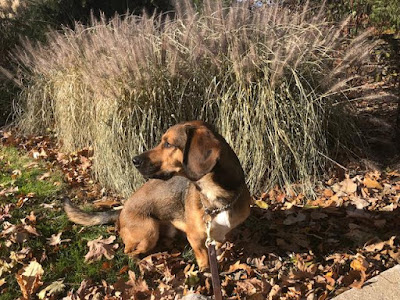 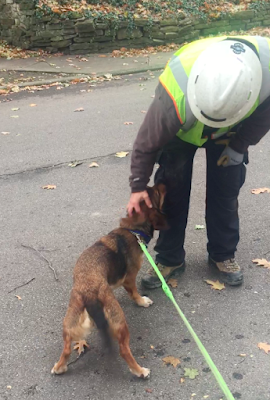 Everyone wants to say "hi". Even the linemen. 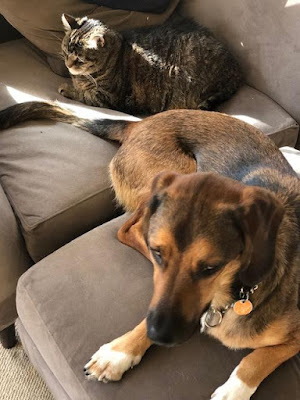 Ignoring each other, but both wanting the chair. 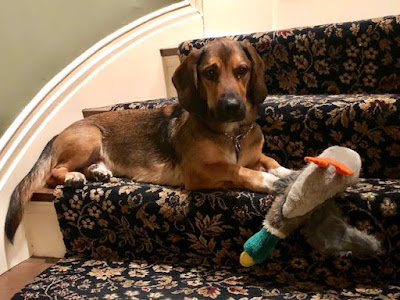 Two days before its demise. It took him two months to ruin the first one. Now it's one every two weeks.  We will keep buying them as he does seem to love them. 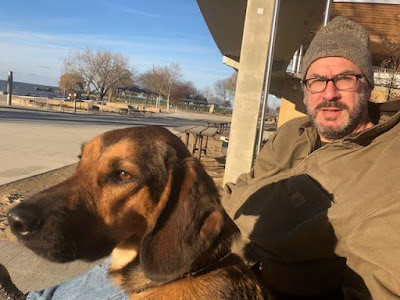 A cold fall day at the lake. Just because the mercury drops doesn't mean he doesn't get his weekend out time. ...and we're happy to do it.

Song by: Natalie Merchant
Posted by Blobby at 12:04 AM

looking at furkids is a pleasant diversion from the madness of the world.

perhaps you should own some stock in the duck toy company, yes?

Seeing new pics of S & S never fails to raise ones spirits, that's the reason why they're so popular.

Love the paws and schnoz shot.

Love that nose and pads pic.
Hell, I like all of Shep's photos.
Yes, he is a miracle.
I love this handsome guy.
I'm glad he has such a caring Daddy.
I sense you deserve each other.

You know they say having a furbaby in the house makes for a long happy life.