Created by Chad Darnell and picked up from, what I can tell, any number of random bloggers who then link back to him and vice versa. Chad is no longer doing this, nor is successor coordinating the linking of other 12 of 12'ers anymore. Now it's just Erik and myself - that I know of.....as it's the only blog post he's still doing......for now. 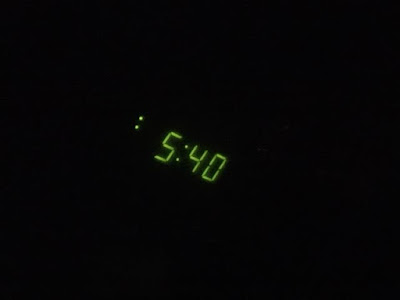 I was totally ready get out of bed to walk HRH Shep, but 710 opted to do it.  Which unexpectedly kept me in bed until....... 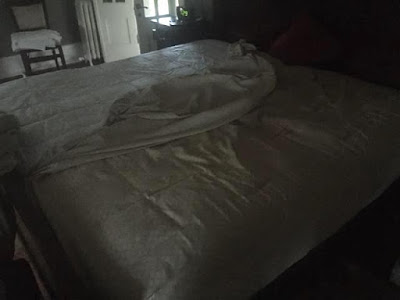 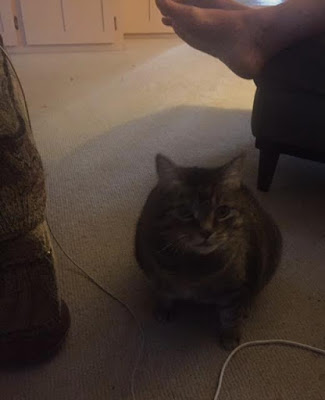 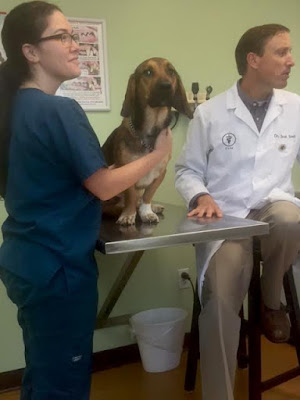 8:50.  Shep looking skeptical at the vet.
Just an annual check-up and time for boosters.  Spray cheese and treats were consumed...many times.

It was Dr. Smith's first time seeing him. He just could not get over how he saw lots of different dogs in him, just to make up one pooch. 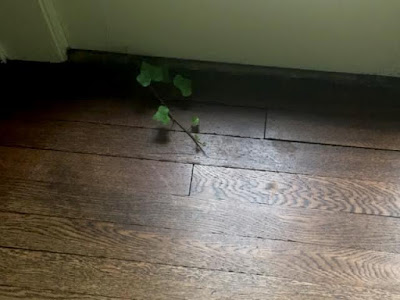 10:00.  It seems we have a little bit of an access issue via the dining room French doors. 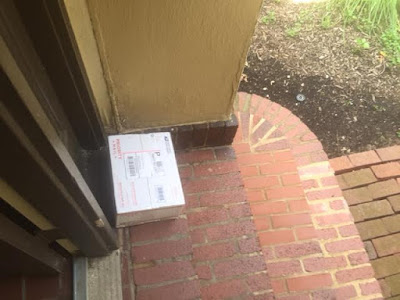 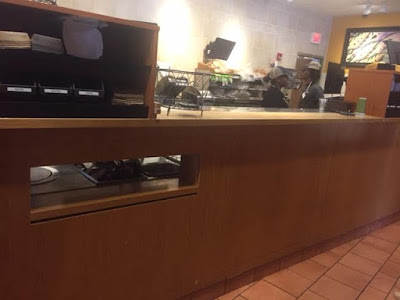 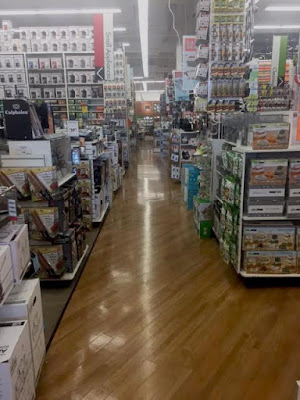 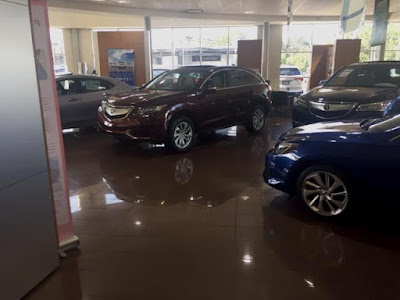 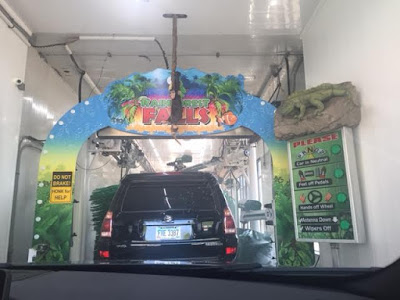 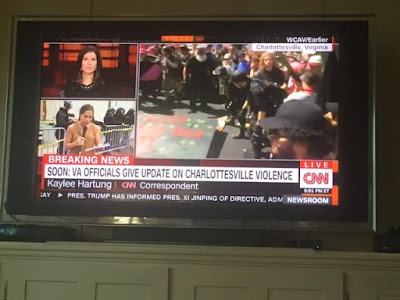 This Virginia shit is fucked up.

In the past year, I've made any number of Hitler and Nazi references to "his" candidacy and presidency. It's all coming together....and quickly. And that SCROTUS has not (and will not) call out the alt-right white supremacists or even say their name, says so much about his agenda is frightening. It says more that in his "statement" he equally blamed the counter-protesters. This man is no leader. Far from it.

I honestly thought by end of week I'd be writing a post on a newly started war (or wars, since Venezuela is now in his cites) even though he himself has claimed that the U.S. should not be the "world's policemen". He's a liar and a fraud. And a sociopath.

The man might be an asshole, and a dick, but he's one in office and has the power to do what he pleases......as NO ONE IS STOPPING HIM.

This country has just gone from a laughing stock to a frightening one. Many of us already know the kind of man he is.....and now he's just shown everyone.

The time for RESIST has come to an end. Now it is the time to actively FIGHT. 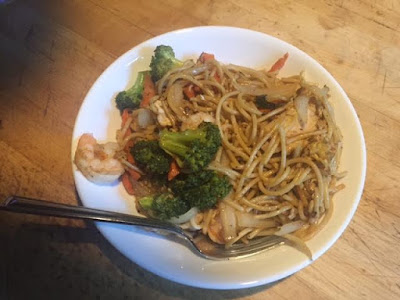 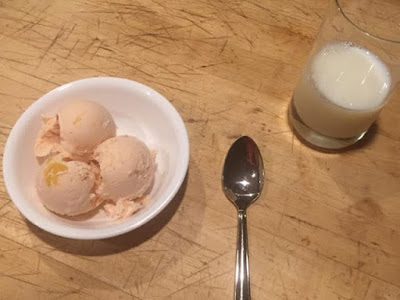 22:10.  Peach Graeters Ice Cream.
It sells only in July. I may have purchased a few pints. I might be down to my last.

I always enjoy your 12 on 12
I am sorry that it was marred by the lunacy in the news.

how do we fight back without killing another person though?