We're Going to be Friends

There are a few 'stolen' shots, but most of them I asked for and received.....just like the love of Little Baby Jebus.

Thanks in advance to everyone who participated, willfully or not. 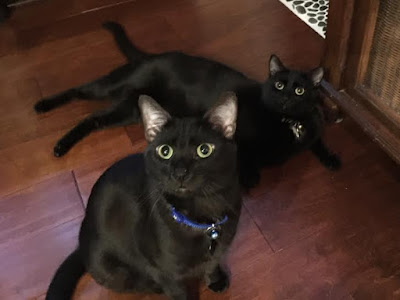 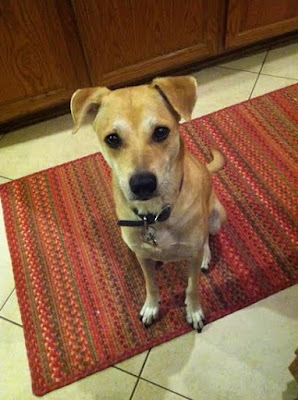 I might be in love with Harper - Dr. Spo and Someone's doggie. 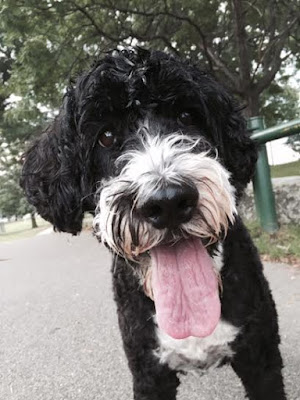 I haven't yet met Mike and Peter's Portugese Water Dog, Otis (maybe this summer?), but I suspect there will be lots of ball throwing and maybe getting down and wrestling with him. It seems like Otis would like that....as would I. 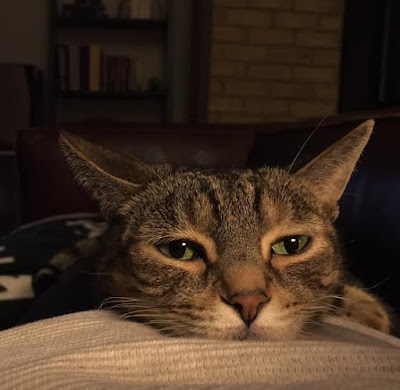 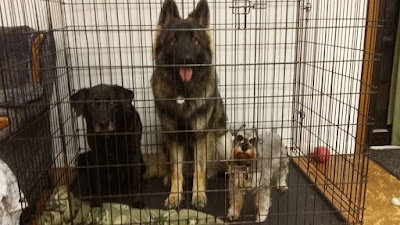 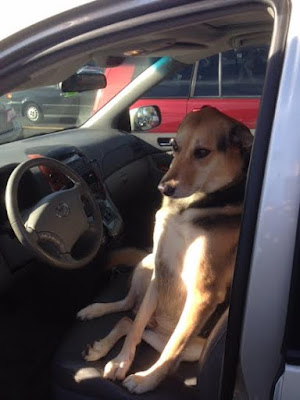 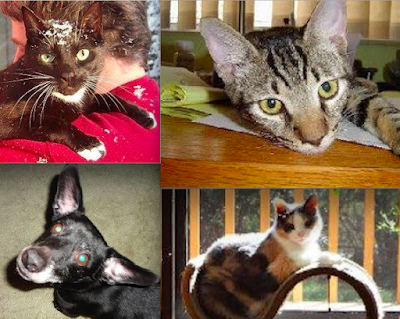 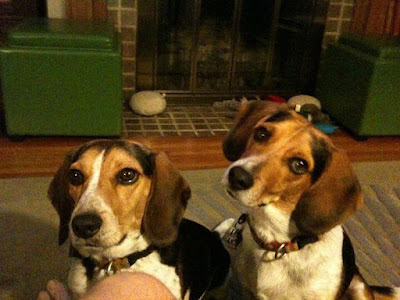 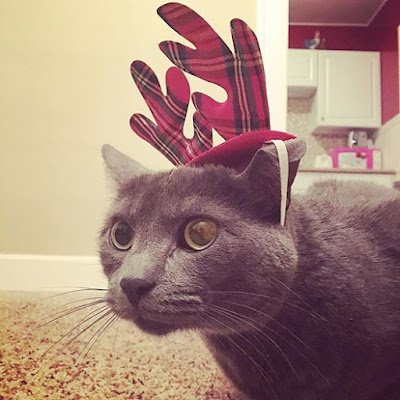 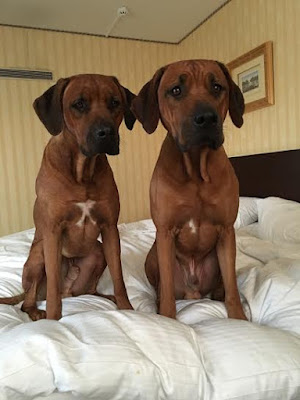 Poor Harley and Holden (the "other Brett's Rhodesian Ridgebacks) - they always look so contemplative. 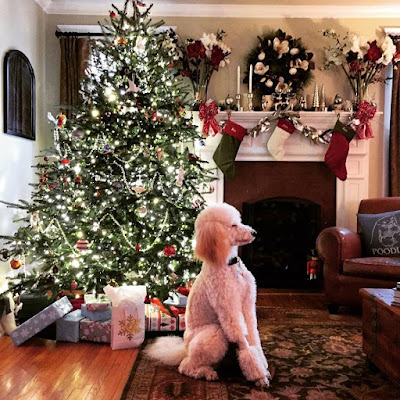 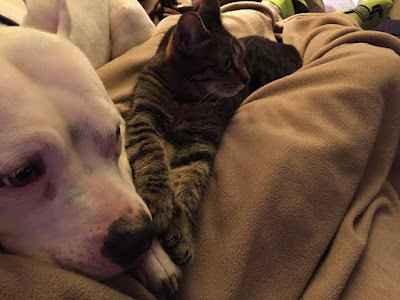 Two of Erik's menagerie being pals. 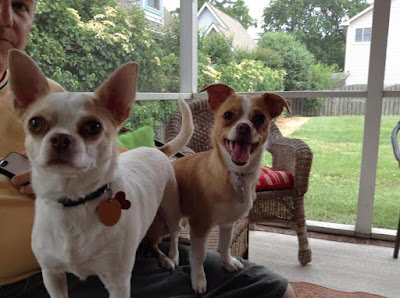 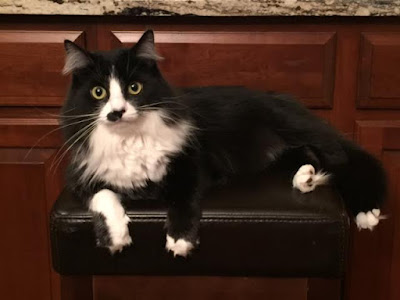 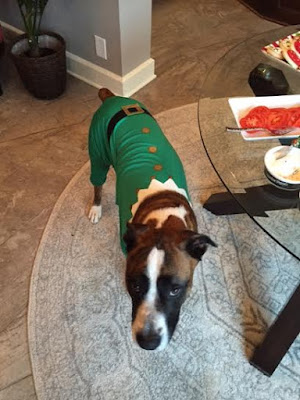 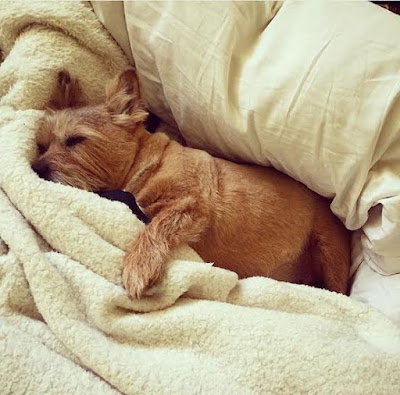 David's Ted.   The epitome of a comfortable dog. 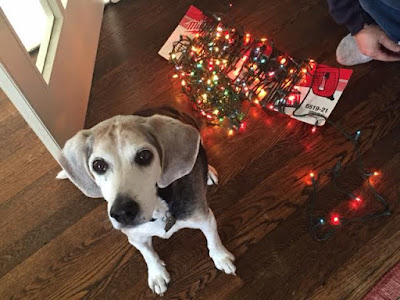 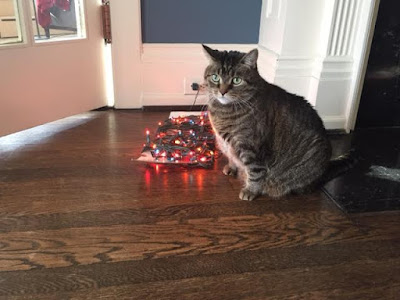 you need to fix bob & carlos' link. and you didn't steal from me or raybeard. :(

but cute furkids one and all!

Gorgeous kids one and all!!! Always great to see we're not the only ones who spoil our furbabies :)

Holden and Harley were watching us eat breakfast in the hotel room, and wondering what might fall on the floor :)

Looking at this sequence has made my day and lifted my spirits like nothing else could do. Feels like the afterglow of a particularly fine meal. Thanks ever so!

I could be biased about our kids, so I won't comment on them.
But, I will say that all the pictures are great--there are some gorgeous Fur Kids out there--and that I am in love with Phoebe's expression!

what a splendid post!
My favorites are the two black cats; I am quite fond of black pussikins.

Great post full of loving faces! Sorry to miss but e mail wasn't on my family trip agenda and I checked it while waiting for my flight home......finally. You have permission to steal from me anytime.

How can it be that every single photo seems to have "special" pets?? I must admit that viewing all these loving pets made me get a little choked up. What a great idea!!

Yay for all the fauna!