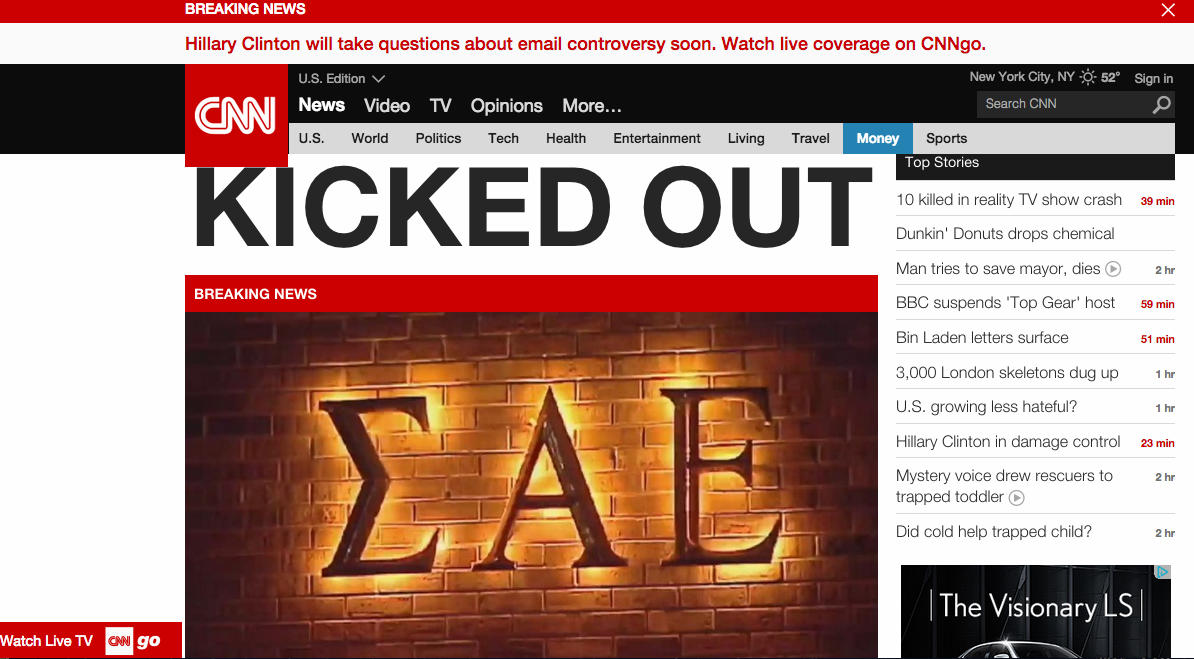 I've been very unsettled the last few days - and yes, it has to do with the GOP.

The 47 members of congress' more than likely treason-like activities have inflamed some of the Facebookers, myself included.

Their signed letter to Iranian officials places them in direct violation of the Logan Act.

While that act might be well intended, it is unclear whether it has ever been enacted. Reagan did nothing to Jesse Jackson when he discussed things with Cuba - though it was threatened. Ditto with Bonzo and the then Speaker of the House, Jim Wright.

It's a good time to test it out. Jackson and Wright didn't really put the U.S. in harm's way. These 47 douchebags could quite be responsible for long term last effects in diplomacy, if not outright military actions.

Senator "Nobody who just made a name for himself" Cotton put forth this letter attempting to circumvent any deal or plan that the President is negotiating. They are making 'threats' that a plan will be reversed upon Obama leaving office.

This means (to me) that they're assuming that a democrat won't win in 2016, or will side with them should that happen. This GOP group is even covering bases inviting Hillary to sign the letter as well - which of course is a huge Catch 22.

If she doesn't sign: she'll be on Obama's side. If she does, they'd call her a traitor.

But Clinton isn't sitting as a public servant. Though it could be argued that none of these guys are either.

And you DO have to look closely.

For all this fucking "liberal media' that the GOP bitches about, I'd like to know where it is. Enlarge the top image for CNN yesterday. Go ahead. I'll wait.

It's not even in the top 11 stories. And if I took another screen capture, it's not in the next 10 either.

But a friend on FB wondered aloud who these people illegally representing foreign policy for the U.S. might be and how they're getting away with it.

My reply was (because, you know I just couldn't hold back):

I'm not advocating what they're doing, but why shouldn't they??

NO ONE IS DOING A THING ABOUT or TO THEM. They have, and continue to, walked all over the American public and the Constitution, and not only have we let them, "we've" ELECTED AND RE-ELECTED them.

Why would they stop?

And seriously - why would they?

Once again, the GOP has got the Dems and the country by the short-hairs and no one does a thing and except for some papers (the Washington Post), no one has it on the front page complaining.

But no one notices, because print is dead no one reads the papers anymore. And no one - myself included - has faith in the system anymore that anyone can or would do anything to stop this behaviour. Hence, my unsettled mind.

This mentality is just fucking soul-crushing.

But the GOP is good at this tactic - getting away with robbery in plain daylight. No one held them accountable for shutting down the government and adding $24 BILLION to the deficit in the process. Nope, they actually gained seats in the House and Senate.

They also know that if the Dems had attempted this, it would be front page news....EVERYWHERE.
Instead, the GOP has gotten people to look at Clinton's email habits - which not only were the same at Colin Powell, but any changes to the email policies were enacted after Clinton left her office.


The Dems, as usual, are castrated little bitches. And after they're cut off, you cannot grow a pair.

On another news note: I'm not sure I could be more ashamed to have been an ΣAE.


Song by: Lindsey Buckingham
Posted by Blobby at 12:03 AM

The dems aren’t castrated, they are playing their role. I mentioned a long time ago the powers that be are all in on it together in the back room. Democrats exist as the illusion of choice – and to throw the occasional bone to make them appear real (and keep society from crumbling).

Speaking of real – none of the mainstream media is real. It hasn’t been since the early 90’s. Those that run the world control you very tightly through a web of complex deceit that only exists in the “poor” America. Most of what you see on the news – especially foreign policy are lies. But the average person has their identity so wrapped up in the lies that they cannot believe them even when they are clearly pointed out. The ruling class has stolen your identity and created a new one for you – so watch out for terrorists.

Don’t hate republicans because democrats are just another extension of them. Hate the lies. HATE THE DIVISION. The division and what has become almost a uniform loyalty to a political party is how they succeed. Divide and conquer – except there is no real division at Bilderberg.