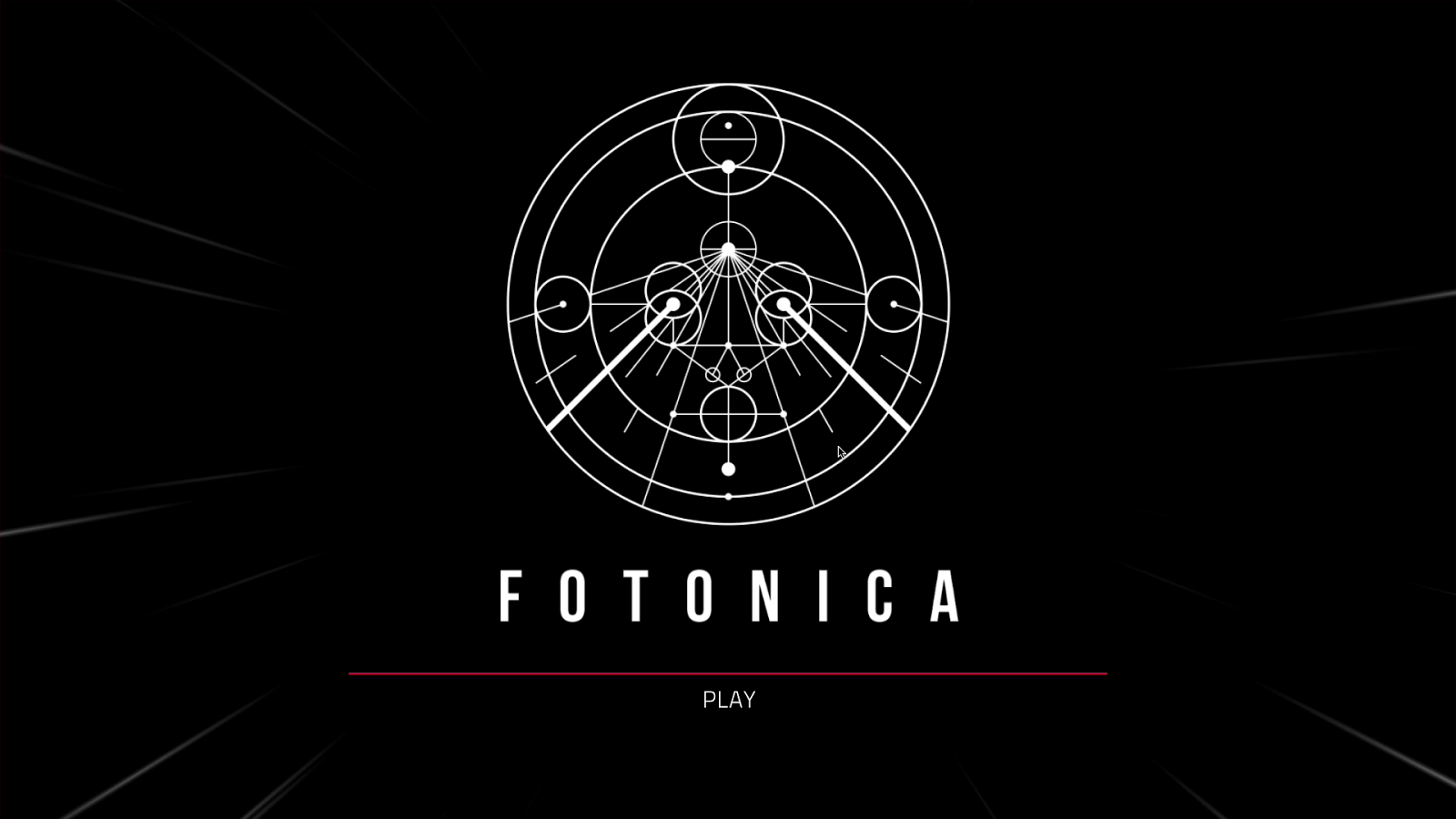 Maybe I don't get it. Maybe, at my advanced age, I'm not supposed to get it.

Fotonica is an iTunes app / game - for one that I see no sense.

Let's start off, there is no tutorial - at least with the game. I'm sure there are websites upon websites to teach you the ins and outs and whys of the game, but do you really want to have to start a Goooooogle search to do that?

I never in my entire life thought that a game on the App Store would be better than a game on a gaming console ex. (Playstation, Xbox, Wii etc.) but this game has gone way beyond that point.

Yes - in his / her entire life.....well, that is just sad. And on so many levels.  Still, that didn't tell me about the game itself. Nor does it say on the Apple site.

From the novice (i.e. me) view, it's a running game. You use your fingers to move down a path and maybe make jumps when there is a break in said path. 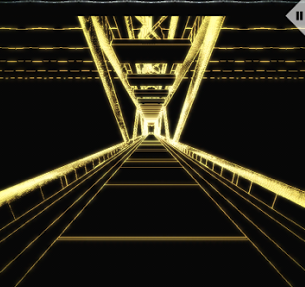 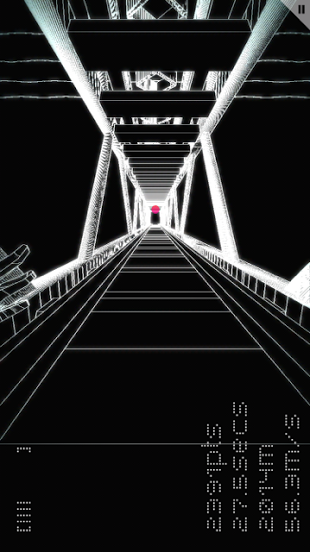 But to me, the graphics are inconclusive as to when to jump, how far to jump and where you land. It seems like a mish-mash.

And eventually you get to Escher like staircases that I never seem to land on - or any way to land on - and yet I always "win" my game. At least on one level. There are other settings that I seemingly lose, but they're not really good at telling you if you do.

There must be a way to lose, but if I am winning (or eventually losing) I'm not sure how or why. Even on these interminably long "jumps" that Steve Austin (a man barely alive), could not make, somehow I do.

If I look in Goooooogle images, the graphics get more and more elaborate than what I'm seeing. I can only assume it is at a higher level than I have gotten. Or am going to get. ...and it's not because I can't get there.....because, seemingly, there is no stopping me. It is just that I don't want to get there. I'm not like the earlier reviewer.

This is why you should go to Starbucks at least once a week, kids. It is not for the coffee. You go when you  have to use their bathroom and / or pick up their App / Song / Book of the week card from iTunes. Because you'll get to download those items at no cost.

Or at least you a moderately decent bathroom in which to poop.
Posted by Blobby at 12:06 AM