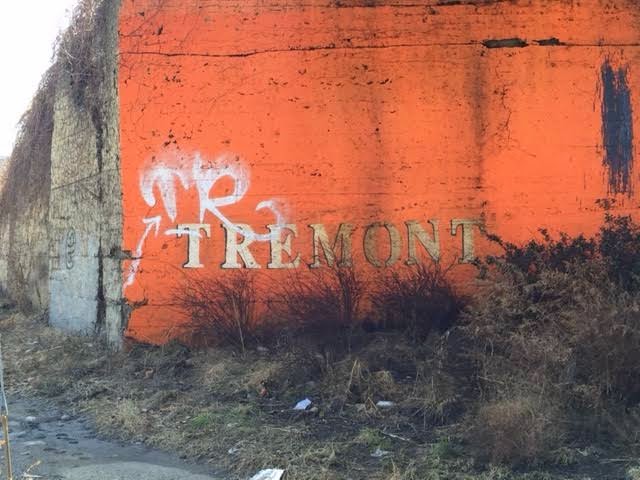 Whilst at dinner, he axed me if I'd take a birthday present to his friend and former roommate, Dale.

I do anything for the Mort-man and Dale lives fairly close to me - maybe four miles - and if you remember almost five years back (and why wouldn't you?) it turns out I allegedly "knew" Dale before Morty did.

My friends will attest that I have an awesome memory, but for the life of me, I don't remember "knowing" Dale back in the early '80s......and possibly again in the early '90s.

Just due to Mort and those alleged dalliances, I became FB friends with Dale (gentlemen, start your engines: watch all these people now scramble to go into FB stalk mode).

Of course I agreed to take the package to Dale - just not the package I allegedly delivered two to three decades ago. I'd do anything for Morty.

After the first month, I finally stopped giving Morty updates on my failed attempts to snag 10 minutes of his former roommate's time. Every now and again, when Dale came up with better excuses, I'd pass them along.

But Blobby is nothing if not persistent. I FINALLY got an agreement for a meeting last weekend!!!! I think it was because I told him that Morty had gotten him a kitten and it has been in my trunk since December 27th (but who's counting???).

(Me, being me, in my mind, kept going back to Schrödinger's cat theory - that since I hadn't opened the package, the kitten could considered be alive and dead - but decided Dale just might find me weird(er) had I brought this up.)

I opted not to tell Morty in advance, in not wanting to get his hopes up.  (and btw, it really was not a kitten!)

Dale picked the place - a hip coffee shop in a hip part of town (see the unofficial Tremont sign in title image - which is in ways is cooler than the official one), in which he lives. 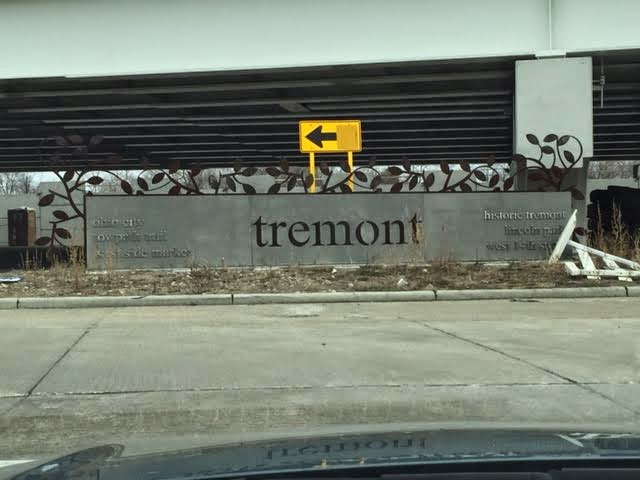 And apparently frequents the coffee shop enough to not have to order. They see him and they make his "usual". They have assorted pastries - and vinyl records. 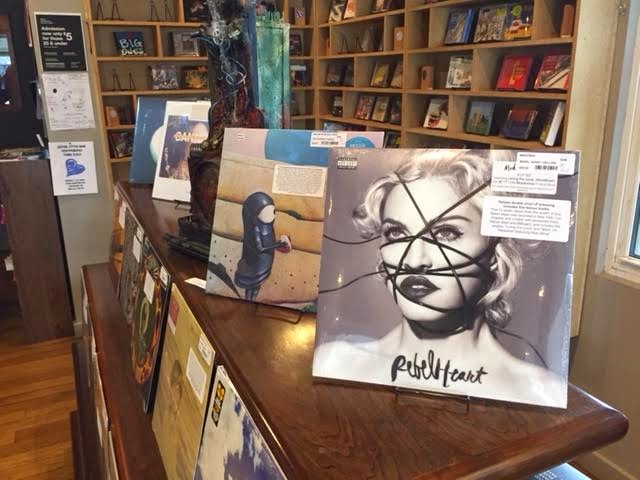 ....as if anyone but brettcajun is clamouring for AARP-ville Madonna singing songs about her pussy juice. Honey - you are 55+, so your pussy juice = Vagisil.  Ditto goes for you, Madonna!   (oh! and Blobby hits it out of the park........)

Honestly, I was hoping that seeing Dale in person would somehow spur a memory of him. But you know, it just didn't. Maybe it wasn't that good of a time. Or maybe it just never happened.

Seeing him (again?) was great. We sat and talked for 90 minutes, about Cleveland, Columbus - but mostly about Morty (nothing but good things Mort - honest!).

We talked about dogs and he had a great story of his beagles when he grew up. One had a litter of five puppies. After two were sold, the rest disappeared.

After days and days, a neighbor told them that there was a bunch of puppies underneath a shed in a back area. It seems the mom was so upset of losing her two puppies, she dug a hole under the shed and carried her three remaining puppies there for safe keeping.

She'd go out there, play with them, check on them, feed them, then go back to the human family. Smart dog. The story kind of broke my heart.

When we parted, I took a pic of us - as photographic proof of the gift exchange - and sent a copy to Morty and one to Dale. 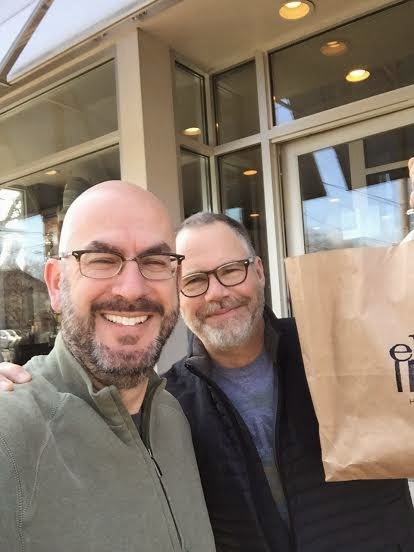 (for long time blog readers and my Facebook friends - this is my exact reason of why I do not smile in pictures!)


And for all of my short-term memory: I don't think I slept with Dale this time out either. But you just never know....or at least I don't.


Song by: Elvis Costello & the Imposters
Posted by Blobby at 12:09 AM

Yay - 2 of my peeps reconnecting. Thanks for dealing with this for the past 3.5 months. Maybe next time I'll spend the $5 and mail it.

Ahem. I am 44 years old. AARPville is a LONG time away. And FYI... Madonna's "Rebel Heart" is an excellent album. Every song is great! :)