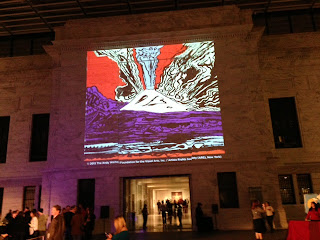 Last night was double and a half date night.

Dinner and the opening of a new exhibit at the Cleveland Museum of Art:   the Last Days of Pompeii.... Decadence. Apocalypse. Resurrection.

The artwork was incredible. At least some of it.

The title image is a Warhol - and he did a few of them. But most of the work was pre-1900, but most much earlier than that.  Only a few pieces were 20th century - Warhol, the César, who did this great piece 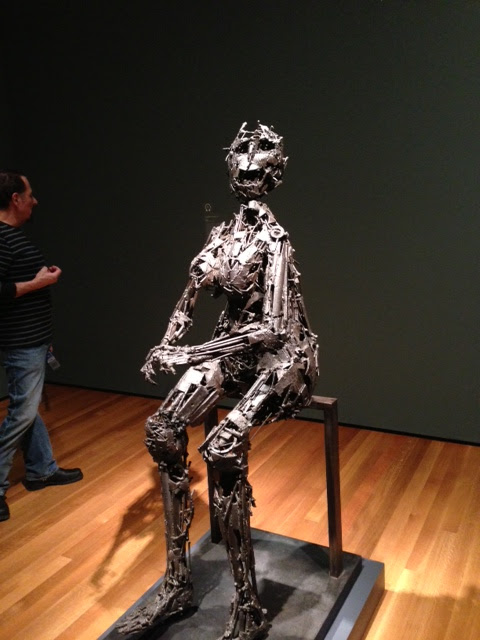 Done post-Holocaust, the welding makes the woman frozen in time, just like Pompeii. 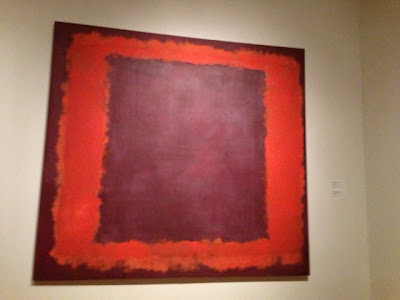 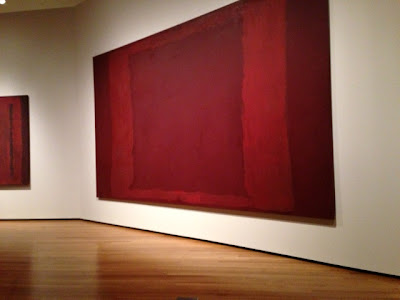 Done for the Four Seasons in NYC, they were never delivered - as he didn't want them where rich people would eat.  They are from his Red series and were meant to be indicative of Pompeii and Vesuvius.

But there were two different paintings called the Excavation of Pompeii.  I liked both, but mostly the second one. 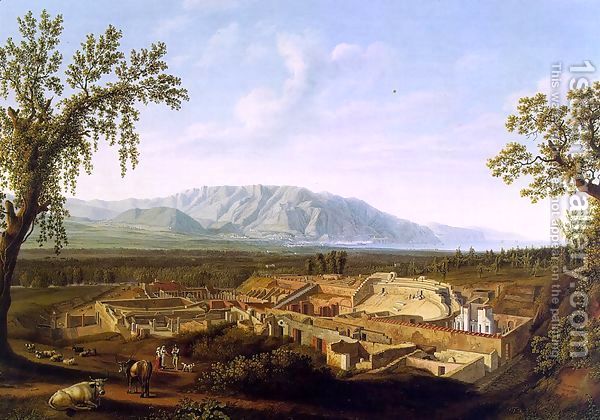 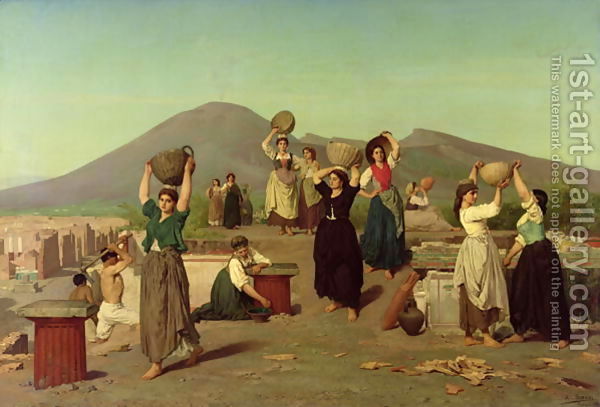 ....and of course, there the paintings that 710 called Mt. Doom, but in my mind, many of them were more like from a scene from Raiders of the Lost Ark. 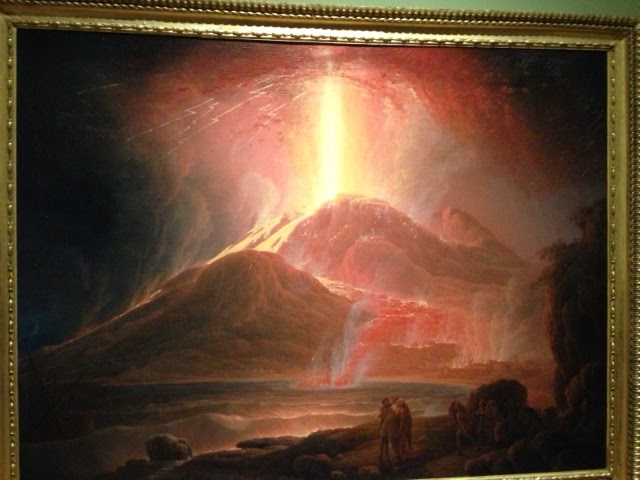 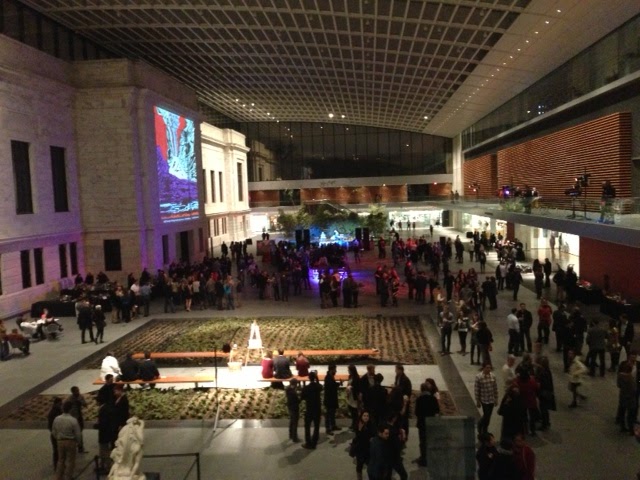 It was odd, everyone was under 30 or at 50 and up - but no one in between (well, except me).  Still it was a fun and different night out and a good turnout and event for Cleveland arts community.

To me, Rothko just looks like Batik wall hangings. But that's just me.

i enjoy watching art exhibit patrons almost as much as the exhibits sometimes.

I really like the welded sculpture. All it needs is some internal glowing LEDs.