As far as I know, no one else joined in on the little contest that started between Mike and myself in picking the Emmy winners, but it was open to all....well, all that read his or my blog, I suppose.

Like the rest of my life, no one wants to play in my reindeer games. We're really not that scary of guys - just a little competitive. ...and Mike's more of a Clarice anyway, being told to stay put with Mrs. Rudolph, while the men go to do the real work.

The victor of this contest got bragging rights - that's all.  But let's face it, this is all about ego.

So I'm hear to BRAG!

I will say, both Mike and myself started off on shaky ground. Neither of us guessing (and let's face it, it was all guessing) the first few categories in the slightest. Like the Oscars contest Mike posed to me back in February, I thought this too might end in a tie, but this time 0-0.

Then something good happened - well for me - I started to pull away from the pack. A pack of two.

I cannot speak for my opponent, but mine were educated guesses not based as much on who I liked, but who I thought could take me across the finish line. I mean, I did have some of my likes (Julia Louis-Dreyfus, Julianne Moore) win, but had I thought another person would have won, I'd have kicked my "likes" to the curb in a heartbeat. I suppose that is why I put the 'should have won' caveat in there.

Mike goes into the 'should have won' category. Or he thinks he should. But let's face it, I gave him a sound trouncing. The word "spanked" comes to mind, but you folks are kind of immature and crude and take things the wrong way, so officially I'm not saying "spanked".

I should feel better about this win. It's not that feel bad for him per se, but I don't seem to be reveling in it the way I thought I would or should.

I think it might be harder to gloat having met Mike. Does that seem odd? Do I have feelings or compassion?  ewwww.  I've based my whole life letting people think the opposite.

Mike gets to pick the next contest. His call.


...but here is how I imagined Mike looking had he won 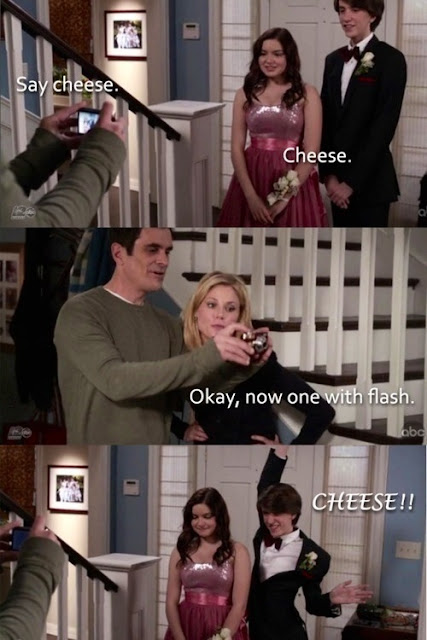 Song by: Alanis Morissette
Posted by Blobby at 1:07 AM

But to choose you have to have seen the shows. When I went through your list, I think there were TWO for which I'd seen a full episode. Maybe I should have voted anyway--you know, like the chimp that picks football teams.

Congrats on a decisive win. It may all be guessing but 14-6 is outside the margin of error.

Blobby- i would NEVER wear that shade of pink