Well, you'll wanna block off some time for this.

I put out the call in a pet post a week ago (just a week ago?) .  Folks picked up the cause. Some of my regulars did not join in, and we have some new ones too.

It's great to see folks and the ones that run the houses and lives participate in my annual post. Sure, I had to goad a few, but that's just my pushy, managerial nature.

I will try to justice and not fuck up the names.  I'll ask for forgiveness in advance. 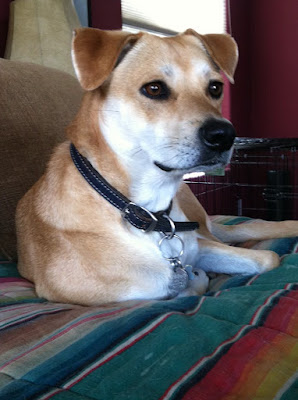 Harper - and her southwestern coloured blanked.  She owns Spo and Someone. 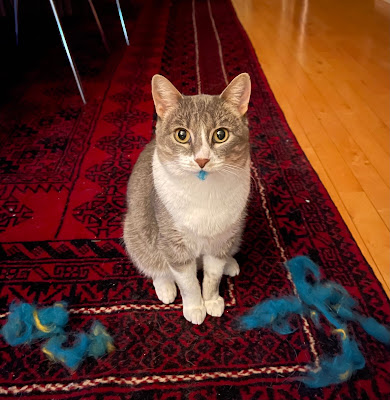 Goofy Ollie.  He has the same gait as one of his dads.
I'm not saying which one. 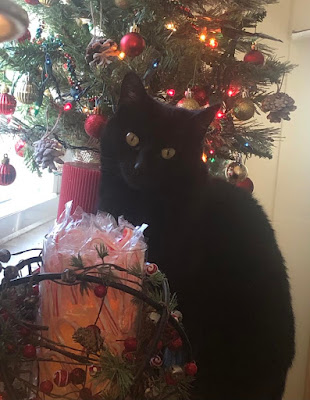 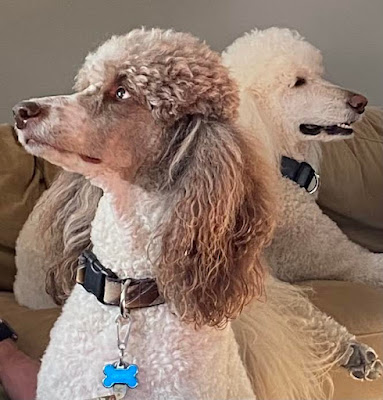 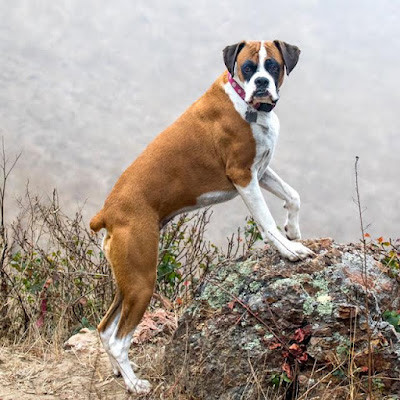 GregM's  Brenda.
I love the name. 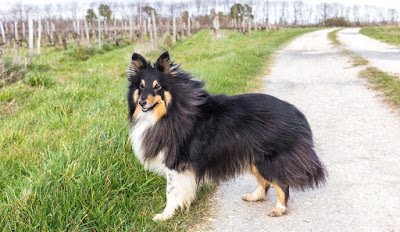 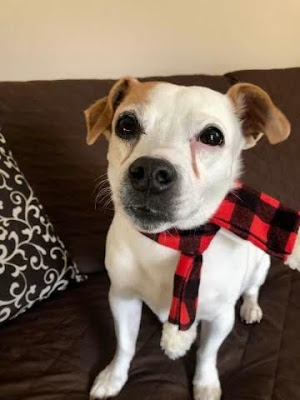 Hawk !!!!
Georty pet sits this guy. He is SO handsome. 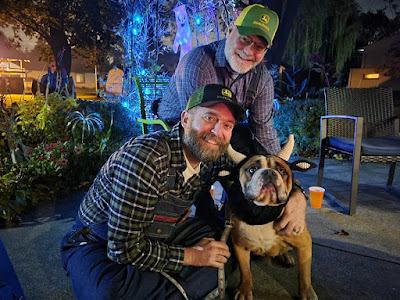 Maggie - and her owners Erik and Doug.
The only reason these two get in the pic this year is because it's the only one I have of Maggie. I love her.

Rebecca's cats - Zooey, Albus & Boo.   I think I got the order correct. 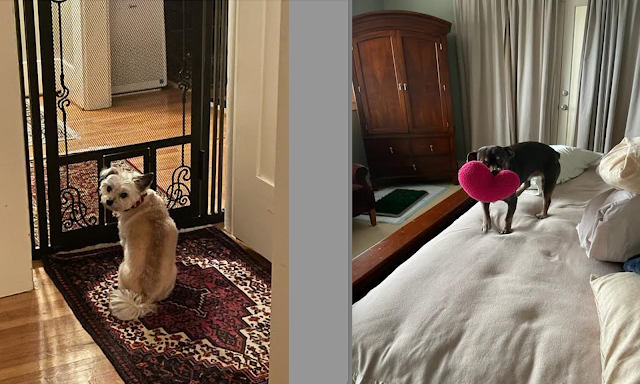 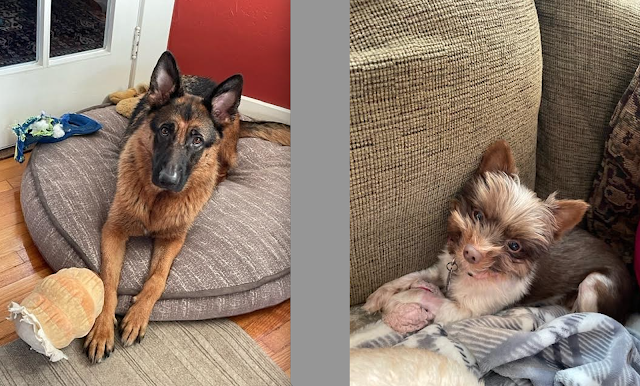 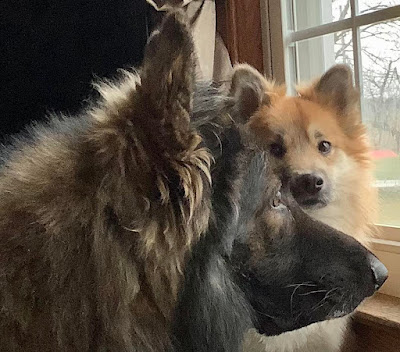 OMG OMG OMG.  What a great pic.
Rollo and Pickles Bosche.  Meredity and Norman get these guys every single day! 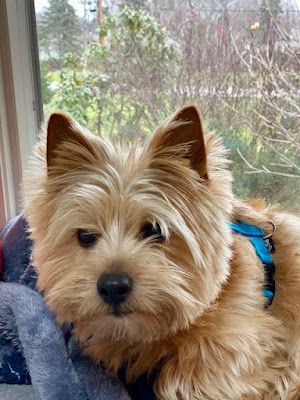 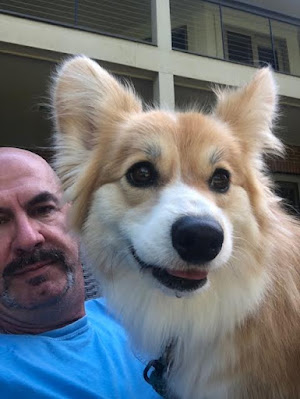 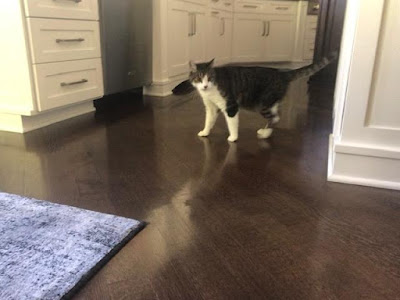 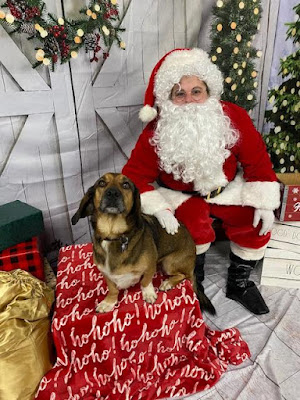 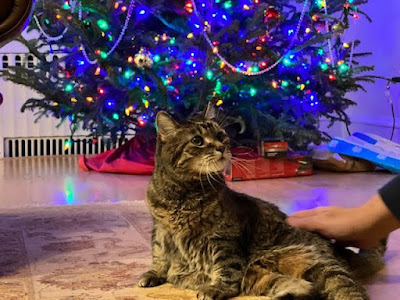 Congratulations to all the pictures ,Must have Missed the post that we did last year. Merry Christmas, Happy New Year.

This is delightful! Such lovely animals. I thank you for doing this and putting the links so I can have a look-see at some new blogs.
And Harper is Pleased as Punch to be top dog, as it were.